She clicks candid photos dancing on empty roads behind buildings and other places in France.

France has imposed a lockdown to lower the spread of coronavirus. This dancer performs while wearing a mask. 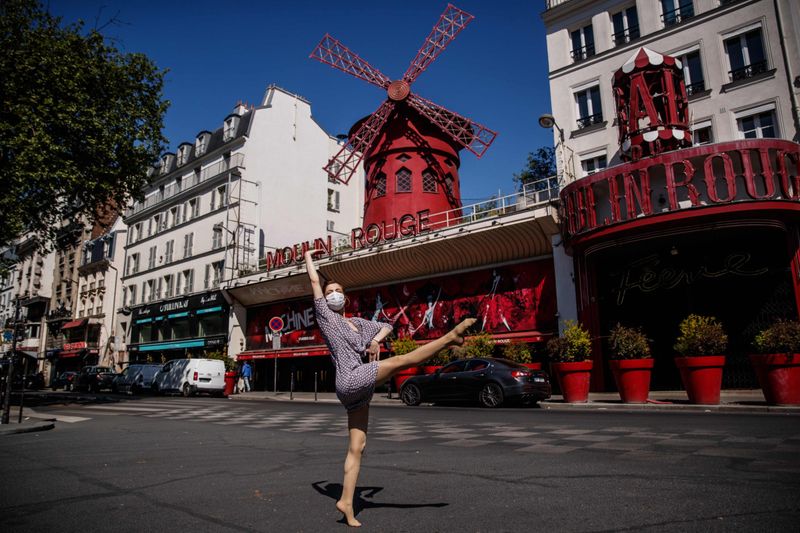 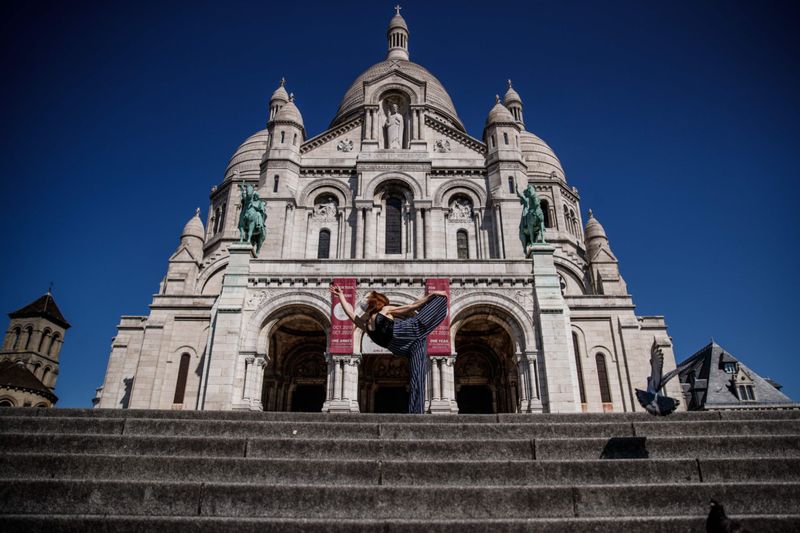 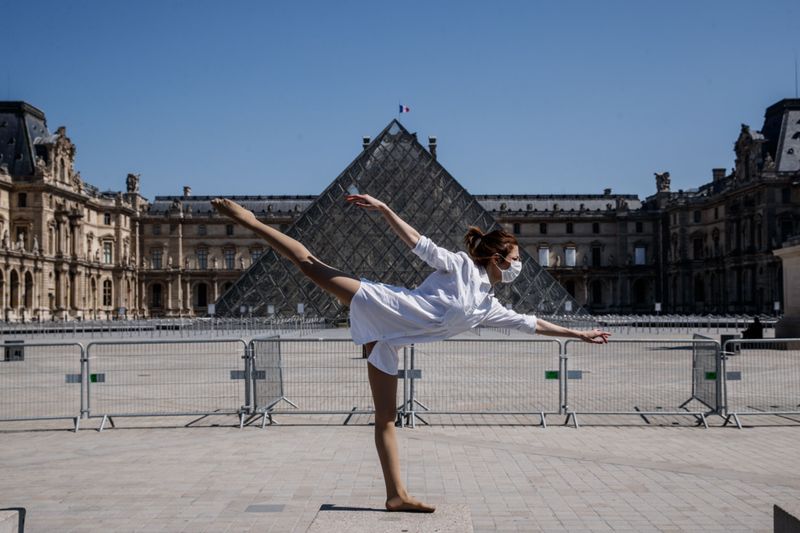 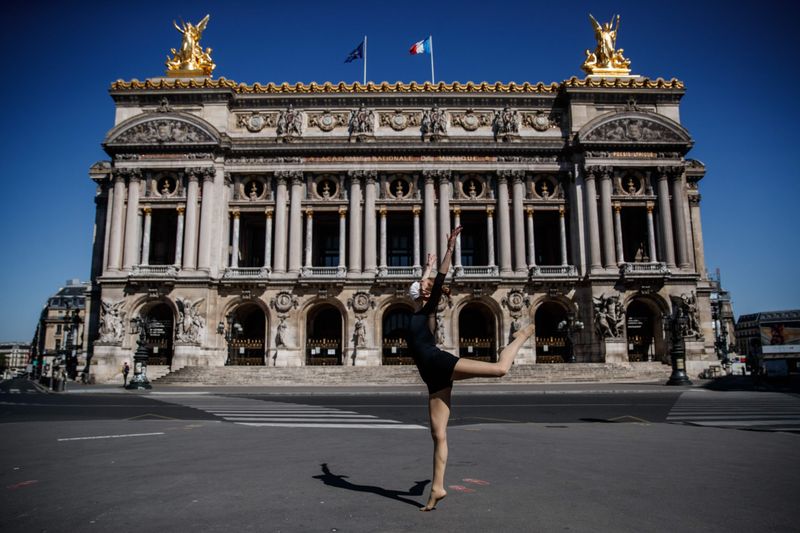 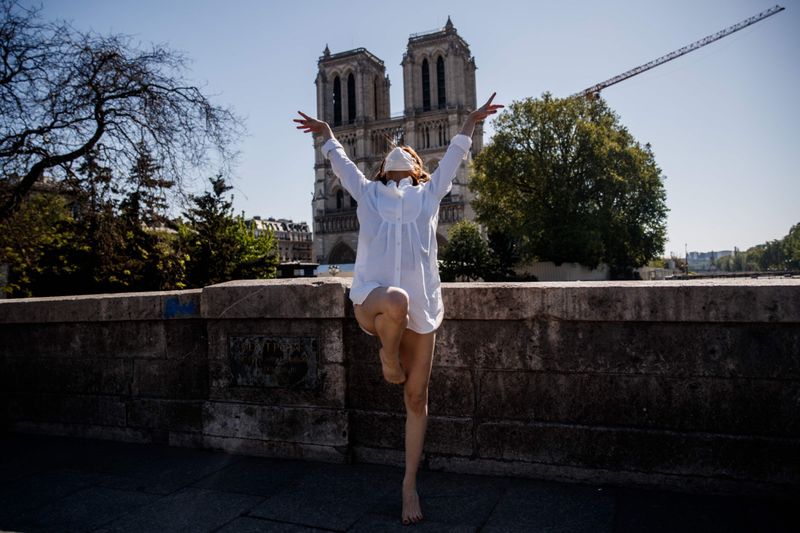 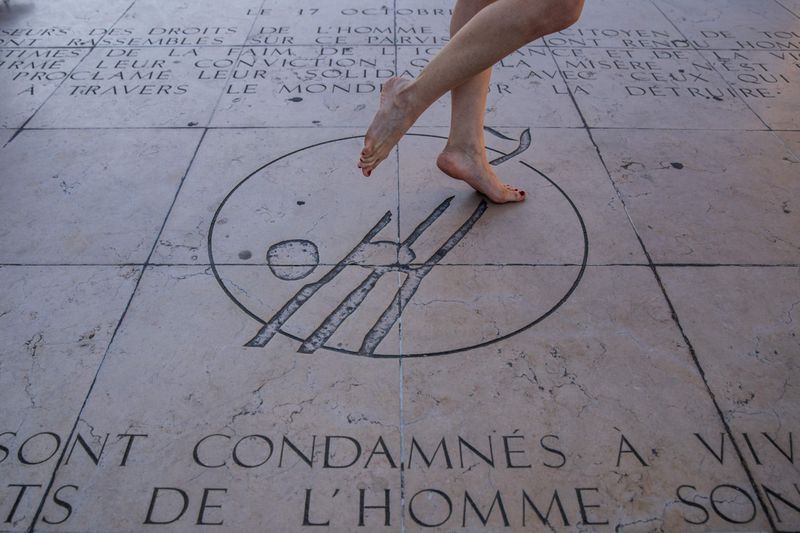 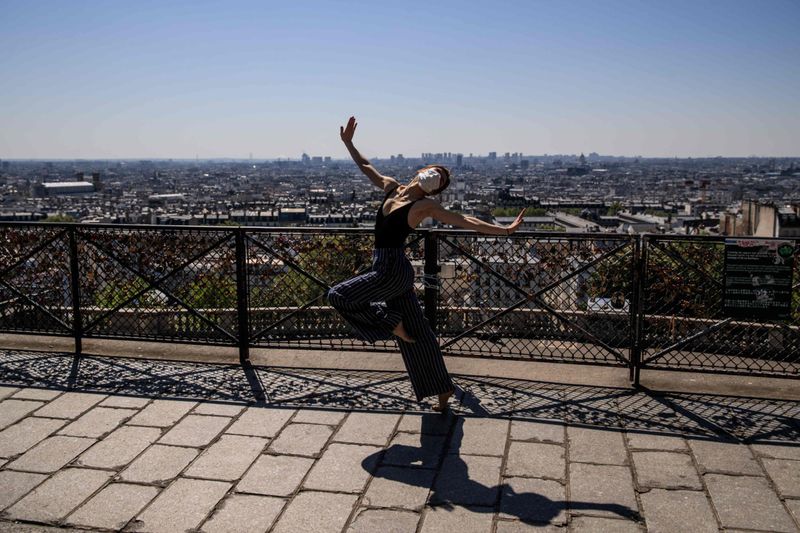 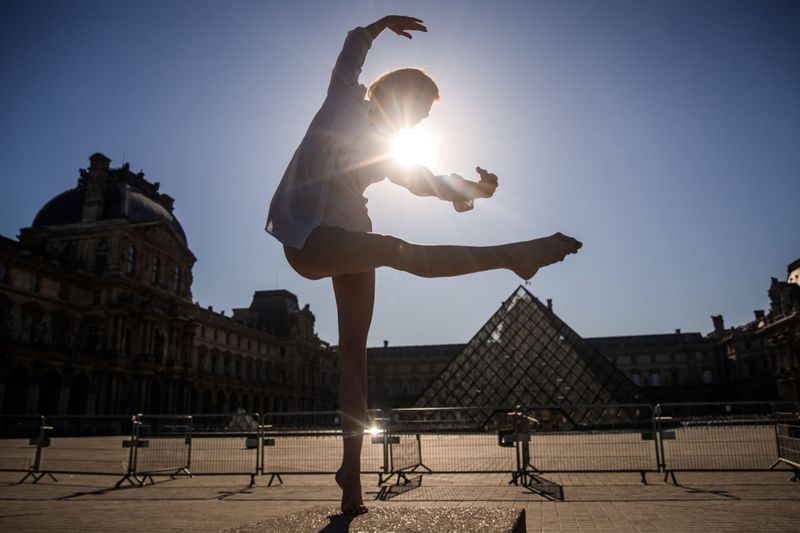 How much do TikTok stars earn? Actors confessed in a show

TikTok stars have recently confessed how much they earned by sharing videos to their followers. However TikTok has become one of the top-rated video sharing applications. But a significant increased seen during the ongoing lockdown. People of different age groups widely used TikTok for entertainment purposes. However, who has ever thought of earning through it?

Stars invited at BOL entertainment’s reality show ‘BOL nights with Ahsan Khan’ in which they confessed their income. Sherry Butt, Mishal Butt, and Tik Tok couple, Mujtaba Lakhani and Aiman Zaman were invited in the show. Areeqa mentioned that she has over 4.1 million followers on TikTok. Areeqa confessed that she roughly makes 150,000 to 200,000 per month on TikTok.

Canadian tennis star Milos Raonic has announced his withdrawal from Wimbledon due...

Babar Azam becomes the first player to score 500 runs in a...