Bollywood actress Kriti Sanon is making headlines because of her film Mimi. She has shocked everyone by deviating from her famous image. However, she continues to drive people crazy with her glamorous style on social media. 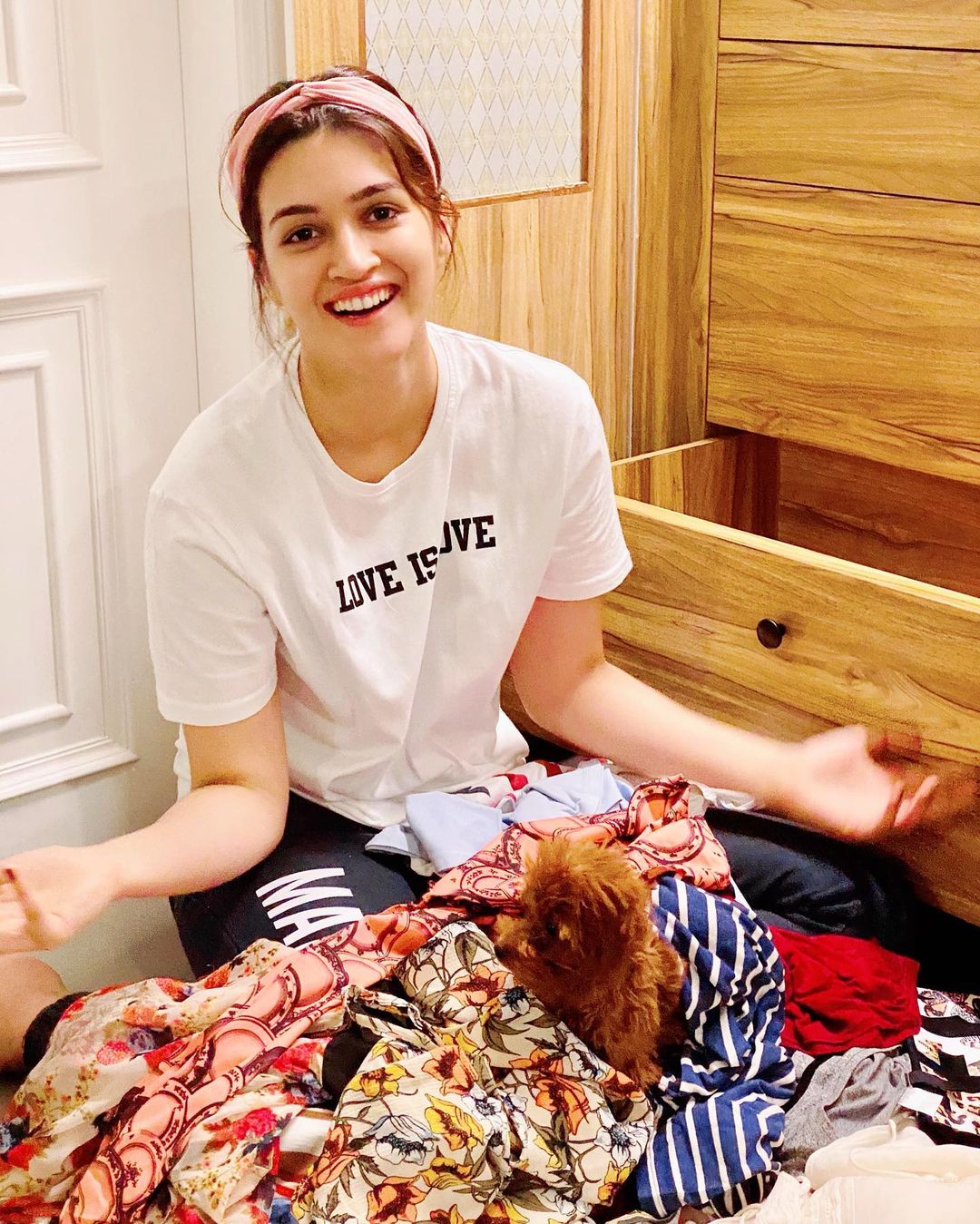 Kriti never misses an opportunity to interact with Fans. She keeps sharing highlights of her life for them.

It is becoming difficult for the fans to take their eyes off this picture of Kriti Sanon. The mini pink dress has given her a glamorous look. 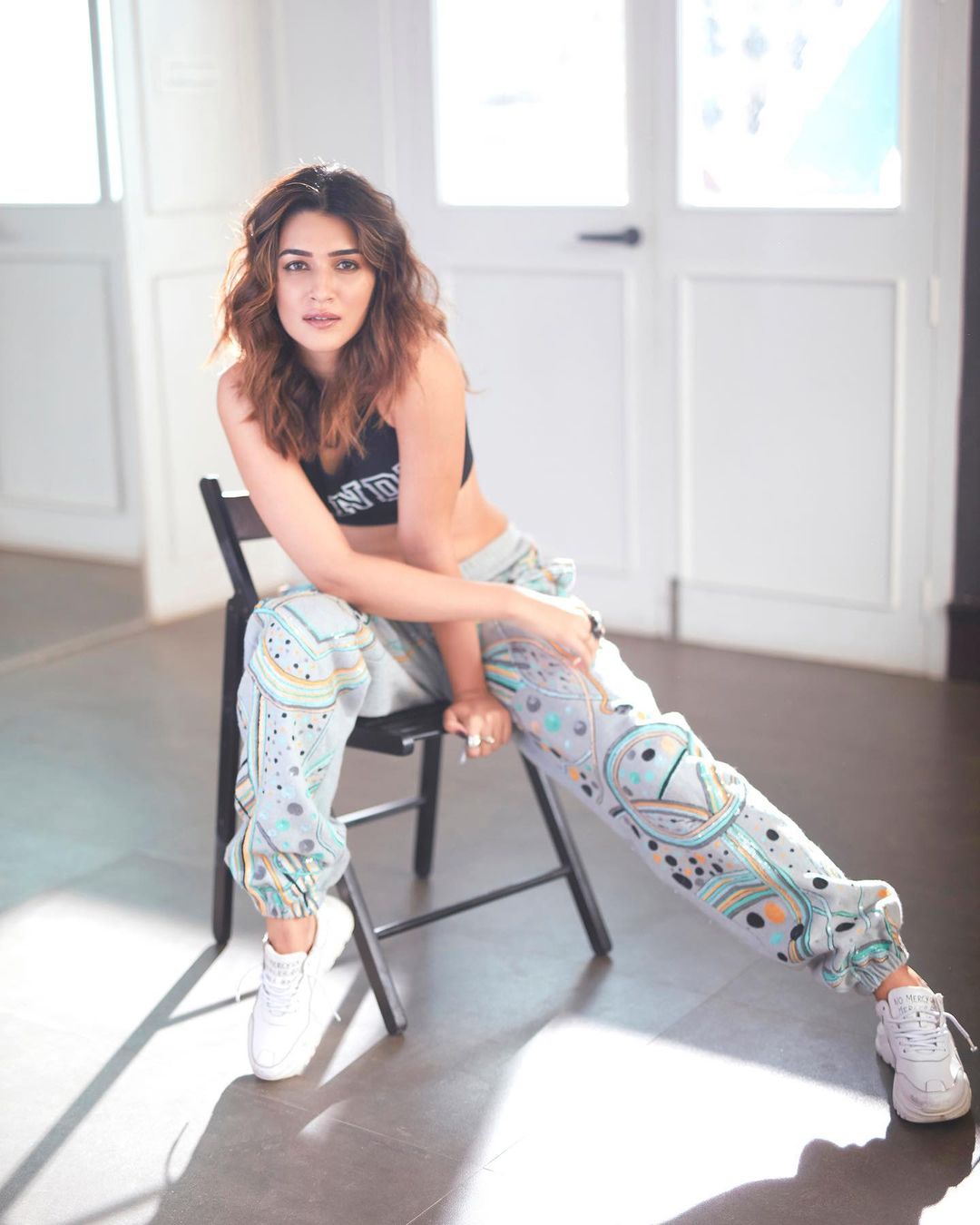 Actress Kriti Sanon is enjoying the success of the recently released film Mimi. In the film, she has played the role of a girl who becomes a surrogate mother. She also often shares photos with her favourite stars.

Mimi’s story is full of comedy, drama and emotion. This movie is a complete package in itself, which you can watch with your family. 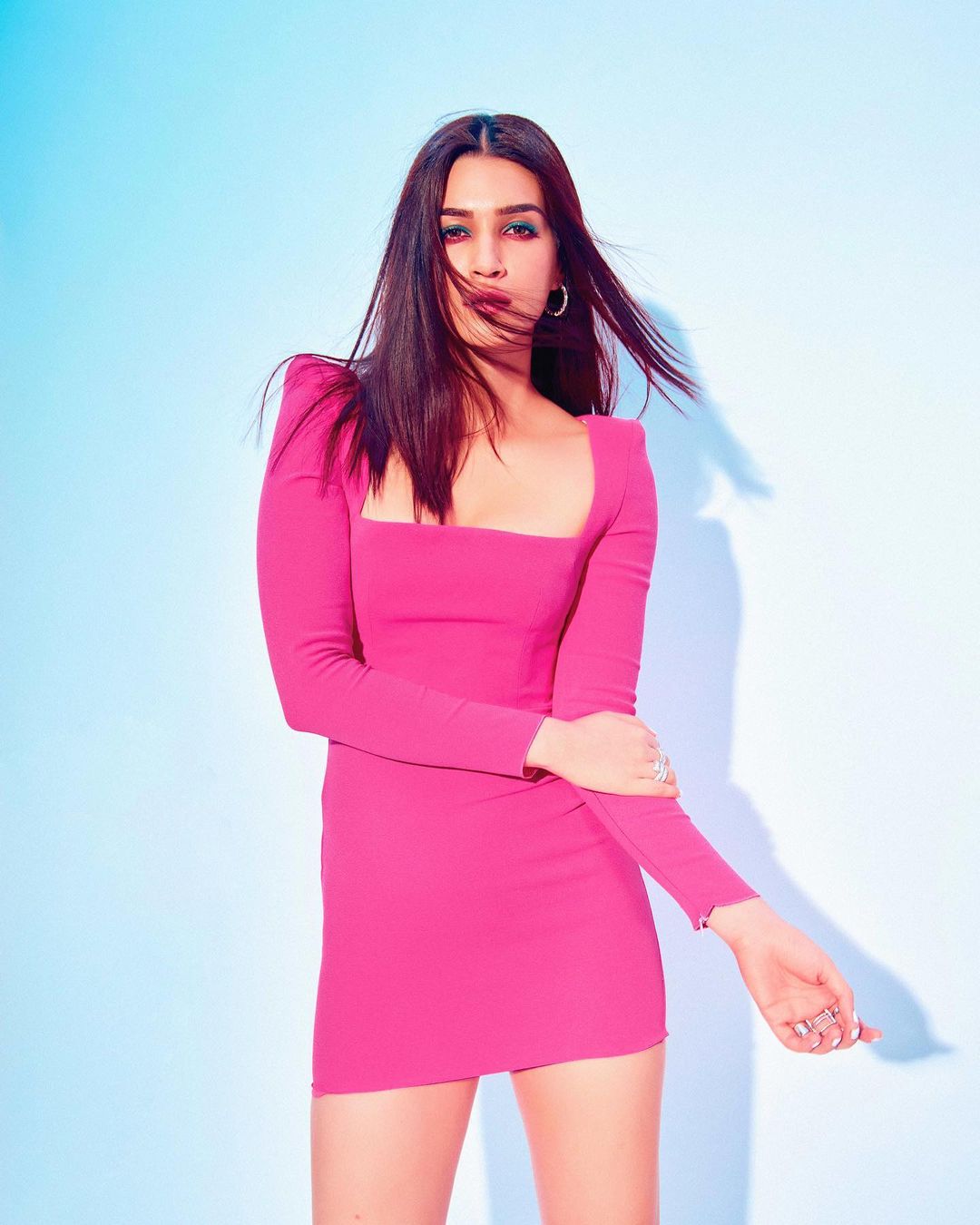 Kriti Sanon will be seen competing with Tiger Shroff in her next film Ganpat. According to media reports, she will be seen in action in the film. This is the first time she will do an action scene in a movie.

Bollywood's rising star Kriti Sanon has turned into a stunning bride in...

Man encounters a fresh Beehive in his jeep after shopping

In a strange event, a guy in Sydney was left speechless when...

Google is celebrating its 23rd birthday with an animated doodle

The animated Google Doodle for today displays a cake with the number...

Anyone who participates in divisive politics will be abandoned: Afghan FM

Amir Khan Muttaqi, Afghanistan's interim Foreign Minister, has declared that anyone who...

The poor performance of some of the players in the national squad...