Some of the strangest people in the world that you will be amazed to hear about.

Gary is the first person in the world to have the honour of having the most elastic skin, his whole body skin (skin) is so flexible that he can pull it as much as he wants. 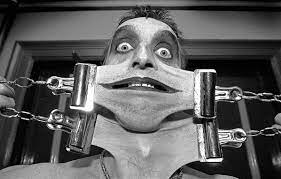 He is the first person in the world to be from China and 96% of his body is covered with hair, he is not fond of having such hair and he has undergone laser treatment many times but it is a disease. This is a world record because of the hair that grow on his body again and again. 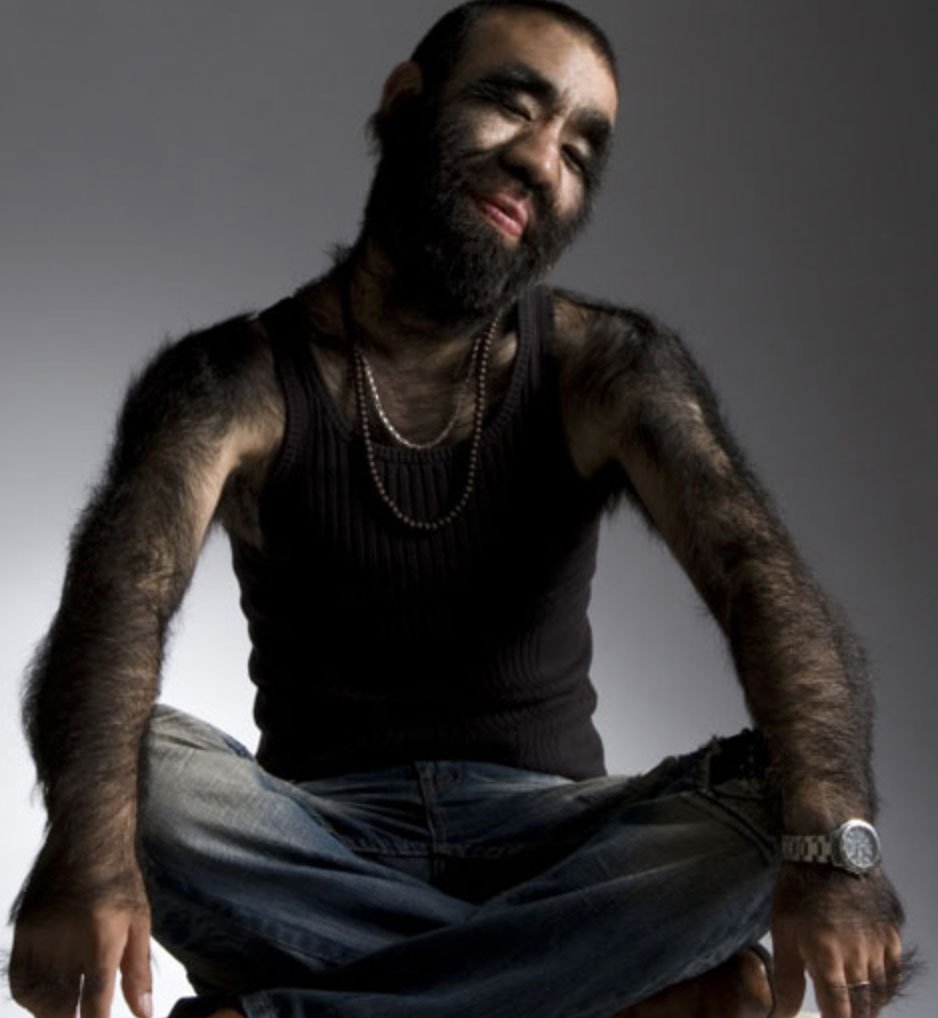 She is a woman who consumes 5,000 to 8,000 calories a day but still does not gain weight. Even after consuming so many calories, she weighs only 30 kg. There is a reason why her body cannot make fat and meat and that is why she is very weak since childhood. 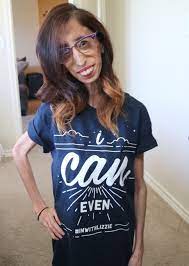 He is very famous for his unique disease. He also has a documentary of his own and has 70 million views on YouTube. 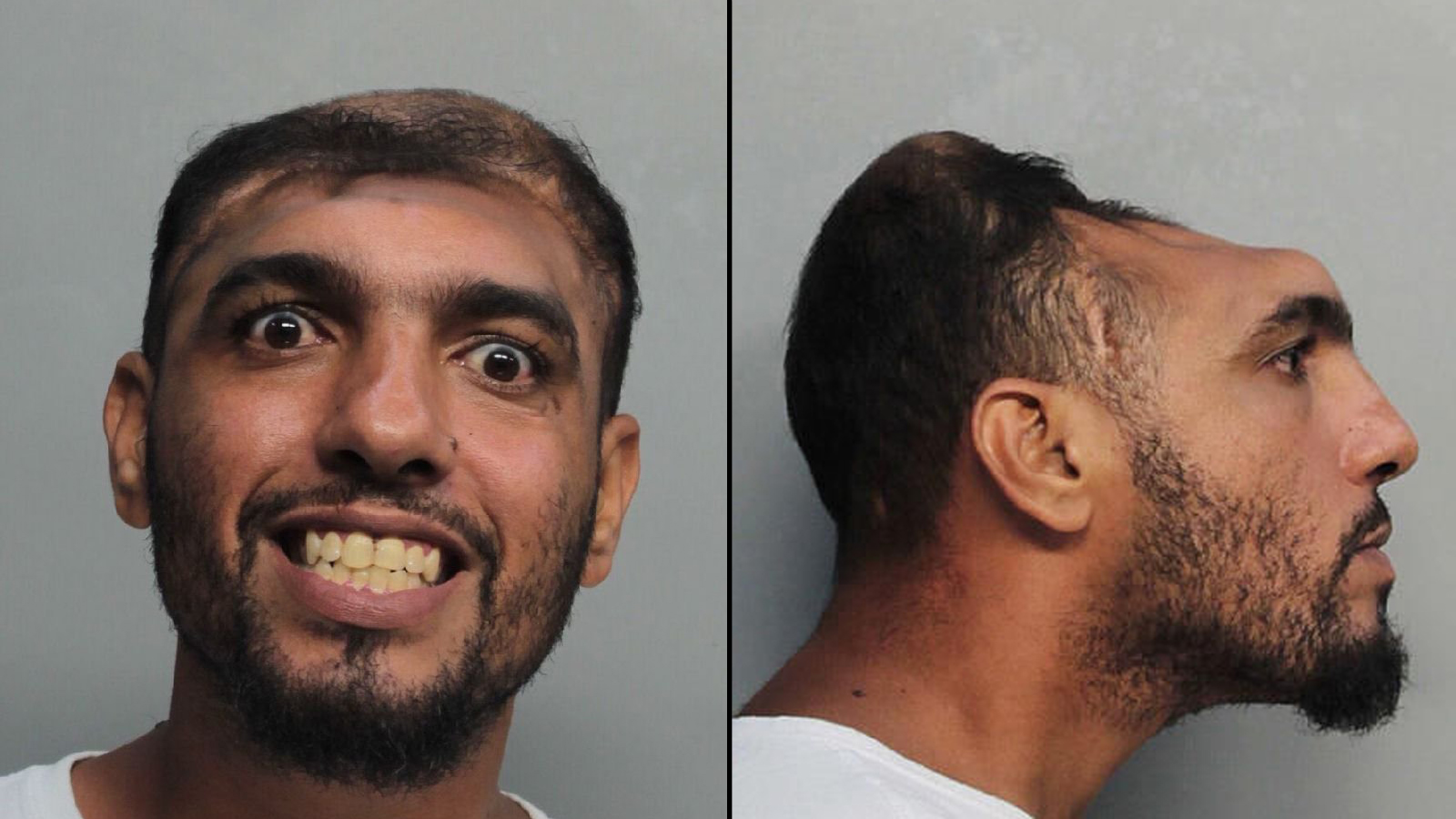 Carlos is a man who is known around the world for his half-head. This condition was caused by a car accident at the age of 14. It is said that his head hit a pool. He later miraculously survived, but his head was half-buried.

Arjun Rampal, the Bollywood actor, has given a shout-out to Brazilian street...

Hair loss is caused by high-fat diets revealed in japan

According to a new study done on mice in Japan, eating a...

https://youtu.be/mwhWW-ZX9gk After her 84-year-old owner selected her as a beneficiary in his...

Appeal has been launched to capture a 'suspicious' peacock

The RSPCA has launched an appeal in Birmingham to find the owner...

https://youtu.be/J9Ad7Drend4 Netizens are scratching their heads after seeing a video of a...