Young man gets stung by bee while eating hamburger

Young man gets stung by bee while eating hamburger

Twenty-year-old Kobe Freeman was eating his dinner outside, and was just about to finish the hamburger he’d cooked at home when he felt a sharp pain on his tongue and saw a bee stinger inside his mouth.

Sometimes you are eating when suddenly a hair or pebble comes into your mouth. You throw it away or at most skip this meal. But today we will tell you about a person who had a bee in his food and then what happened after that.

It happened with Kobe Freeman, a 20-year-old man from Utah, USA, made a burger at home for his meal. While eating, Kobe realized that he had accidentally eaten something strange. When he saw it, it was a bee that had stung his mouth. The young man’s tongue was badly swollen from the sting. 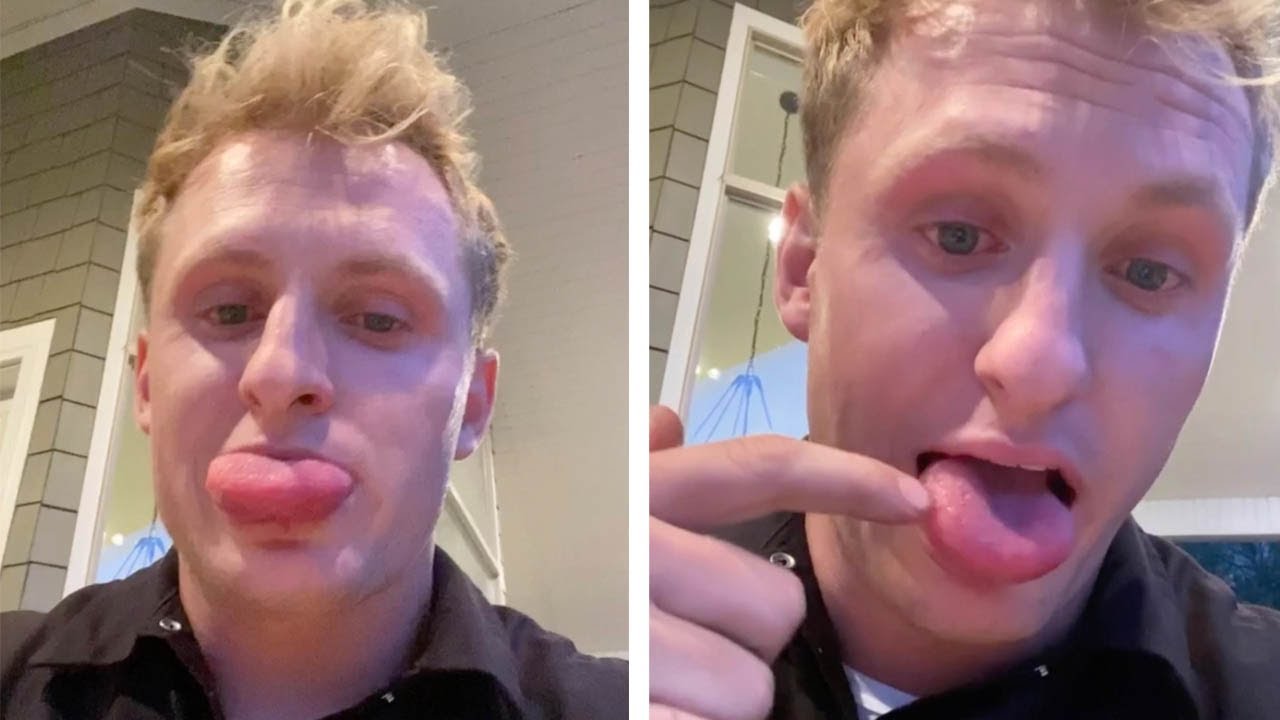 However, Kobe uploaded his video on social media which went viral immediately.