Thermometer explodes due to cold in a Russian village

Thermometer explodes due to cold in a Russian village

Welcome to the coldest village in the world, where the average temperature is minus 50 degrees Celsius and the snow freezes in the blink of an eye.

The village in Russia’s Siberia region was so cold this year that an electronic thermometer installed there also died at minus 62 degrees Celsius. 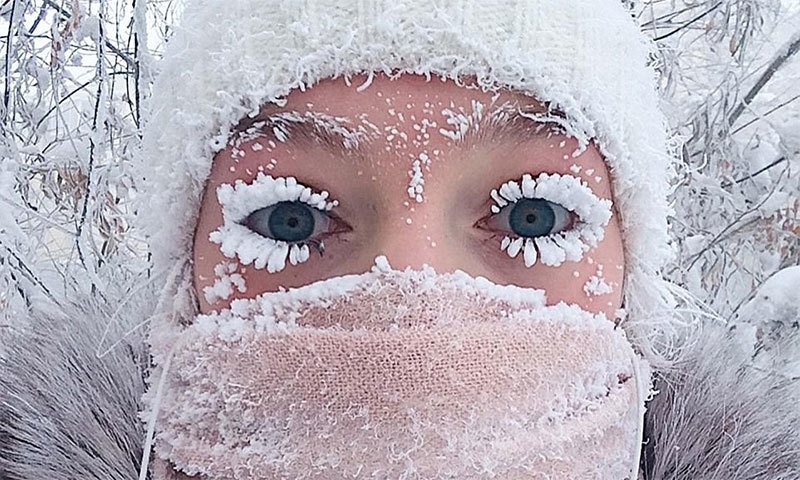 That record was also recorded in the same village in 1933. An electronic thermometer was installed last year in the village of Onamia Kon to keep tourists informed of the temperature, but in recent days it has exploded at minus 62 degrees. 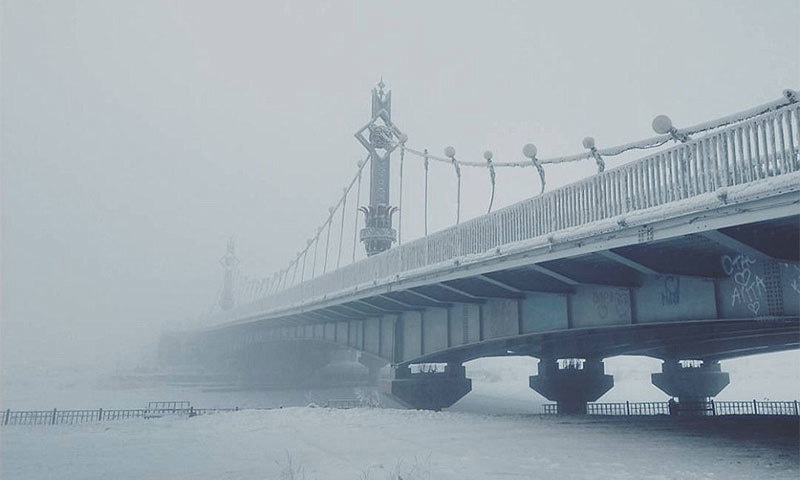 According to a report in the Siberian Times, the thermometer broke due to extreme cold.

The village was inhabited by 500 people in the 1920s who were mainly shepherds and they were named from a local warm spring, which doesn’t freeze.

The coldest place in the world is Antarctica, but there is no permanent human population.

That is why the people living in this place have been given the honour of living in the coldest place in the world.

Residents keep their vehicles on all the time in cold weather as they will not be able to restart if closed.

Burial is very difficult here in case of death because the snow is so hard that it is not easy to dig a pit.

For this purpose, a fire is first lit at the place of burial and then a few inches of the pit is dug by setting aside the melted ice. This process is repeated for several days and the pit is so deep that one can be buried.

A new thermometer who can measures temperature with sound

A new device eavesdrops on objects to take their temperatures. Hot objects...