A recent study has revealed that a series of camel sculptures in Saudi Arabia, first discovered, is probably the oldest surviving animal image in the world.

According to Arab News, the researchers behind the new study, published in the Journal of Archaeological Science, believe that camel carvings are between 7,000 and 8,000 years old. 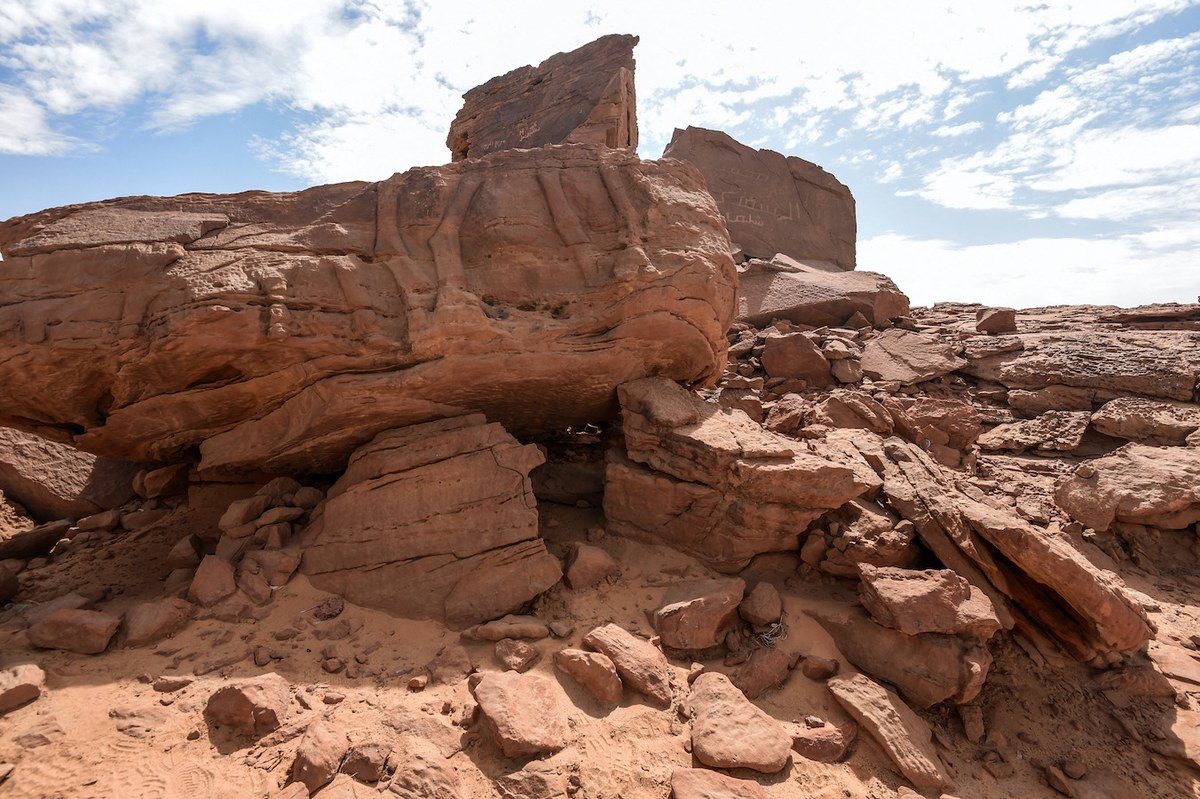 This means that the statues are older than the Egyptian monuments of Giza, which are 4,500 years old, and Stonehenge, England, which are 5,000 years old.

The carvings, which include other animals such as donkeys, were found in the northern province of Al-Jawf. 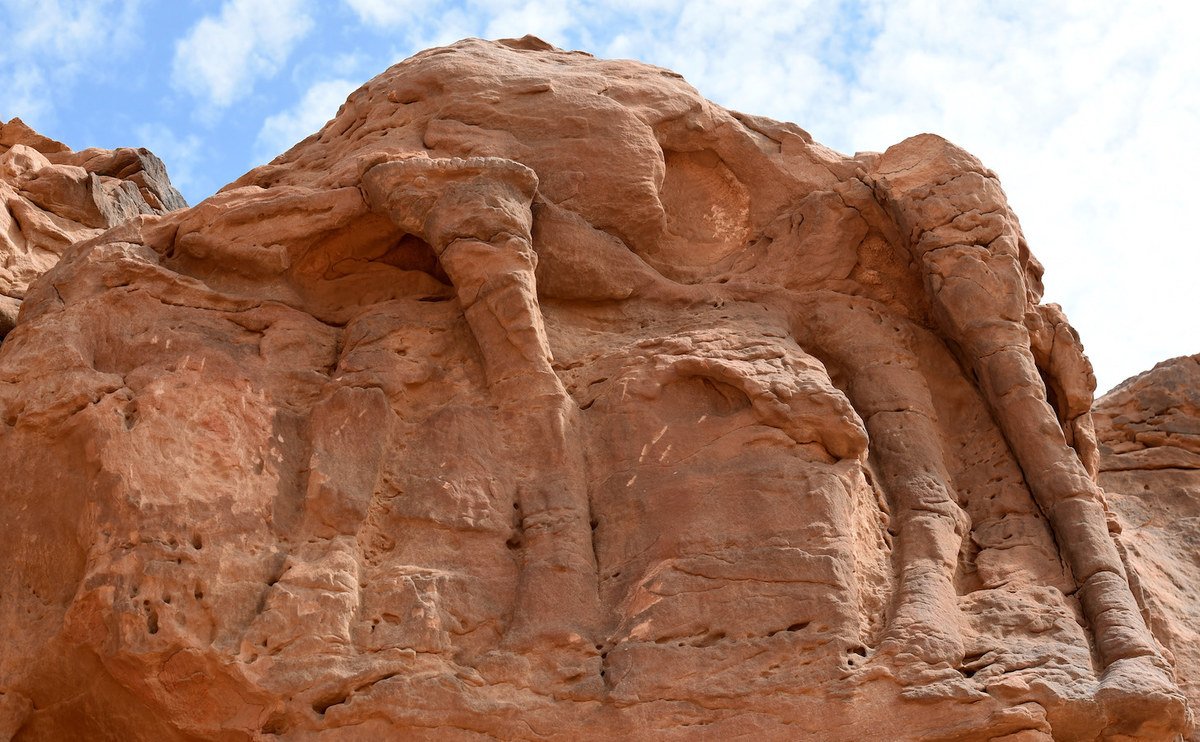 According to researchers, the dates of the Neolithic arrowhead and radiocarbon confirm the occupation between 5200 and 5600 BC.

This is according to the measurement of the regional density of manganese and iron in rock varnish. This site may have been in use for some time.

According to a BBC report, the text states that by 1000 BC, the erosion was so advanced that it caused the first panel to collapse.

The study was conducted by the Saudi Ministry of Culture, the Max Planck Institute for Science of Human History, the French National Center for Scientific Research, and King Saud University.

The Chinese government has installed and inaugurated the world's first traffic signal...

Florida: Dog rescued by police from a canal

A dog that had fallen into a canal and was unable to...

At a Las Vegas auction, a pair of Nike sneakers worn by...

A Lithuanian man put his endurance to the test by submerging himself...