In Britain, a barn owl was rescued from a sticky situation after becoming entangled in a bucket of molasses.

Kirsteen Atkinson Annear, who was home sitting near Totnes, England, said she discovered the fledgling owl smeared in molasses in a bucket while house sitting. 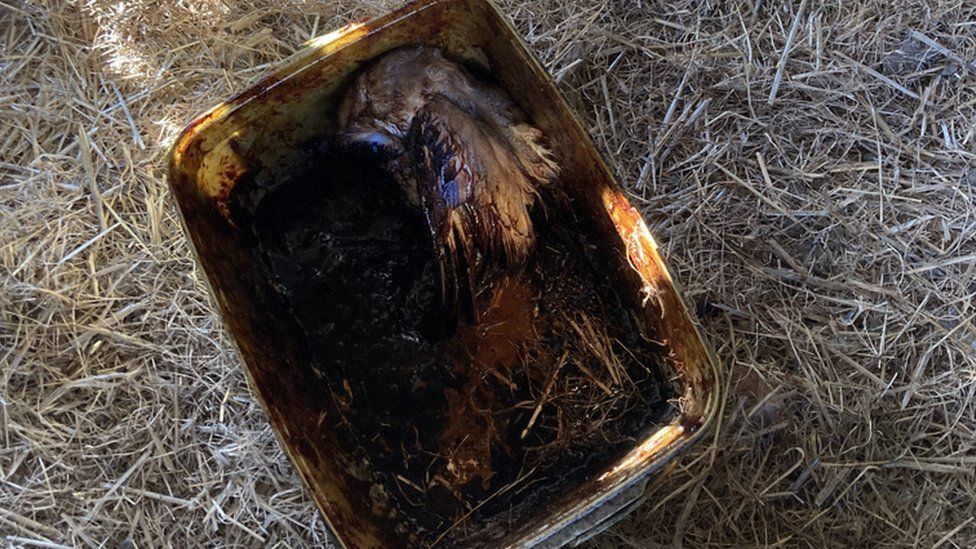 Atkinson Annear took the owl to Seymour Vets in Totnes, where the sugary substance was scraped out of its feathers. The owl will need to be cared for over the winter so it can mature and replace the feathers destroyed by the molasses, according to veterinarians.

The owl most likely ended up in the bucket of sheep feed while hunting a rat drawn to the molasses, according to Mateo Ruiz of the Barn Owl Trust. 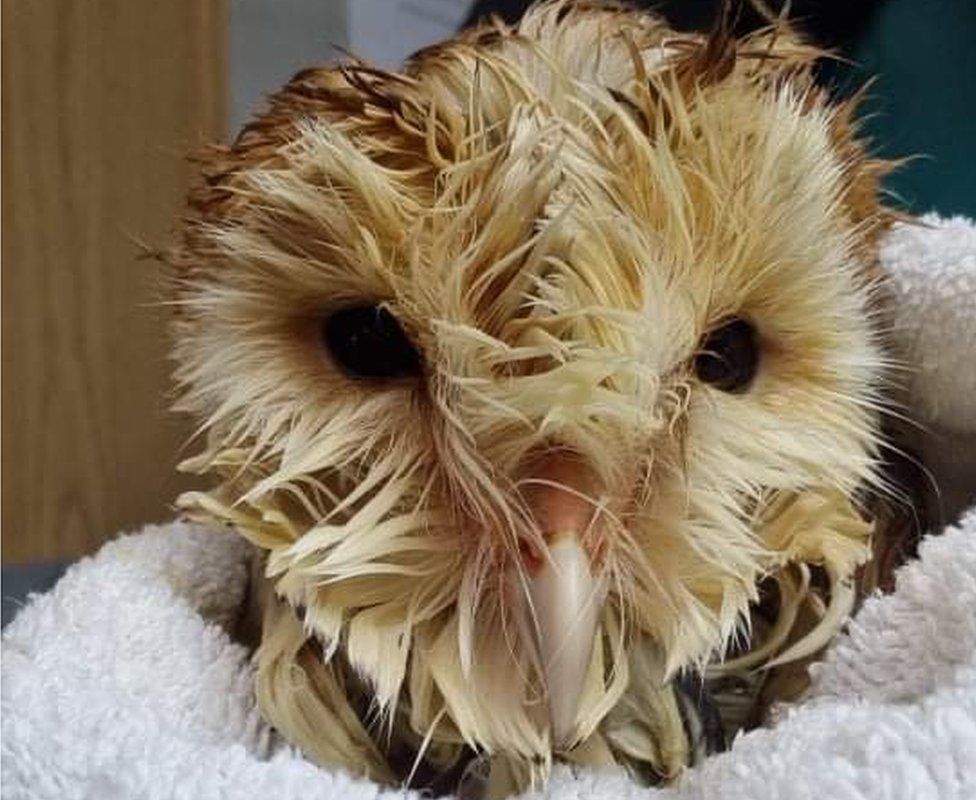 “Barn owls coexist with us, but need help avoiding hazards we create,” the Barn Owl Trust wrote on Facebook.

As cannabis regulations have been loosened in the great majority of states,...