This medieval-style theme park, inspired by the tale of Camelot, was once one of the north’s most popular tourist destinations, but it is now closed.

The abandoned and barren theme park, once teeming with shouting youngsters, is captured in eerie overhead photographs.

According to Lancashire Live, these photographs provide a journey down memory lane from when the park drew thousands of visitors in its prime.

The King Arthur-themed Park was closed in 2012, with the owners blaming terrible weather and events such as the Olympics for the park’s demise.

The site is now a concrete pit, aside from two structures that have weathered the test of time, according to aerial images obtained on October 8.

Surprisingly, the Avalon Arena, the UK’s only full-time jousting arena, is still standing.

Guests would congregate to see a live joust between Camelot’s actual knights and an actor portraying King Arthur.

Merlin’s Magic Show, Merlin’s School of Wizardry, and the Birds of Prey Show were among the other shows. 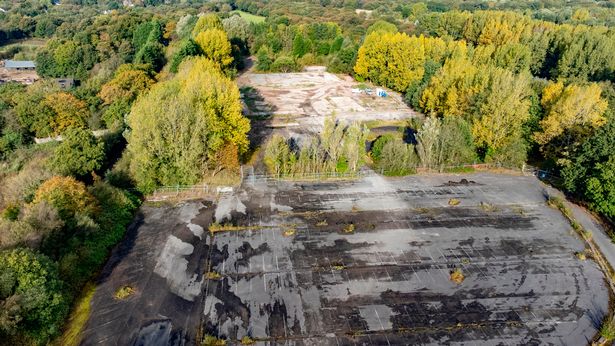 The famous white castle entryway is no longer visible. 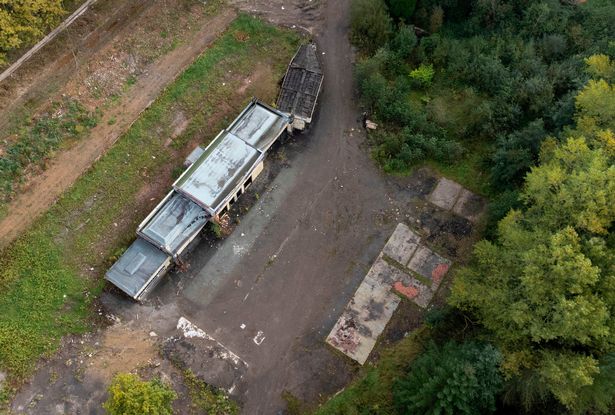 The storey of King Arthur and the Knights of the Round Table inspired the theme park. 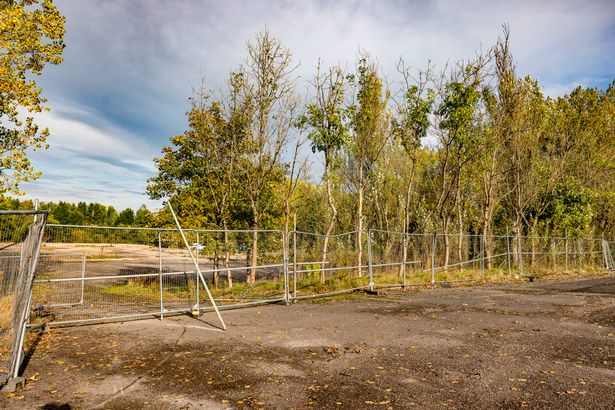 Thousands of people visited the place during its peak. 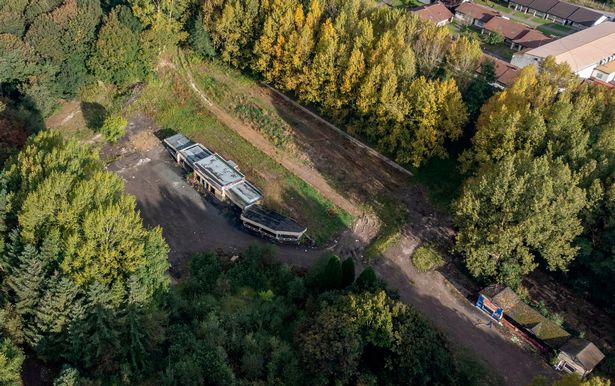 The attraction has been abandoned since it closed in 2012. 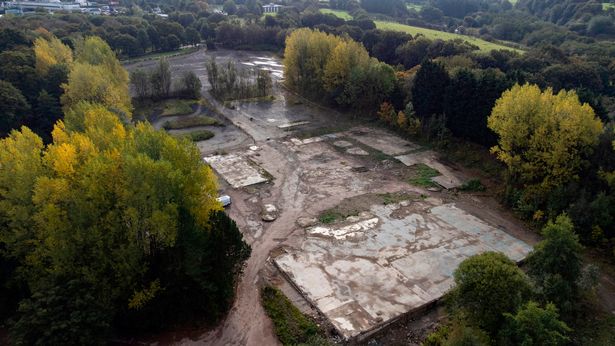 The park in Chorley, Lancashire, was formerly known as “land of great knights, and amazing days.”

Golden tortoise beetles are often found in morning glory, where they look...