Aiman Khan: Profile Of The Most Followed Pakistani Celebrity

Aiman Khan, born on November 22, 1998, is one of the most beautiful and most-followed celebrities of Pakistan. The actress and model joined the industry at a very early age. Aiman started with commercials never knowing that she will soon become a well-known actress. Currently, Aiman Khan stands as one of the youngest celebrities with years of experience, and a name that can alone make her dramas popular.

Aiman Khan is raised in Karachi. She belongs to a moderate household. Aiman’s father by profession is a policeman and her mother is a housewife. She has a total of four siblings. Aiman has three younger brothers and a twin sister. Her twin was born with a difference of 28 minutes. Aiman is the eldest among her siblings and also labeled as bossier and extrovert by her twin sister, Minal khan. The family of Aiman khan is usually seen enjoying quality time together. Moreover, her Instagram handle is dominated by photographs of her twin. They are also the only twin sisters ruling the Pakistani media industry.

Both the twin sisters joined the industry so early that commercials were nothing more than a fun and activity to them. During their juvenile period when one of the twin signs an agreement and gets tired the other would do it.

Muneeb Butt, the husband of Aiman Khan, is also a celebrity who succeeded in making a big name for himself. He belongs to an affluent household and in many dramas, both have collaborated together. Muneeb aspired to join the industry after seeing the commercial photoshoot of Shehroz Sabzwari. Muneeb always wanted to be famous and treated like a celebrity and the moment he saw it. He knew there is no going back.

Muneeb’s father is a businessman and work in the buying and selling of electronic devices. He also has a brother and a sister. His brother helps his father in his business. Meanwhile, her mother is a homemaker.

Aiman and Muneed are one of the youngest celebrities in the media industry to get married and have a daughter. However, they both share a big age difference and Muneeb initially considered her as a younger sister. He also says that he can never think of marrying Aiman in the first place. Both have often appeared in shows and talked about how their love story started. In an interview, while sharing their fairy tale Aiman told that one day she jokingly proposed Muneeb Butt, and after that things started to fall in place. Furthermore, Aiman’s twin was completely unaware of it.

Aiman and Muneed got engaged in 2017. The ceremony was a big one and attended by their family and friends from the media industry. 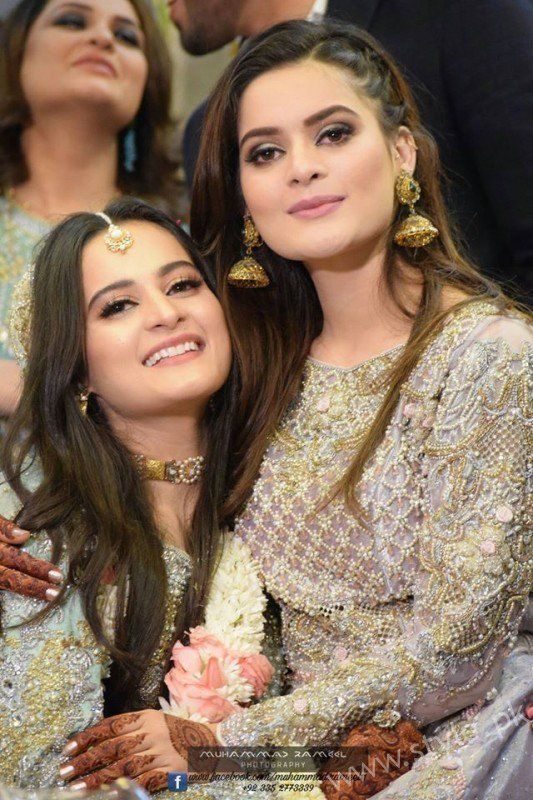 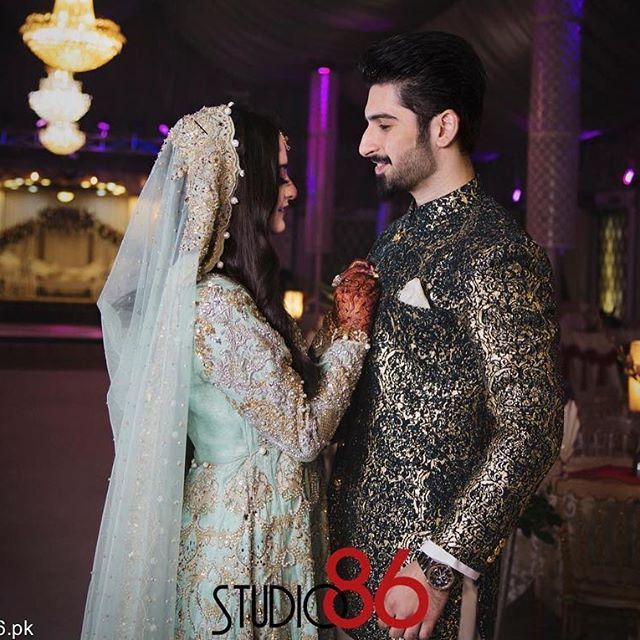 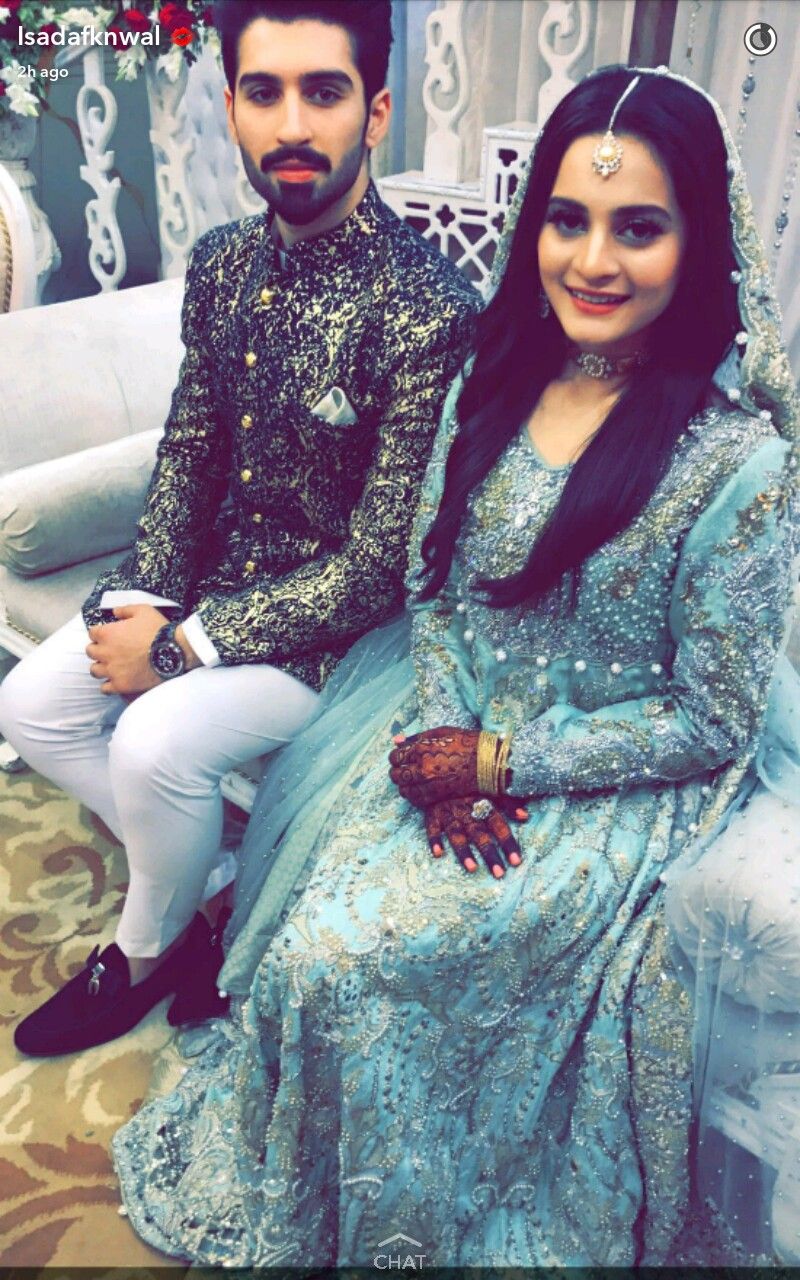 However, their marriage took place with a gap of one year. The mehndi function of Aiman and Muneeb was held on November 27, 2018. 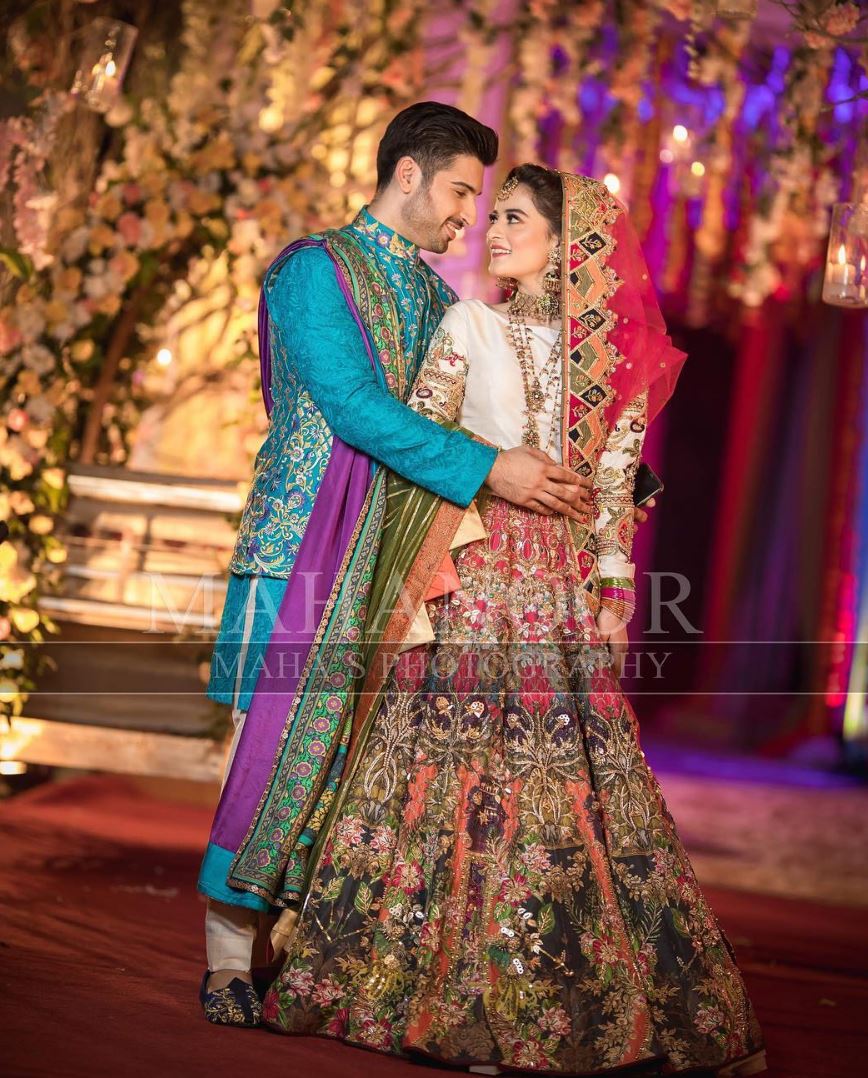 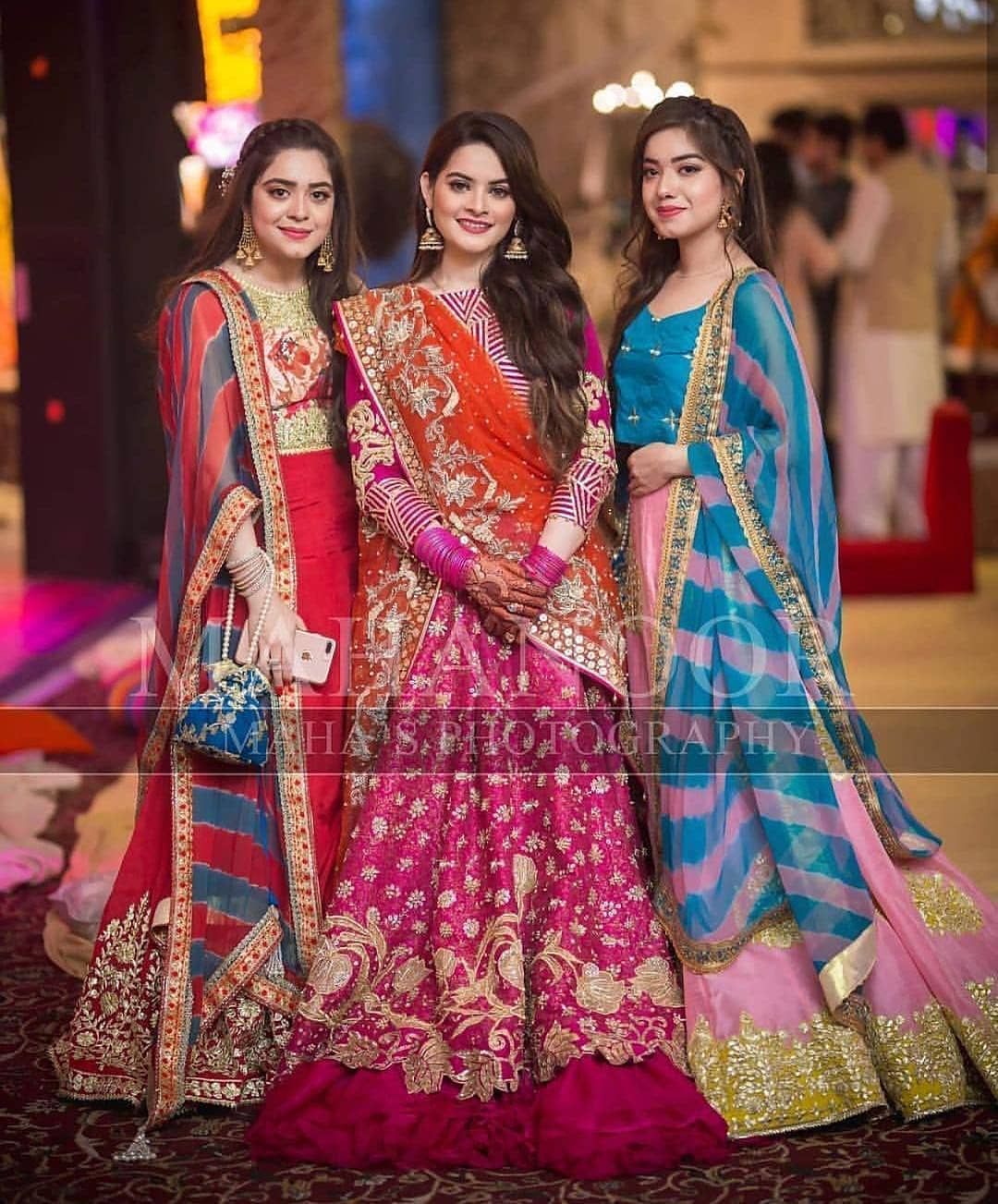 Their wedding received a lot of fame and ultimately became the talk of the town. It was also reported that they had an extravagant marriage ceremony with more than six functions. 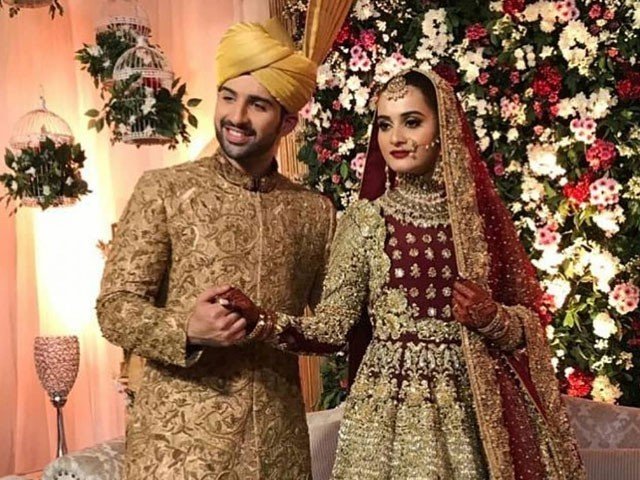 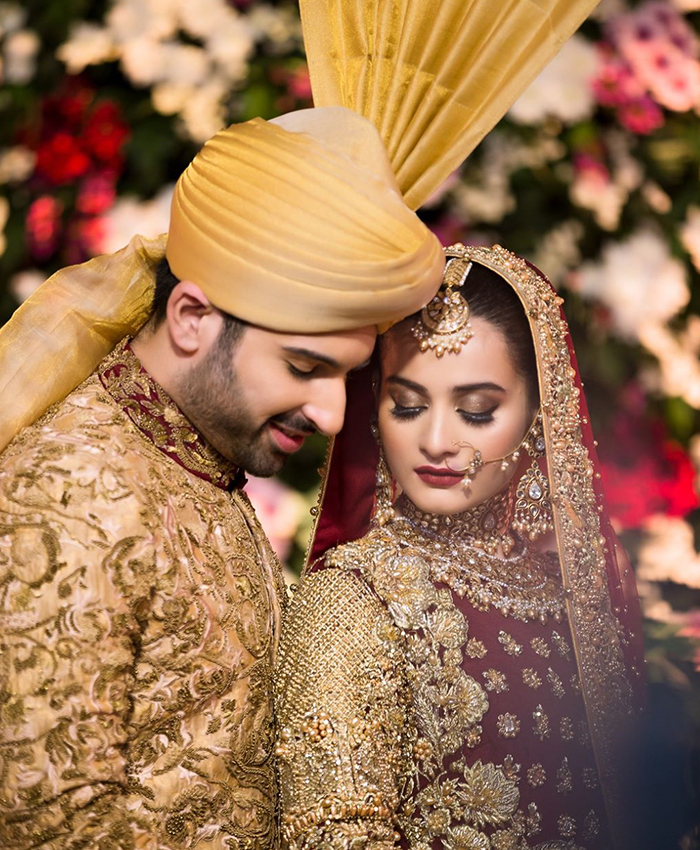 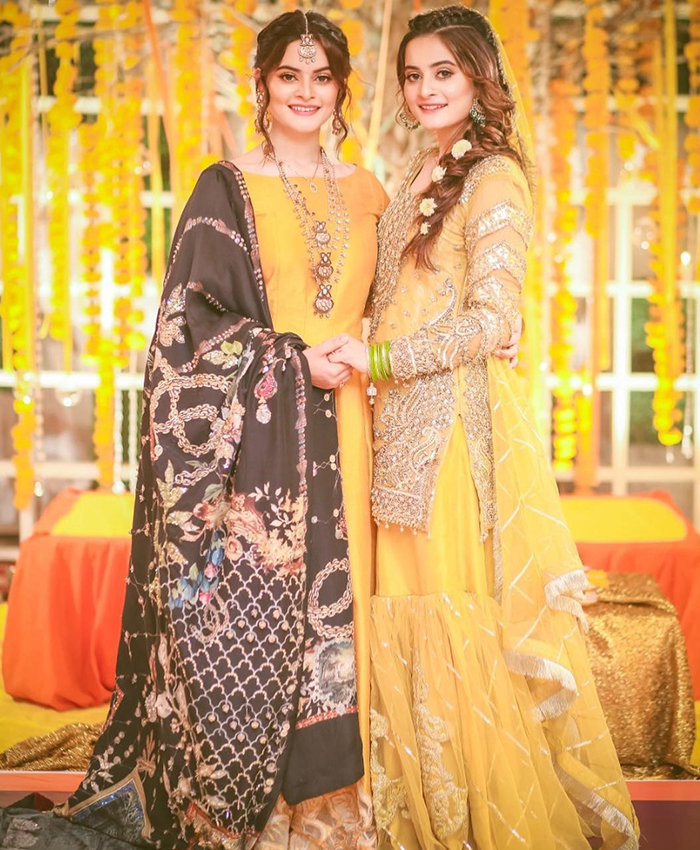 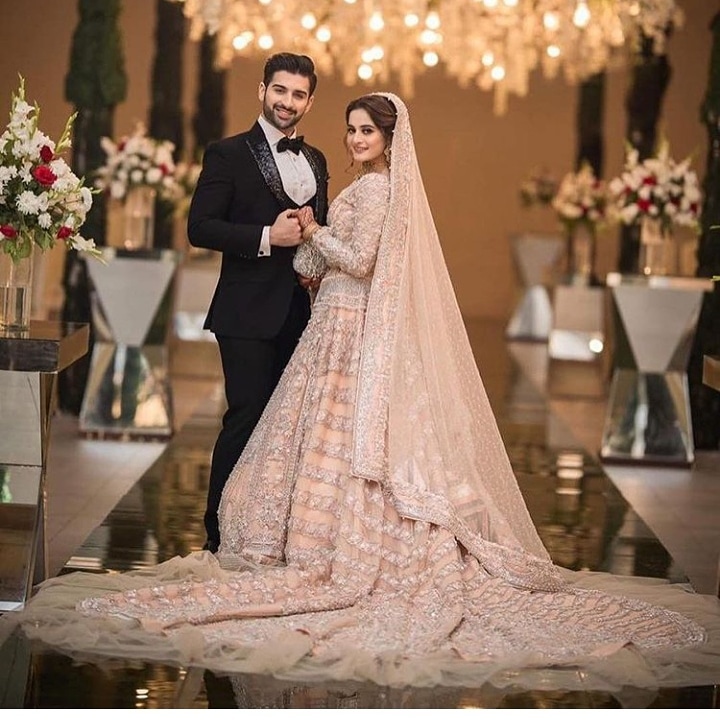 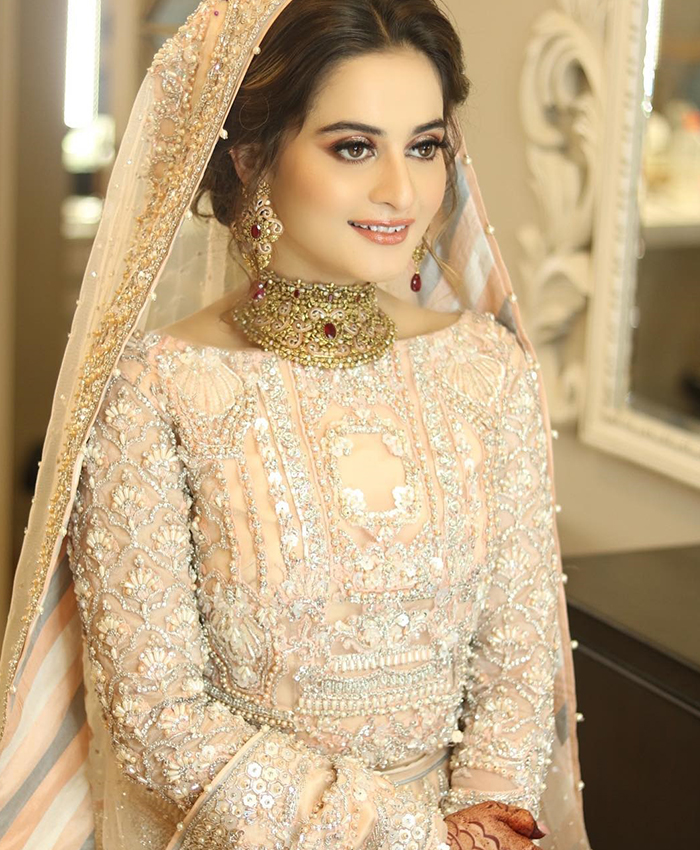 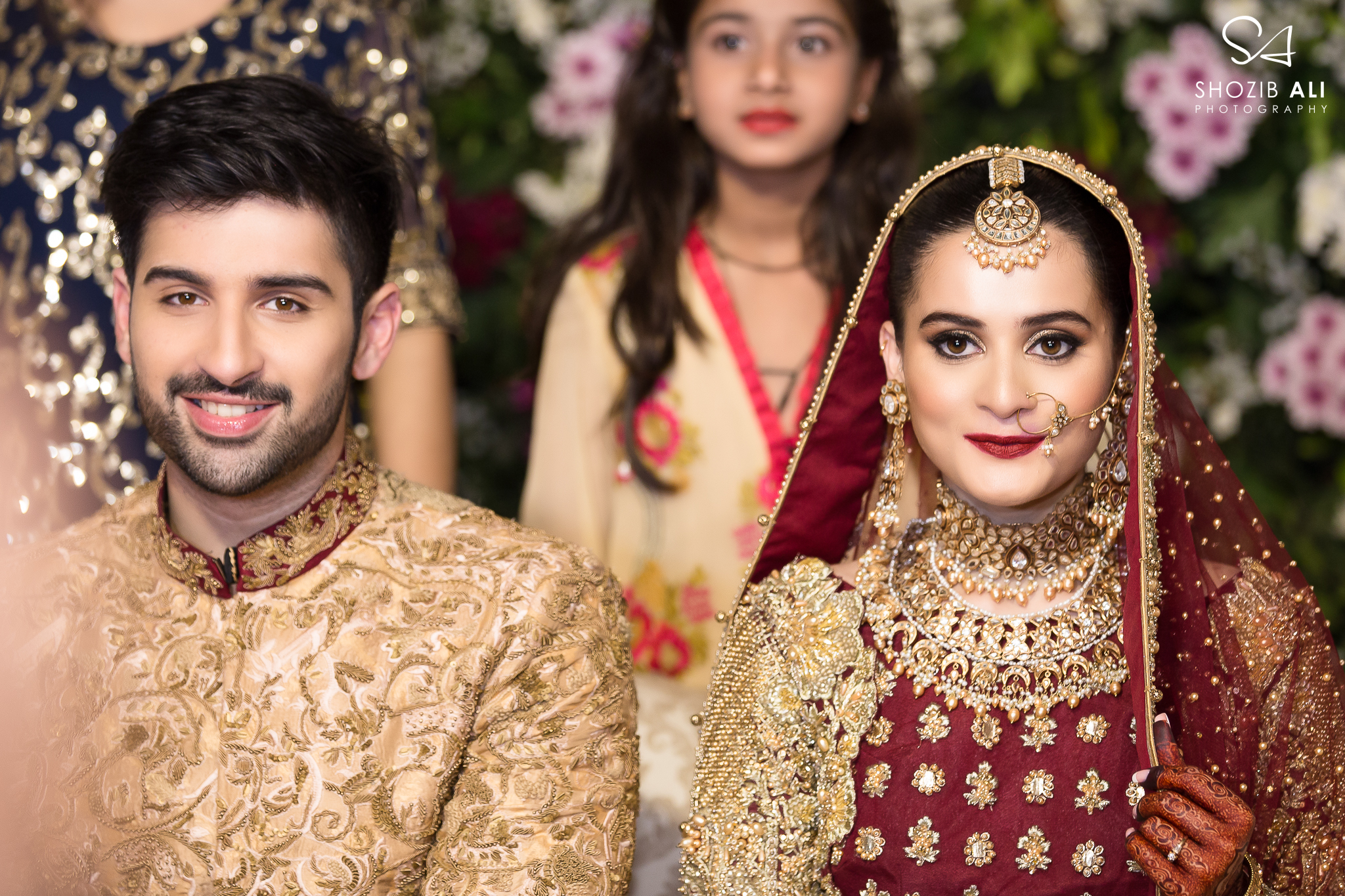 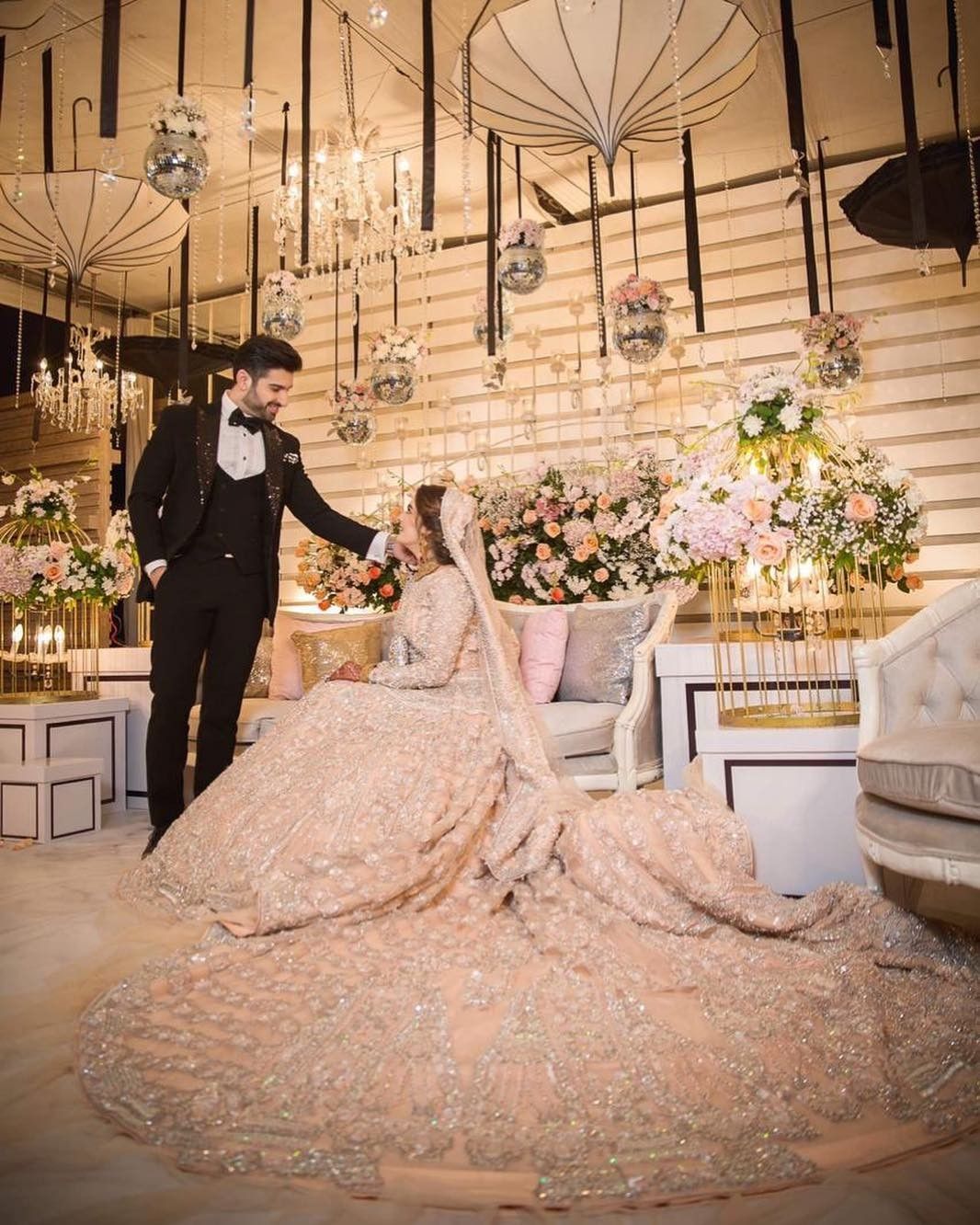 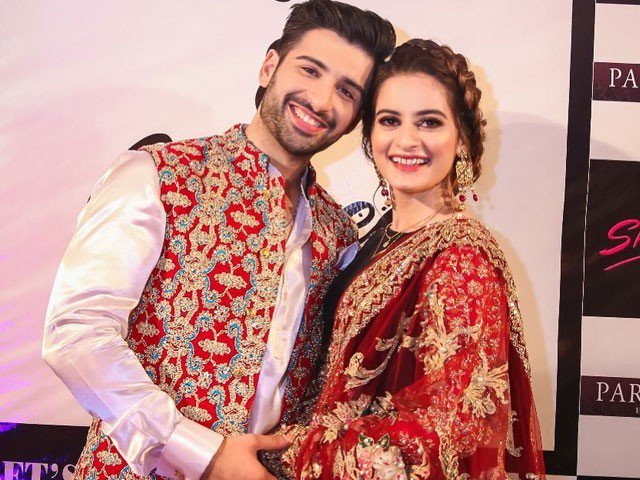 On August 30th , 2019, Aiman and Muneeb were blessed with a little girl. The duo named the daughter, Amal Muneeb. A name that was a combination of Aiman and Muneeb, and it has a beautiful meaning, too.

Aiman Khan has also been awarded with the title of most-followed celebrity of Pakistan with the following of 7.5 million. Her Instagram handle is, Aiman Muneeb.