Hira Mani: Know everything about the actress

Hira Mani, the well-known name of the showbiz industry was born on February 27, 1989. She takes pride in the fact that she is the only Pakistani actress who has gained success along with raising a family. The actress started her career as a host. But her bold statements and performances usually give people the reason to denounce her.

Hira Mani gave all the credit for her success to her husband. She has always found herself confident but nobody appreciates her as much as her husband does. In an interview, she said her husband realized her true potentials and that’s what made her come far in her career.

According to her, she is born an actress and is naturally blessed with the characteristics of an actor. Her singing and acting talent are widely recognized and admired by the audience. However, Hira despite growing up watching Bollywood and the biggest admirer of Sri Devi never thought of herself as being a professional actor.

In April 2008, Hira Mani married Salman Saqib Shiekh. Salman Saqib Sheikh was a part of the media industry at the time of marriage. The duo is blessed with two sons namely, Muzamil and Ibrahim. In an interview, she shared that it is hard for a woman to balance her work along with her family. But the way she manages it is only because she is doing what she loves the most. A former video jockey further added and said, when she is home she is a mother and a wife, not an actor or celebrity. Her life revolves around her children and she is extremely grateful for that. 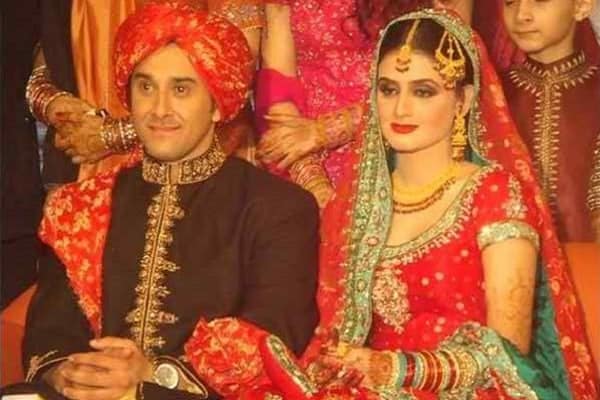 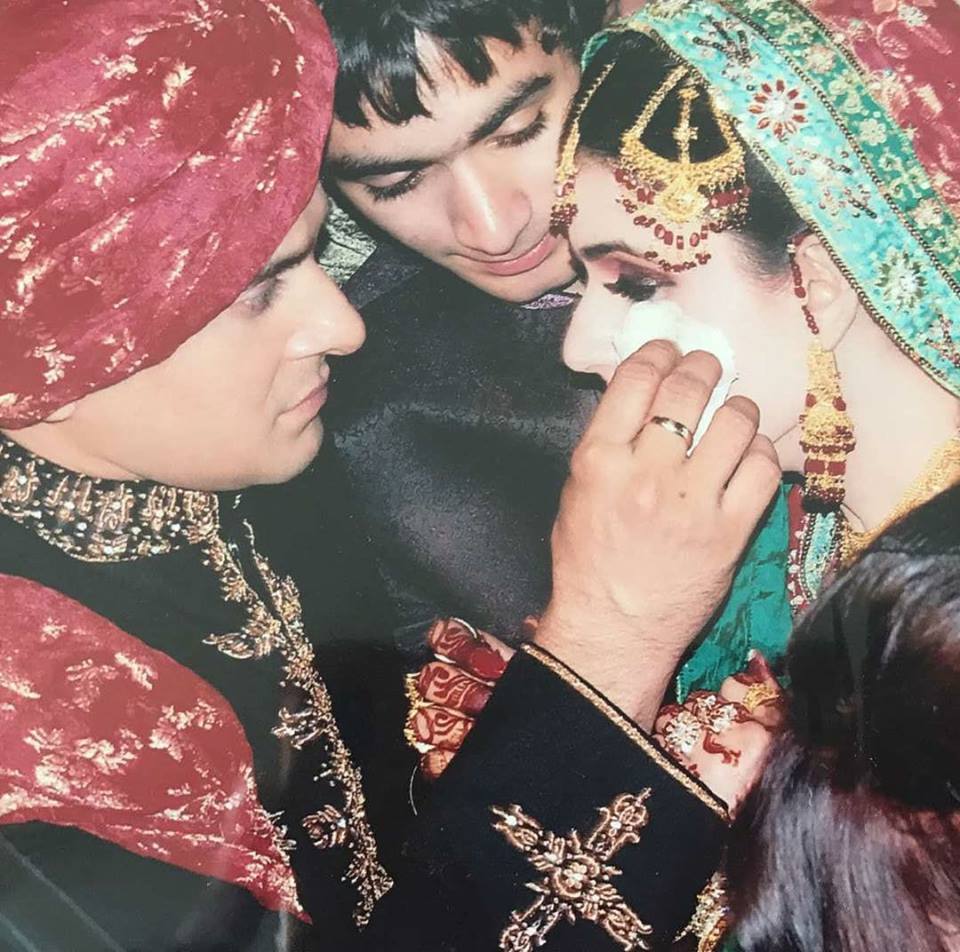 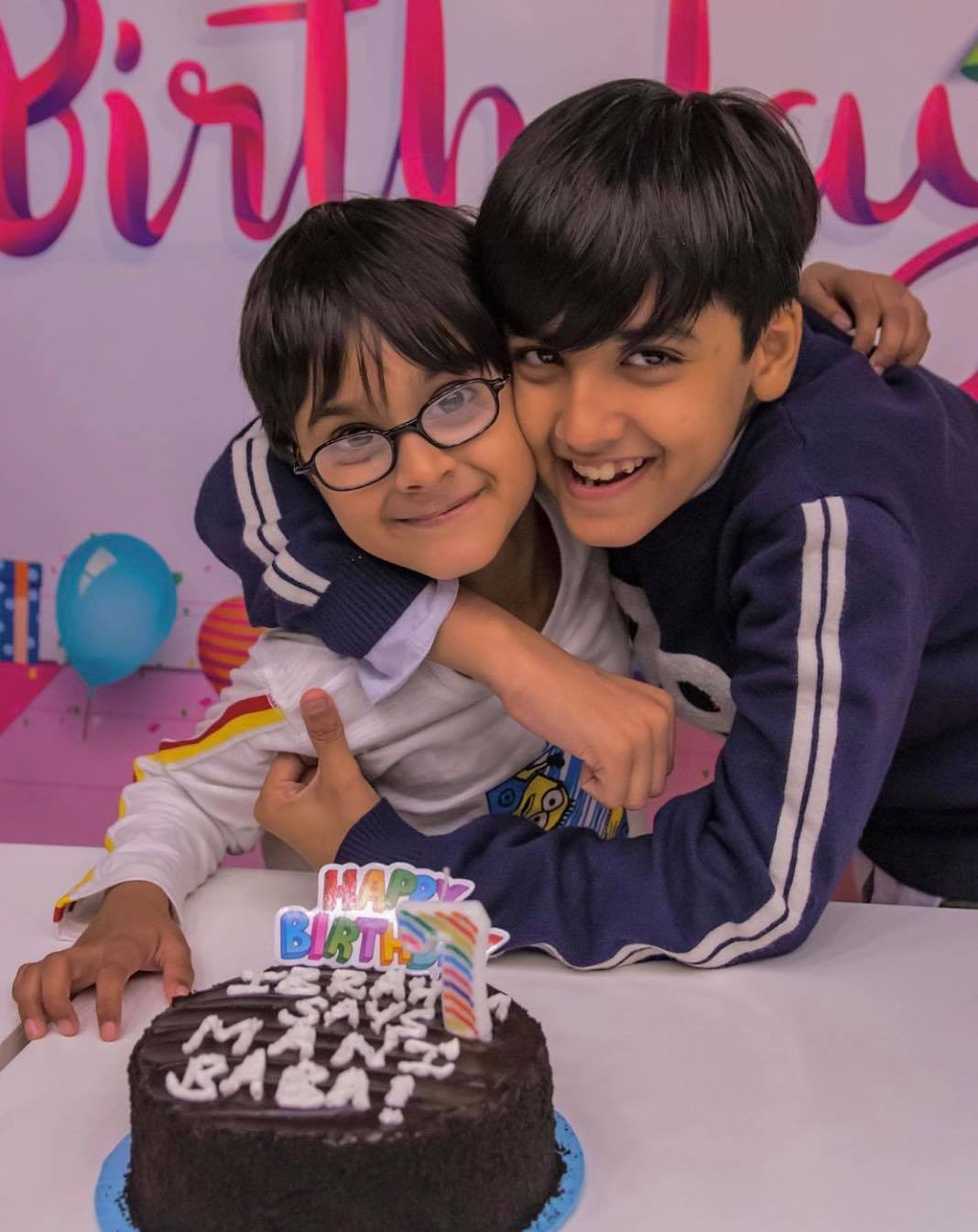 Hira is often seen acknowledging the contributions of her family, in-laws, children, and husband for supporting her and making her pursue her dreams.

Hira has also shared how she met her husband after which she received a lot of hate and criticism. She broke two of her commitments before marrying him. Hira has always found Mani the man of her dreams.

Mani’s wife few days back also posted a picture of her mother with the caption, “Mashallah”.

As UFC 254 fight between Khabib Nurmagomedov and Justin Gaethje is scheduled...