Iqra Aziz is a well-known Pakistani actress and model. She was born in the city of lights Karachi, on November 24, 1997. When it comes to versatility and hyperactive personality she has no match to this date. Iqra has done multiple promising projects including Suno Chanda and Ranjha Ranjha Kardi. Both of her projects has made her gain huge popularity and fame not only on the national but also international level.

Iqra Aziz captured the industry in a very short period of time because of her great acting skills and self-confidence. Iqra from a very early age knew what she wanted to do and was clear about joining the industry. Finally, with the help of her sister, she was managed to appear in the audition of citrus talent and was immediately selected by them.

The innocent actress was raised in a family of Sindhi people. Her dad’s name is Abdul Aziz and her mother’s name is Aasiya Aziz. At a very early age, she lost her father. Her mother was a very brave and courageous woman. Aziz has always talked about her role in her life in a number of interviews. Her mother’s name is also listed in the names of the first female driver of a private taxi company in Karachi.

Iqra Aziz married Yasir Hussain on December 28, 2019. Yasir Hussain is also a well-established name in the industry. He is a screenwriter and a host from Islamabad.

Iqra and Yasir’s love story received the spotlight and also a lot of criticism after Yasir proposed to her during the Hum TV Awards Show which they both claimed as their engagement.

Some Beautiful Photographs Of Iqra Aziz 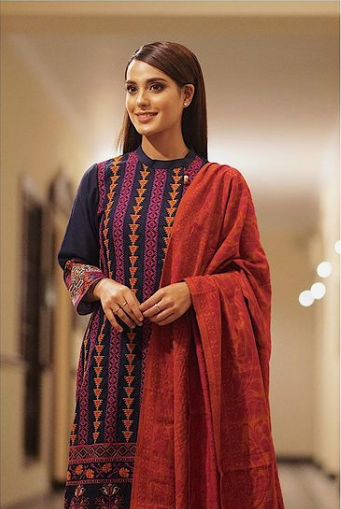 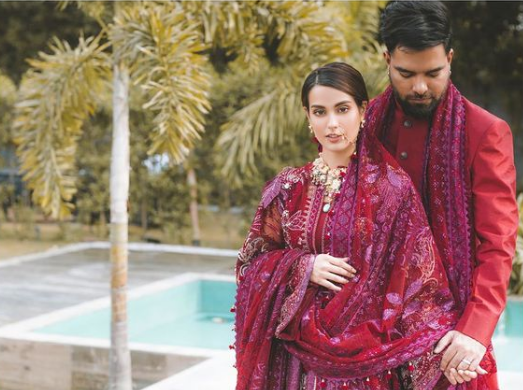 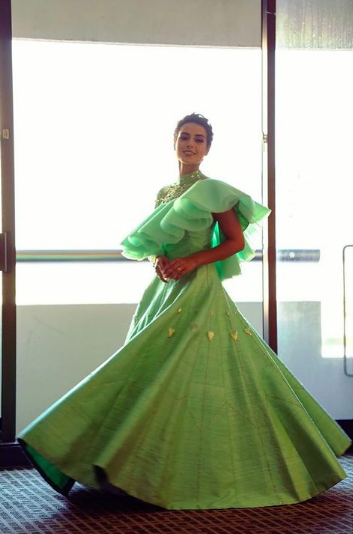 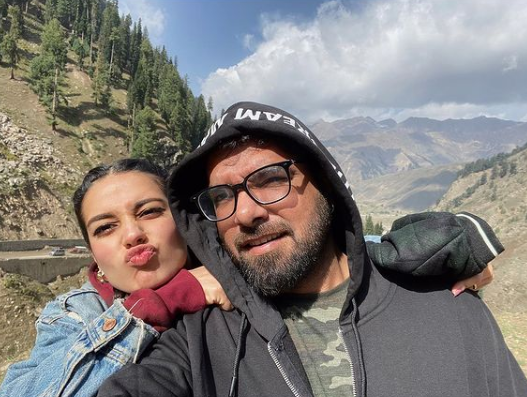 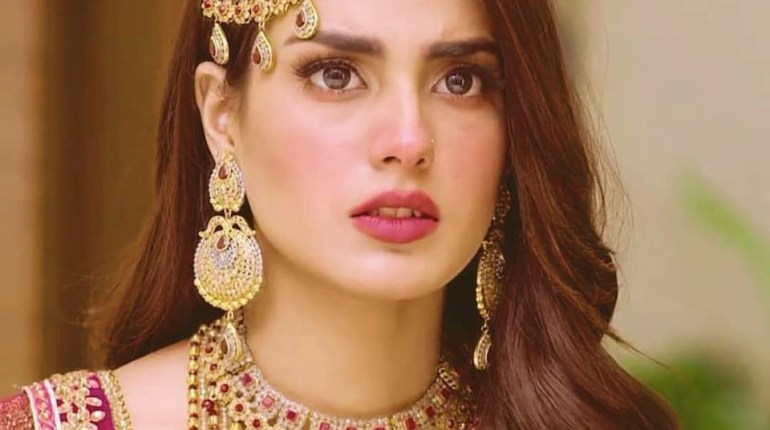 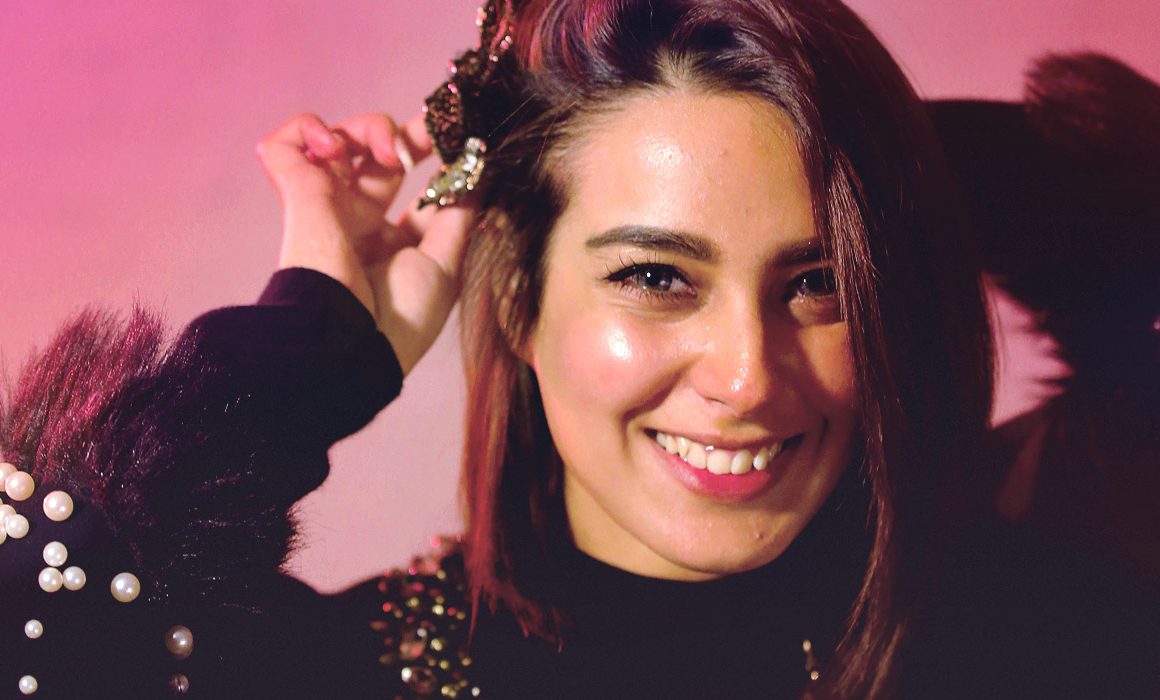 Iqra Aziz, who got married to actor Yasir Hussain, never misses a...