Do you know Sushant Singh Rajput owned a few things we can never think to have?

Do you know Sushant Singh Rajput owned a few things we can never think to have?

The sudden death of Sushant Singh Rajput has shocked everyone across the world. No one could ever imagine a man with a successful career with a bank account full of money, and a happy personality would ever think to take his own life. 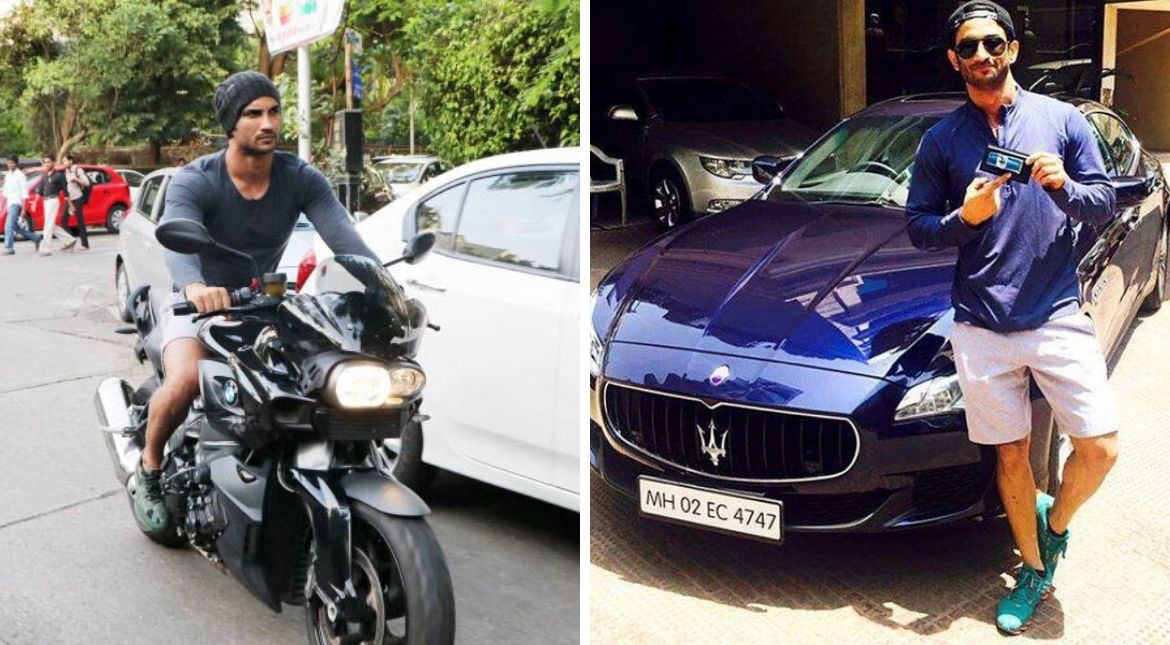 A Land on the Moon

Sushant Singh was extremely attracted to celestial bodies. He was the first and the only man in India who bought a piece of land on the moon. The lunar area he purchased is called the Mare Muscoviense or the ‘Muscovy Sea’. 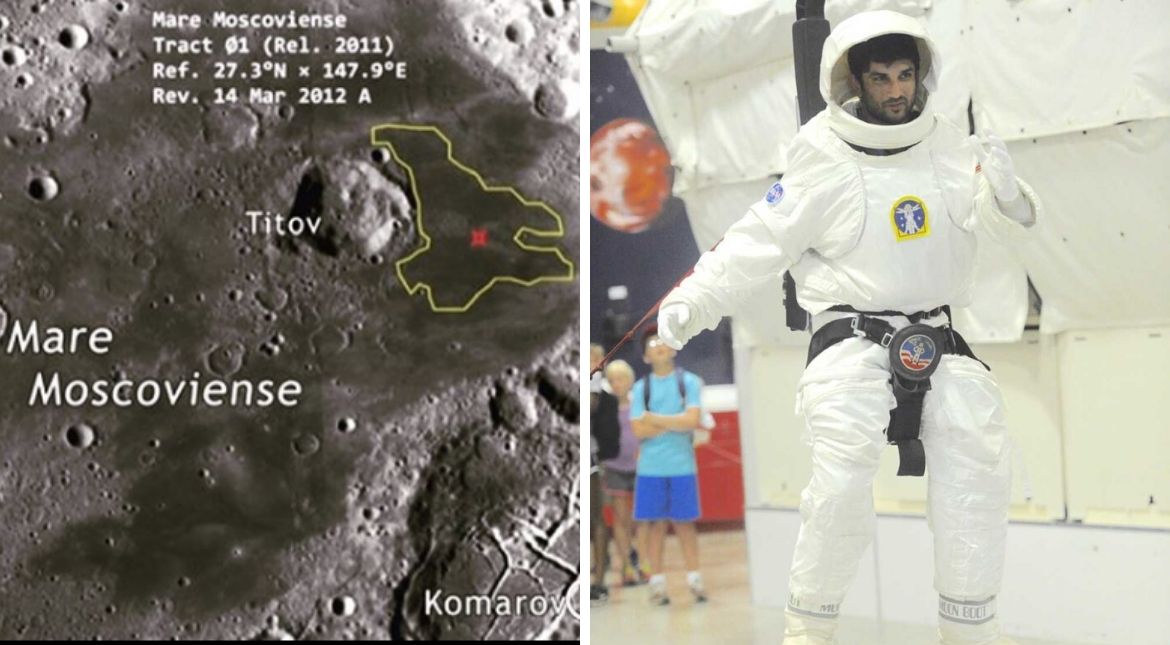 Sushant Singh was an owner of an expensive Boeing 737 Fixed Base flight simulator that was used to train pilots. The late actor once revealed that his purchase was a step forward in obtaining a flying license to own his own plane and adding a tick to one of the 150 dreams in his bucket list. The flight simulator was estimated to cost between $15,000 and $4million. 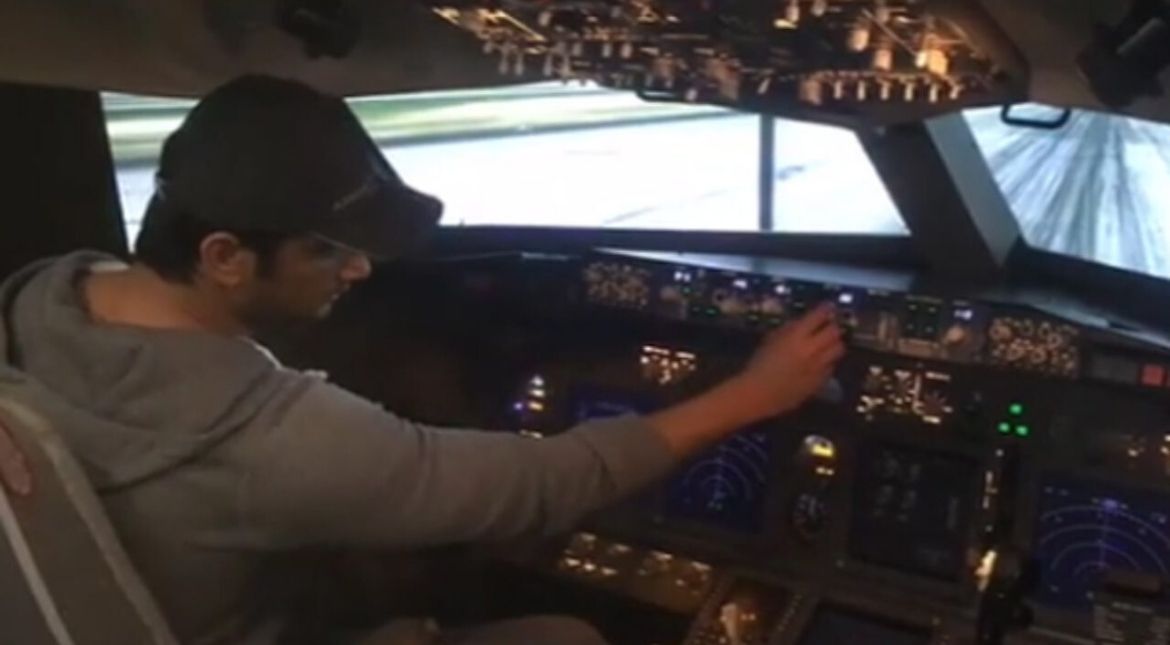 Sushant had a thing for space, for that he bought one of the most expensive and advanced telescopes Meade 14 LX600. It was told that Sushant bought the telescope because he always wanted to see the rings around the planet Saturn. 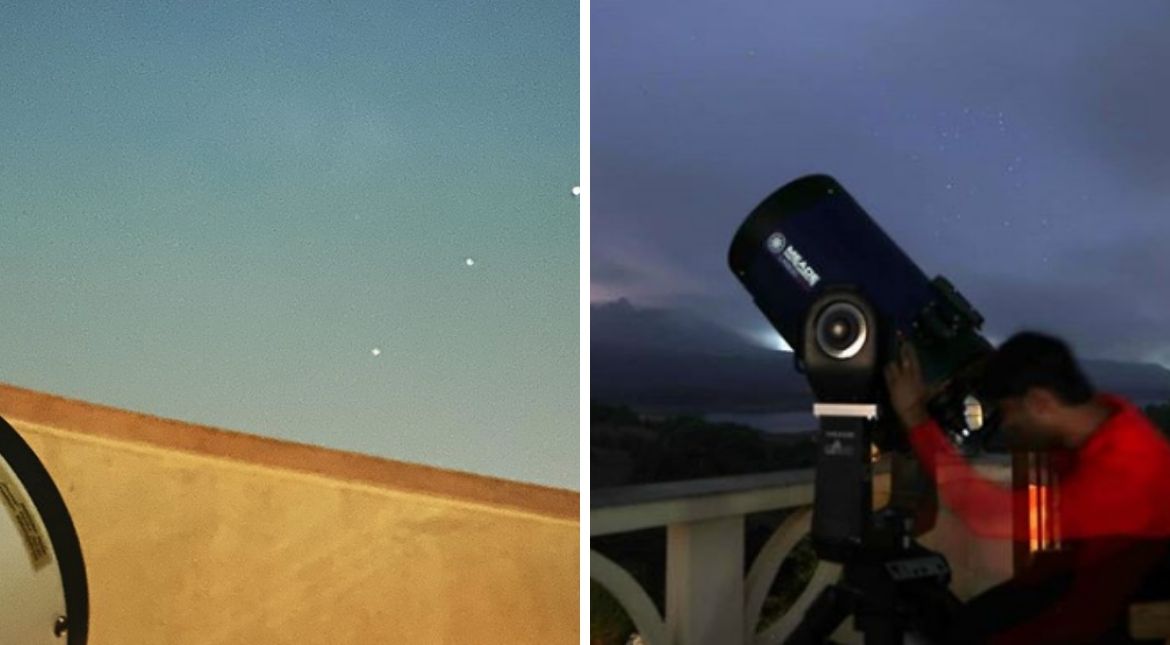 Since after Sushant tasted stardom after his successful movie M.S Dhoni, he bought a sea-facing pad in Bandra which is estimated to be around Rs 20 crore rupees. 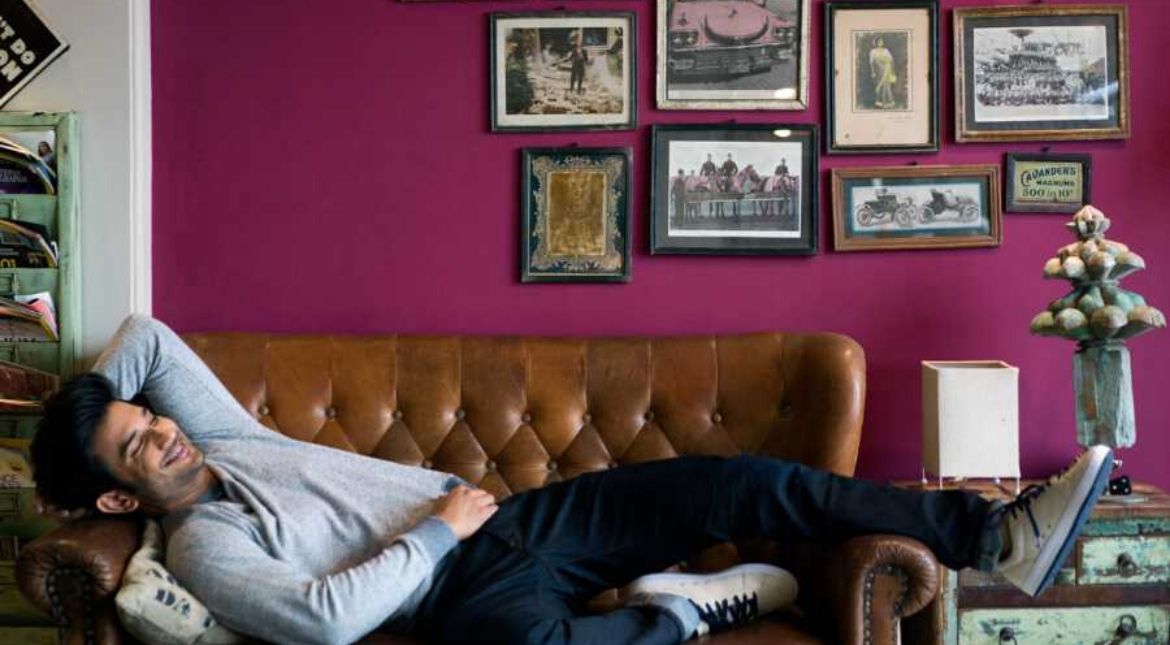 The total net worth of the late actor Sushant was around Rs 59 crore. He reportedly used to charge between Rs 5-7 crore for a movie.