Father’s day: Bollywood movies you can watch with your father today

Father’s day is being celebrated globally today. People show love and affection for their fathers and appreciate them for their incredible efforts to raise them. On this special day, you can watch these Bollywood movies with your father today. 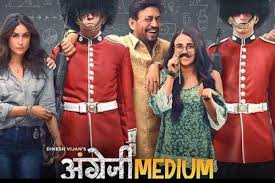 Angrezi medium featured Irrfan Khan, Kareena Kapoor Khan, Radhika Madan, and Deepak Dobriyal. Directed by Homi Adajania, this movie made a lot of business in Bollywood. The movie shows a father-daughter duo and their love for each other. Father (Irrfan Khan) struggles a lot so his daughter (Radhika Madan) can go to a good school in a foreign country. The movie shows love with emotional feelings. This can be a must-watch movie on father’s day. 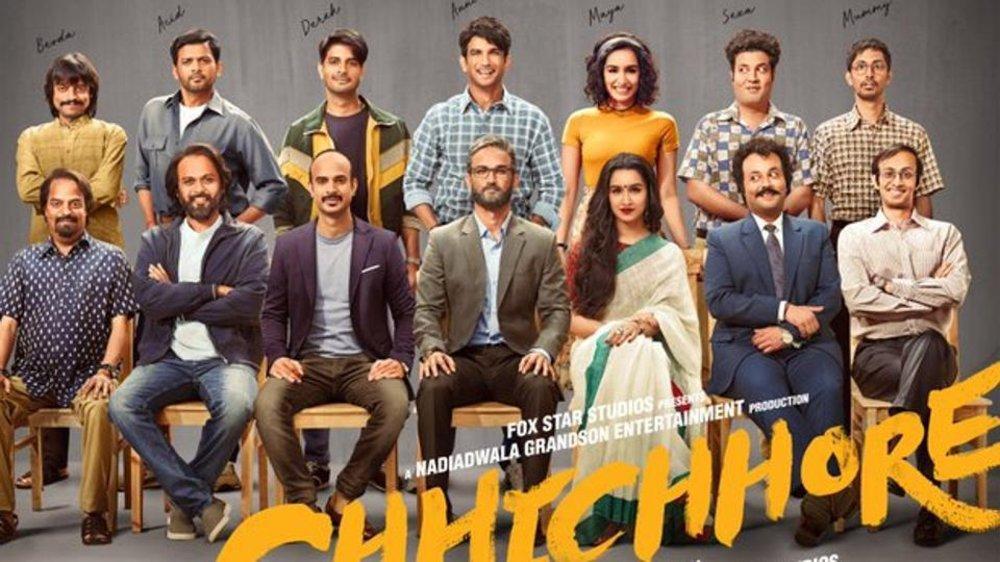 This was the last movie of the late Shushant Singh Rajpoot. The movie also featured Shraddha Kapoor, Varun Sharma, Prateik Babbar, Tahir Raj Bhasin, and Naveen Polishetty as leading actors. The story revolves around the couple Shushant and Shraddha, their son tried to commit suicide. Shushant remembers his college days. He recalls his old days and tries to console his son. 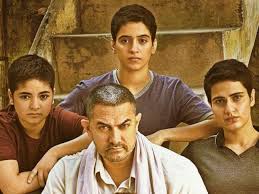 This film is a great motivation for all the youngsters. The movie featured Aamir Khan (father), Sakshi Tanwar, Fatima Sana Shaikh, Zaira Wasim, and Sanya Malhotra, It gives a perfect example of how a father can become a strength of his daughters. Aamir’s daughters struggle to become India’s first world-class female wrestlers. The girls were not that much strong as their father, but they became renowned wrestlers through their hard work and their father’s encouragement. 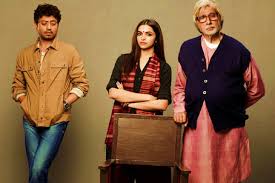 Piku features Amitabh Bachchan, Deepika Padukone, Irrfan Khan, Moushumi Chatterjee, and Jisshu Sengupta as lead actors. Directed by Shoojit Sircar, this movie too made a lot of business. Deepika Padukone loves her father Amitabh Bachchan, but she is also bothered by him because of his eccentricities. They went to visit Kolkata, accompanied by Irrfan Khan. The movie shows a good bond between Deepika and Amitabh, with adventure moments.