Katrina began her Bollywood journey back in 2003 and never looked back. Born as Katrina Turquotte, she changed her last name to Kaif and made her debut in Bollywood industry.

However, fans and friends from the industry have taken to social media to wish the actress with sweet posts.

#HappyBirthdayKatrinaKaif trends on Twitter as Katrina Kaif is showered with wishes by her fans.

One of the best actors Katrina Kaif and Ranbir Kapoor's relationship has...

Taking to the Instagram story, Anushka Sharma wrote, “Here’s to a beautiful, wise and strong one” along with adorable throwback pictures.

Sonam Kapoor also took to her Instagram story and shared a picture with Katrina from her pre-wedding ceremony.

She wrote, “Happy happy birthday Katrina! I hope you have a great day and an even better year. Lots of love and all the best wishes to you!” 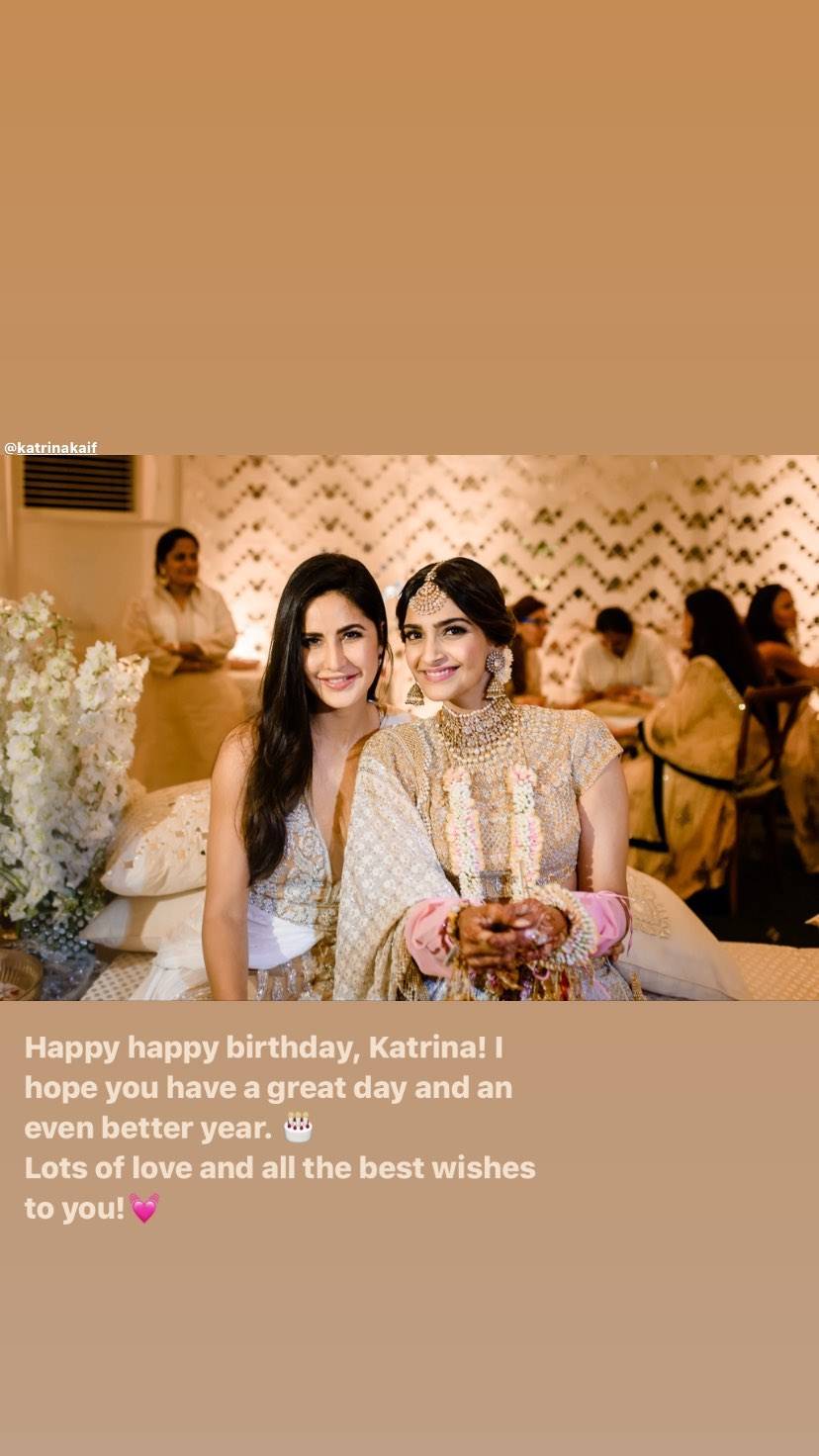 Here’s what other Bollywood celebrities have posted:

#happybirthday @katrinakaif … you, my gorgeous friend … have such a special place in my heart ❤️ 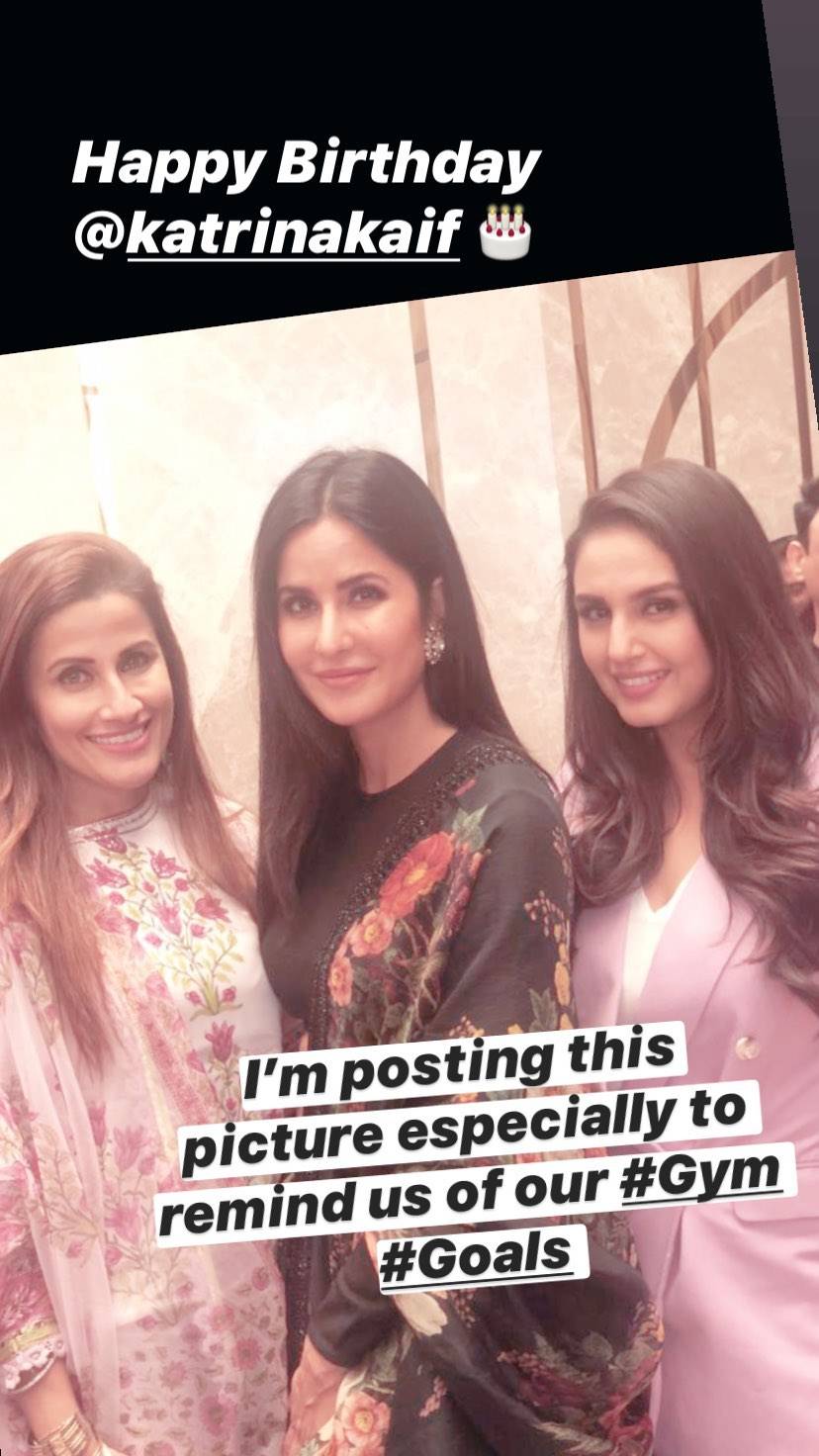 Meanwhile, on the work front, Katrina will be next seen in Rohit Shetty’s ‘Sooryavanshi’ with Akshay Kumar. The film was supposed to release in March but due to the coronavirus pandemic, it has been postponed.

Some of Katrina’s films have been semi-hits as per box office collections, while others have been superhits.

In short, in a career spanning 17 years, Katrina Kaif has delivered back to back successes in terms of number as well as quality, with numerous brands lining up to sign her up as the star.