Sara’s name surfaced in the drug nexus after Rhea Chakraborty Late Shushant’s girlfriend allegedly took her name while interrogation by the agency.

Sara reached Mumbai from Goa with her brother Ibrahim Ali Khan  and mother Amrita Singh and on Thursday.

Many A- List Bollywood celebrities have been summoned by the NCB With the narcotics angle of the death of Sushant Singh Rajput,.

According to reports, Showik admitted to buying drugs for Shushant while he also said that he used to procure it at the behest of Rhea.

Strict security measures have been taken for Deepika, Sara and Shraddha outside the NCB office. 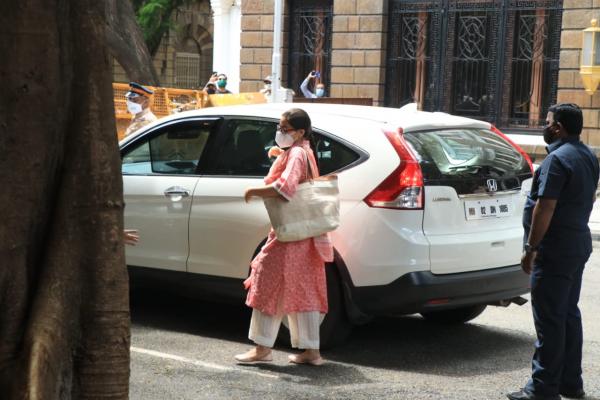 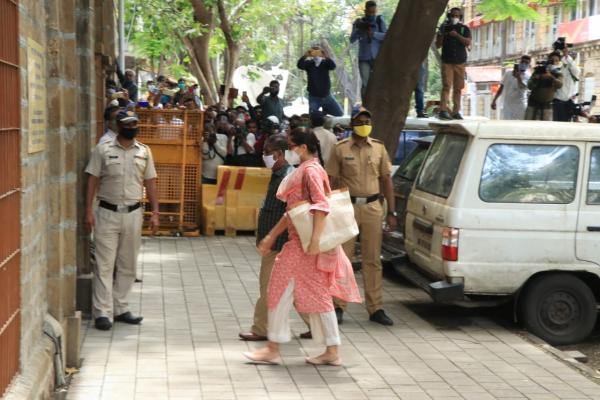 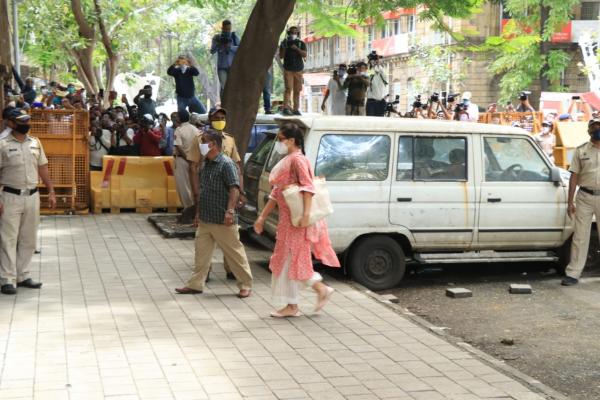 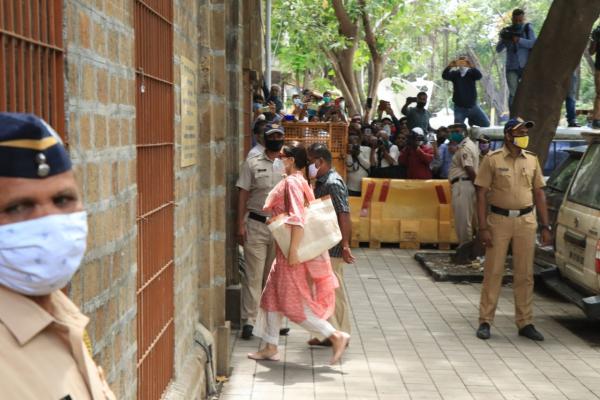 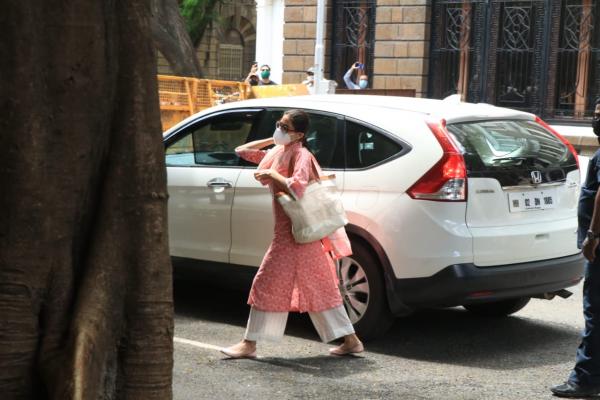 The NCB has hinted to call up Deepika Padukone in order to seek...

Six months ago, a veteran actor Irfan Khan passed away and left...

The soon mom-to-be Anushka Sharma shared her Friday thoughts with her followers...

Jacqueline Fernandez set internet ablaze with her new bold photoshoot she shared on...

The US dollar also depreciated against the Pakistani rupee on the fourth...

Kareena Kapoor reveals her diet and cheat meals during pregnancy

Actress Kareena Kapoor, who is expecting her second baby, has revealed that...

People around the world engage in video gaming and gambling behaviors which...