Anushka Sharma Expressed Her Cravings While Expecting Her First Child

Bollywood’s Diva, Anushka Sharma recently uploaded a photograph of her meal that includes puri-channa and halwa on a plate. The actress along with her husband is expecting her first child.

The Rab Ne Bana Di Jodi actress took to her Instagram and posted this picture and wrote, “Missing this today and how” along with a sad emoji. 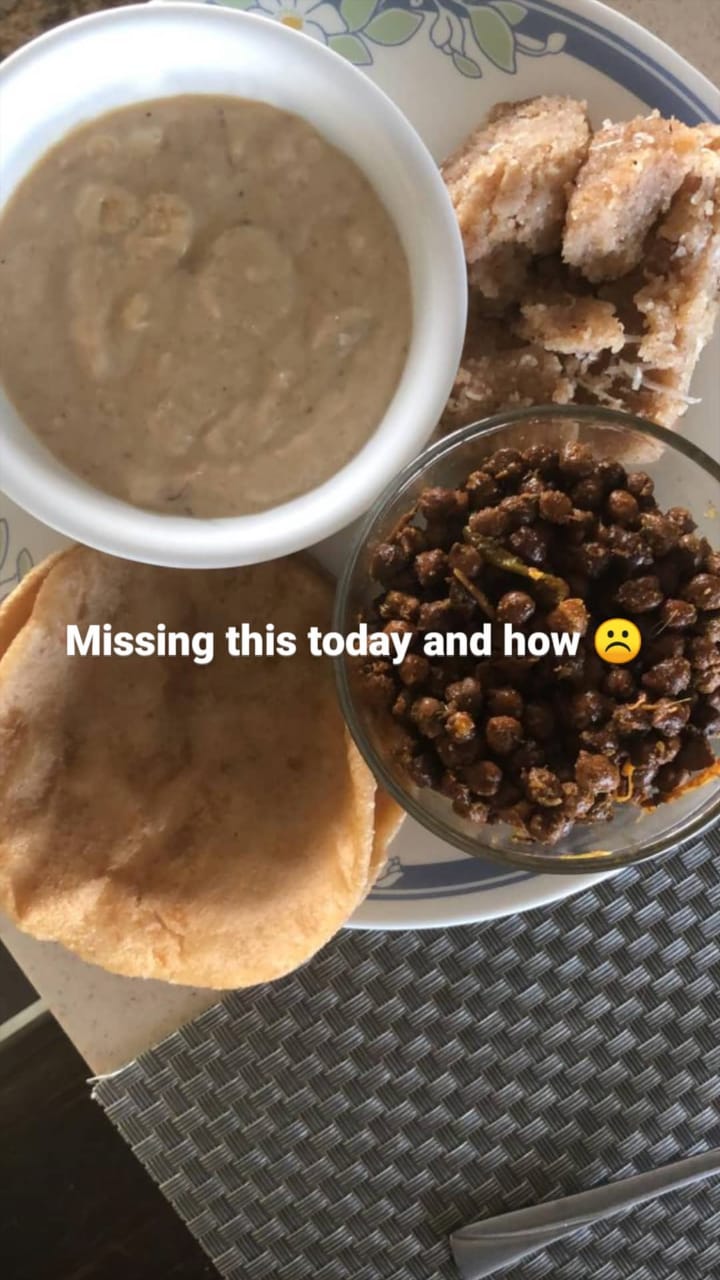 Anushka is recently residing in UAE, the place where the Indian Premier League (IPL) is being conducted shared her few sun-soaked photographs. Virat Kholi’s wife was seen wearing orange dungarees over a white tee and captioned with, “Pocket full of sunshine”. 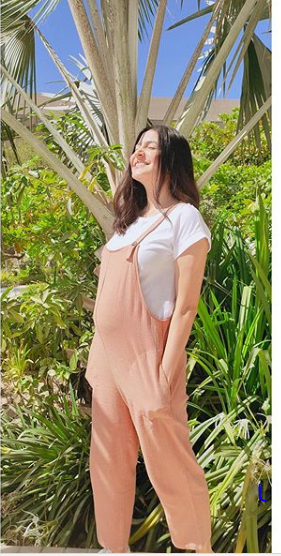 Virat additionally shared an image of both of them with Palm Jumeirah’s Atlantis hotel in the background. The photograph was taken by AB de Villiers, Virat’s Royal Challengers Bangalore teammate. Not long ago, Anushka was seen applauding Virat and in any event, giving him blowing kisses during an IPL match.