The soon mom-to-be Anushka Sharma shared her Friday thoughts with her followers from her recent picture uploaded on Instagram. 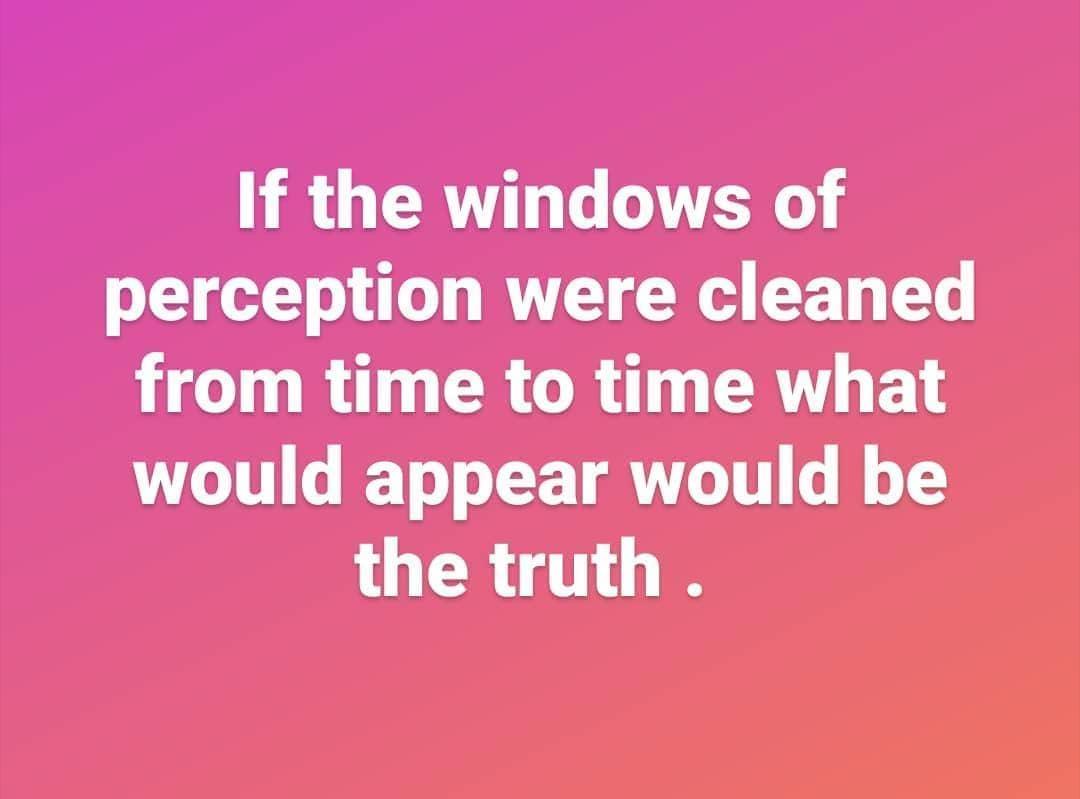 The actress took to her Instagram and post her Friday wisdom. She penned down the message on her stories which reads, “If the window of perception were cleaned from time to time what would appear would be the truth.” It appears to be a spin on a line written by poet William Blake in The Marriage of Heaven and Hell: “If the doors of perception were cleansed everything would appear to man as it is, Infinite. For man has closed himself up, till he sees all things thro’ narrow chinks of his cavern.”

Anushka Sharma Expressed Her Cravings While Expecting Her First Child

Bollywood’s Diva, Anushka Sharma recently uploaded a photograph of her meal that...

Currently, the Bollywood dive is expecting her child with husband Virat Kholi. Both of them are residing in United Arab Emirates (UAE) for Indian Premier League (IPL) where Virat will be seen participating in the matches.

Ranveer Singh has often been trolled for his fashion sense and looks....

“I’m sure mom will be very proud”, Says Preity Zinta

The B-town actress Preity Zinta has found out exactly what to do...

Kangana Ranaut once again fell into a controversy as she claimed that...

Major Muhammad Akram is being remembered on his 49th martyrdom anniversary today...

Bahrain Follows UK Permits The Use Of Pfizer-BioNTech Vaccine

As per the reports, Bahrain is the second country in the world...

“Macron is a burden on France,” says Tayyip Erdogan