Even in the 21st century most people consider age as just a number, but for others, celebrities can’t think and treat alike.

However, due to the profession of the celebrities, they always seem to catch the attention of the audience thereby letting the viewer’s interfering in their professional and personal matters. The recent duo being in the limelight for their age difference is Neha Kakkar and Rohan Preet Singh.

As per the reports, they both are getting married on 26 October but the netizens do not think twice before spoiling the internet by trolling the couple for their age difference. Neha Kakkar, the famous singer is aged 32 meanwhile Rohanpreet is 25, at the time of their marriage according to the reports. 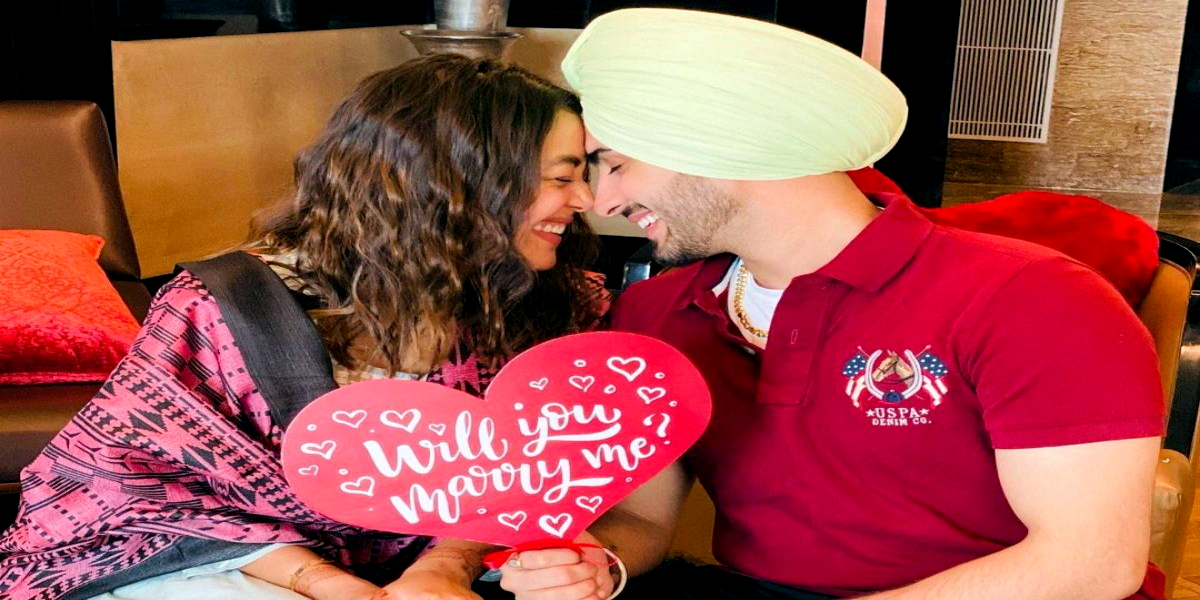 However, the couple won’t be the first one with an age difference of seven years many in the Bollywood industry before them have a huge age difference including Priyanka Chopra-Nick Jonas and Ankita Konwar, and Milind Soman and many other. 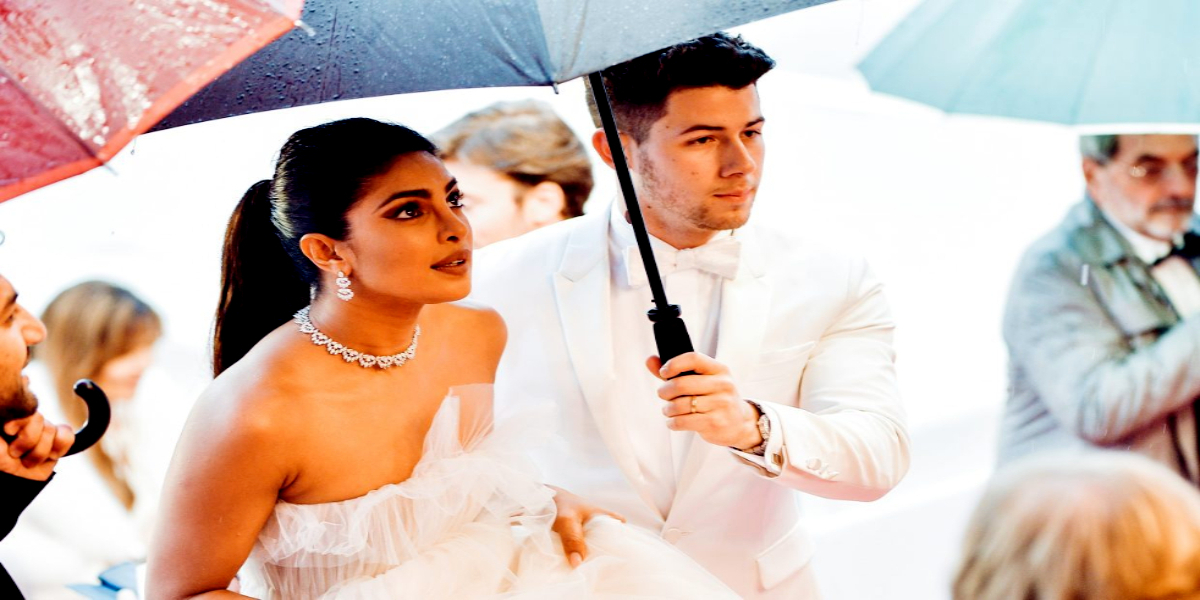 In a greater-than-life wedding ceremony, Priyanka and Nick got hitched in 2018. 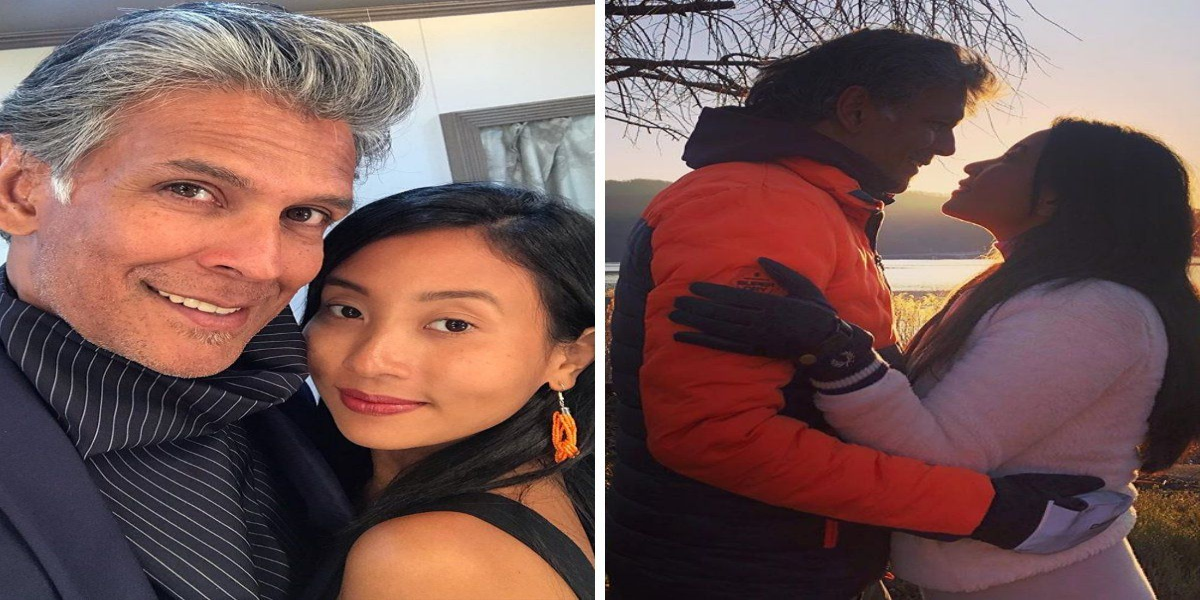 Milind and Ankita share an age difference of 26 years and both are usually seen making fun of their age difference. When Milind jokingly came forward saying how he shares the same age difference between him and his mother. On contrary, Anikta was seen laughing at the hate comments and articles criticizing the couple. 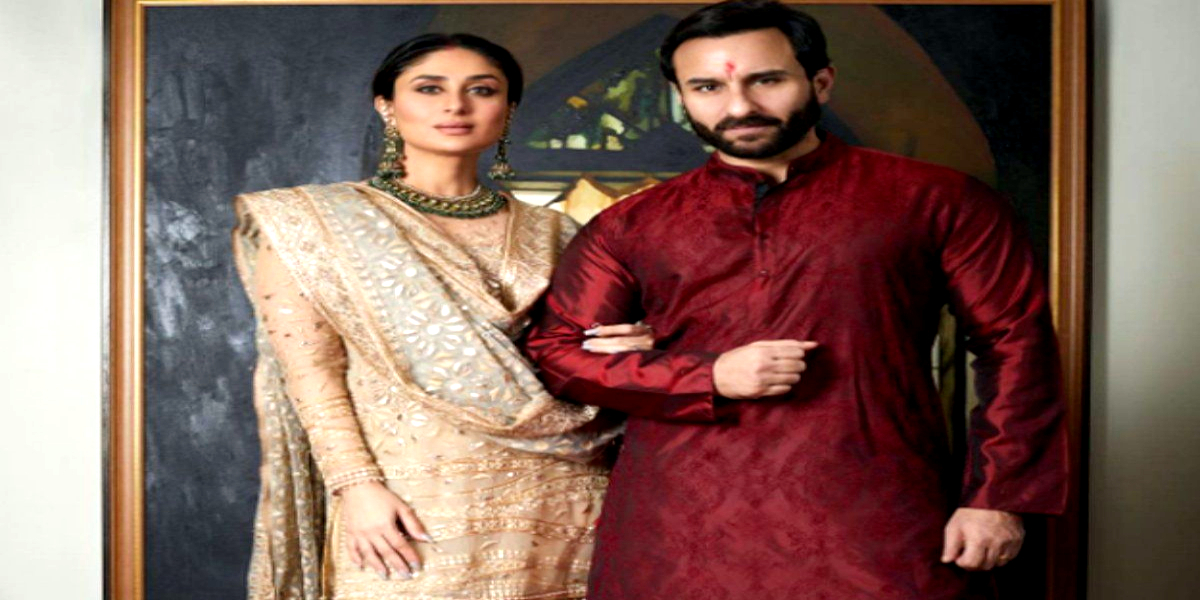 The Bollywood power couple Kareen Kapoor and Saif Ali Khan who never fails to flaunt their love completed 8 years of their marriage by not caring about their 10 years of an age difference. 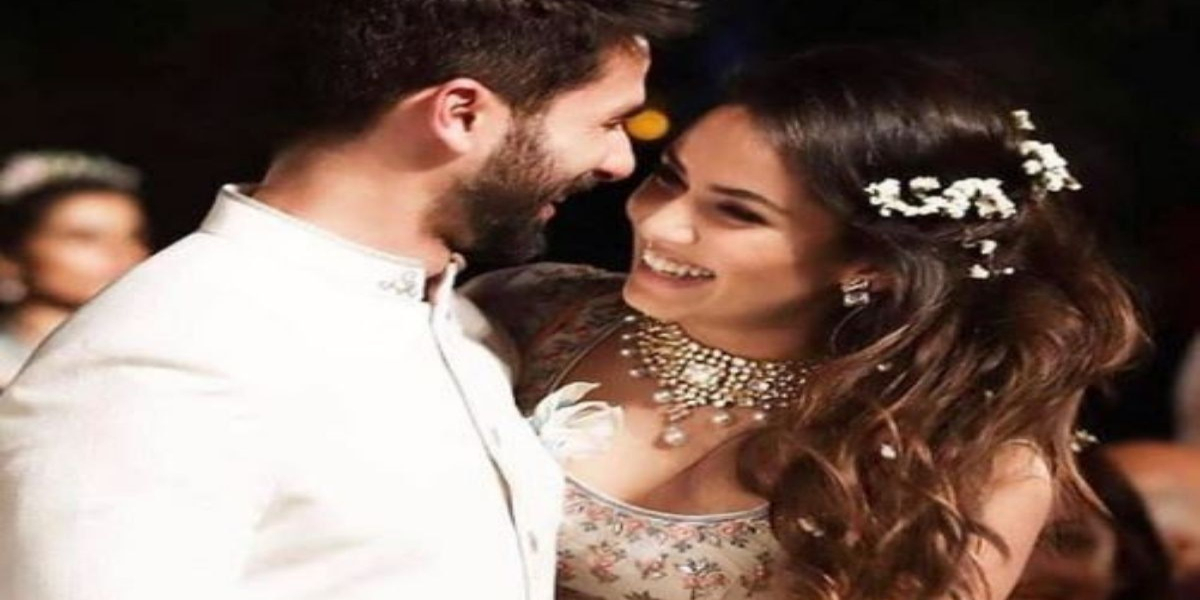 The parents of two namely, Misha and Zain. Shahid Kapoor and Mira Rajput also caught the limelight with their 14 years age difference. 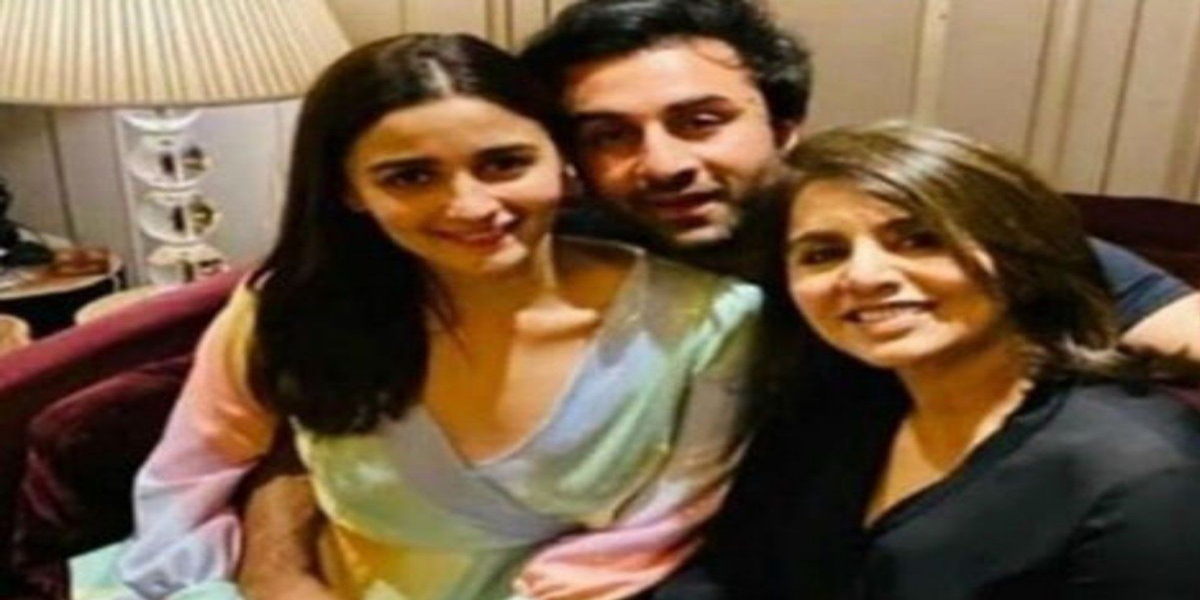 On the other hand, Ali Butt and Ranbir Kapoor aren’t hitched yet but they both are usually the part of rumors about their relationship. Ranbir and Alia shares an age difference of 10-years and Ranbir being the eldest in both of them

Kareena Kapoor Khan is an Indian actress and model. She was born...

Alia Bhatt is an actress from India. She did not look back...