Dilwale Dulhania Le Jayenge, an unforgettable movie that has set major romance goals. The historic movie is widely loved across the borders. Fans are celebrating 25 years of success.

Videos and photos of the historic movie is grabbing attention on social media. The hashtag  #DilwaleDulhaniaLeJayenge is also trending.

Dilwale Dulhania Le Jayenge has turned 25 years old today, but the movie still goes super hit. Phenomenal acting by Kajol, romantic gestures and dialogues of Shah Ruk Khan, and incredible chemistry between them took the movie to another level. DDLJ is still taken as an example for all lovers. Shah Rukh Khan’s role as Raj and his love for Simran was so on point that fans started calling him the ‘King of romance’. 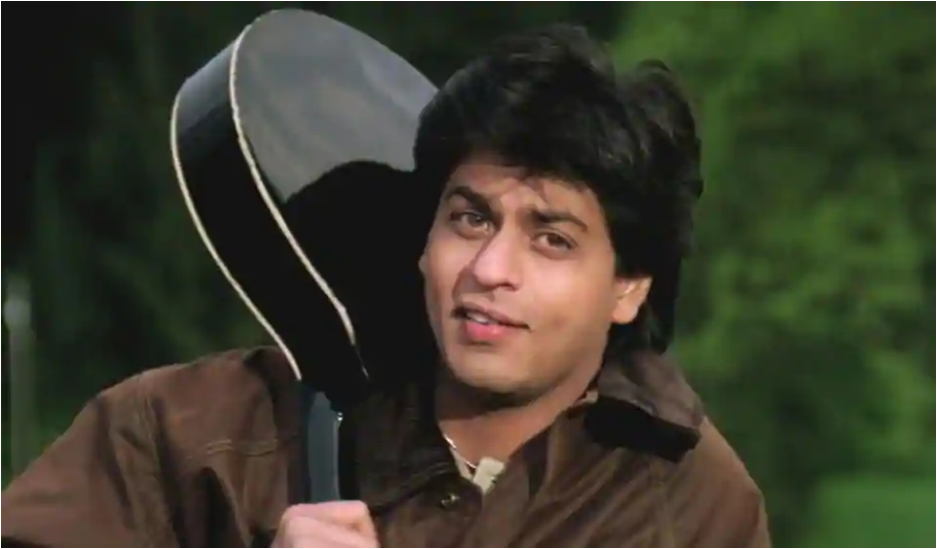 Did you know that Shah Rukh Khan originally refused to appear in the movie because he was not keen on doing a romantic movie?

It took several meetings before the film became a golden gem.

In her book, Dilwale Dulhania Le Jayenge: A Modern Classic, film journalist Anupama Chopra revealed how Shah Rukh came to be a part of the film. “Shah Rukh thought that romances were ‘pansy’, effete. He wasn’t interested in singing songs in pretty locations and then eloping with the girl, as was the Bollywood norm. Besides, the other two Khan heroes – Aamir and Salman – were playing the lover boy roles with great success, and Shah Rukh was happy to be regarded as a hatke (different) actor,” she wrote.

Aditya met Shah Rukh Khan many times to convince him for the movie. At last, Shah Rukh was shooting for Karan Arjun when he decided to appear in Dilwale Dulhania Le Jayenge, and said yes to Aditya.

Earlier, Kajol also talked about her role. She told a local news source, “I realized there is a lot of Simran in almost everybody we know, there is always that wanting to do the right thing in someone.

A lot of people don’t do the right thing but we always want to do that. You want to get that approval, you want to get that feeling of you are approved of and that you are doing something right in the world. So, yes Simran was like that. I thought she was just cool, a little old-fashioned but cool.”