Bollywood actress Amrita Rao is expecting her first child with RJ Anmol. Her picture is doing the rounds on social media in which she puts her baby bump on display.

The viral photo was captured outside the clinic with Amrita flaunting her visible baby bump. 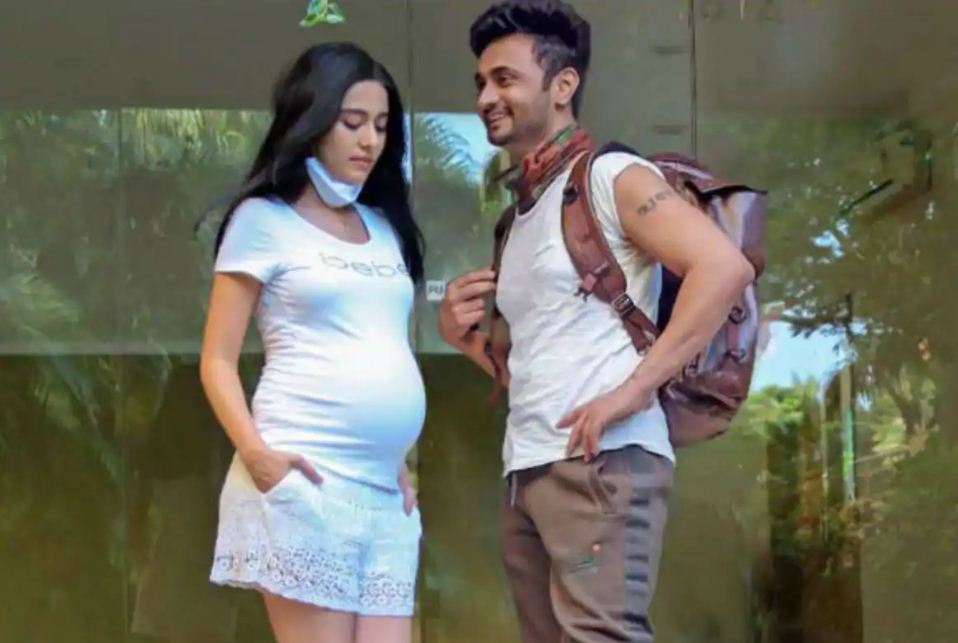 While admitting that she is pregnant, Amrita Rao confessed that the news has still not completely sunk in. She said, “I guess it takes your child to be in front of you to believe what nature can do.”

The Vivah actress said that she is enjoying this new phase of her life with partner Anmol. “It’s like reliving our childhood,” she added.

The actress also spoke about bringing up a child in this atmosphere of chaos and uncertainty. She stated that they had not planned the pregnancy and that it just happened organically.

Anmol and Amrita tied the knot in 2016 after seven years of dating. Their wedding ceremony was an intimate affair and the couple managed to keep the news of their pregnancy a secret as well.

On the work front, Amrita last featured in 2019 film Thackeray, opposite Nawazuddin Siddiqui. She played the role of Nawazuddin’s on-screen wife Meena.

Salman Khan Rubbishes Rumors about having a wife, 17-year-old daughter in Dubai

Raj Kundra arrested on grounds of making an immoral film