Fame is acquired at the cost of loss of privacy. Aishwarya Rai had to endure several rumors until she tied the knot with Abishek Bachchan. 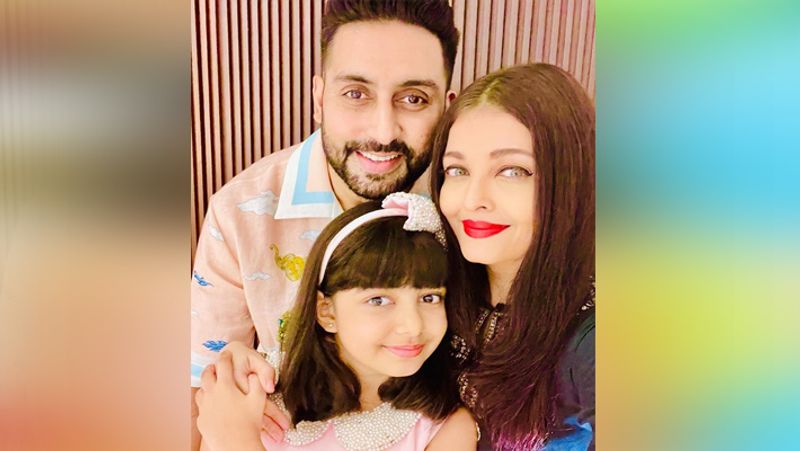 Former Miss World Aishwarya Rai is credited with putting India on the world map. She was given privileges internationally when she won the crown. She still remains at the top of the game, from being regular at Cannes to being the ambassador of L’Oreal Paris.

Before she married Abhishek Bachchan, there were many rumours of her relationships that Aishwarya had to endure. 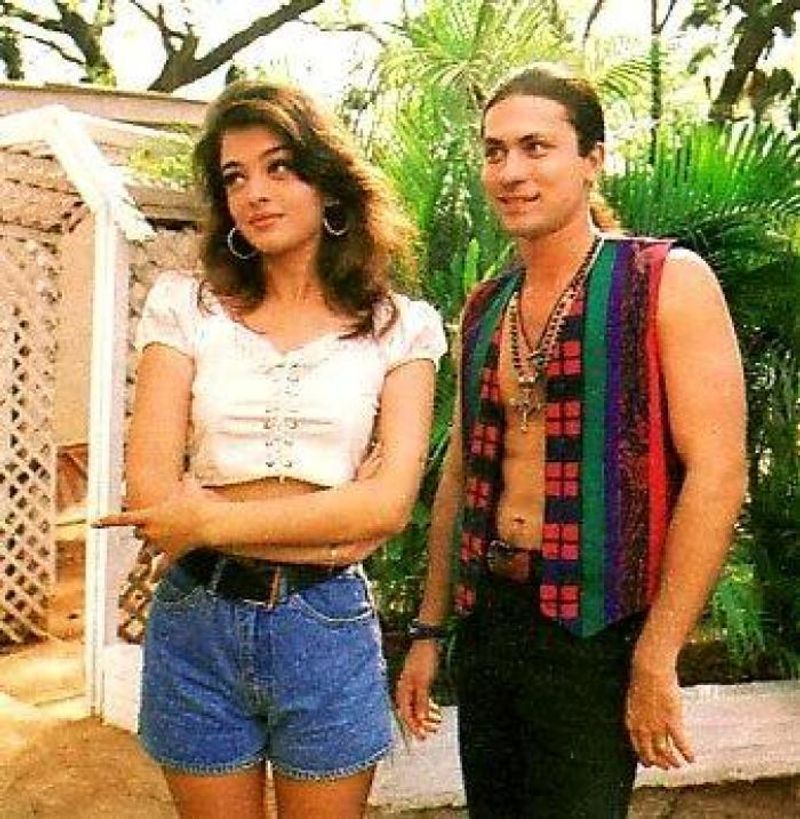 When she was a model, it is alleged that she was dating Rajeev Mulchandani. She had also done a few photoshoots with Rajeev. Rajeev claimed to have dated other Bollywood actresses too, and there was an allegation that Manisha Koirala and Aishwarya fought over him. But this news was forgotten long ago. 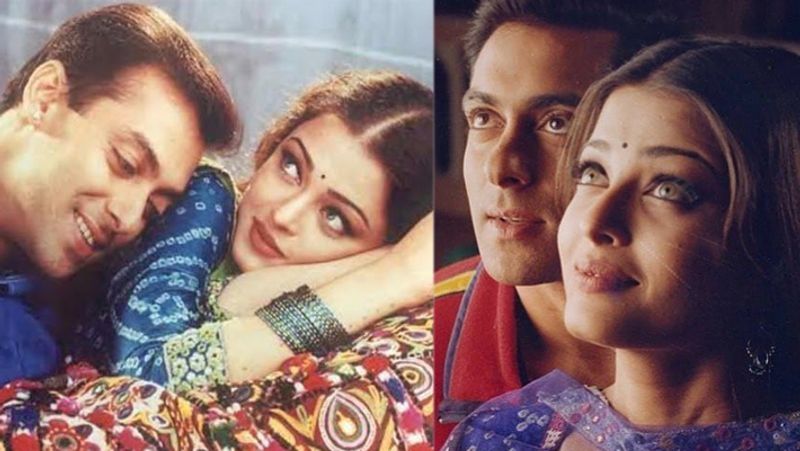 The most talked about story of Salman Khan and Aishwarya Rai began on the sets of Sanjay Leela Bhansali’s, ‘Hum Dil De Chuke Sanam’. They dated from 1999 to 2001. Aishwarya’s parents never approved of their relationship but she stuck to her decision.

Eventually she called of their relationship due to Salman’s aggressive behavior.

Salman did not seem to handle the break-up well and created a scene during the shoot of the movie ‘Chalte Chalte’. Due to this Aishwarya Rai was replaced with Rani Mukerji for the film. 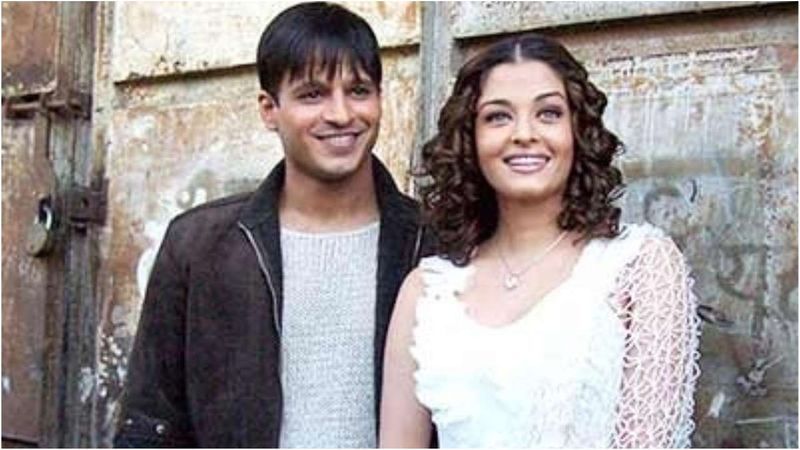 Aishwarya was also said to be dating Vivek Oberoi when the two were shooting for the movie Kyun Ho Gaya Na. It is said that he gifted her 30 gifts on her 30th birthday. 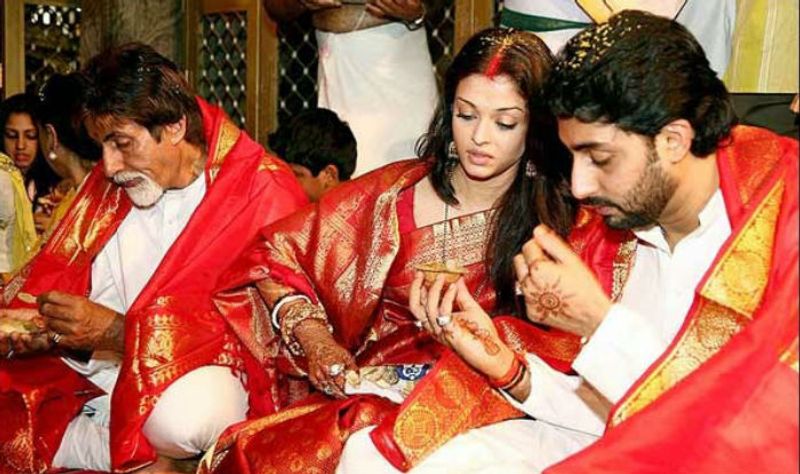 Abhishek Bachchan and Aishwarya Rai are now happily married with a daughter. Their love bloomed during the shooting of Guru. It is alleged that he proposed to her in Toronto after the premiere of Guru.

The couple married on April 20, 2007. Abhishek along with their daughter Aaradhya Bachchan accompany Aishwarya to the Cannes festival annually.

They have set an example for Bollywood couples through their relationship.

Bollywood actress Sunny Leone has shown her cute and adorable side in...

Nora Fatehi’s New Photos Will Make You Lose Your Mind

The gorgeous and stunning Nora Fatehi slays in a black thigh slit...

Whenever one sees the power couple of Bollywood, Saif Ali Khan, and...

Watch: Sara Ali Khan does aerial yoga during her vacations in Maldives

The holiday is just an excuse, Sara Ali Khan does not compromise...

Isabelle Kaif, Katrina Kaif’s sister is all ready to make her Bollywood...

Varun Dhawan and family take leave for Alibaug for the wedding

Right after Natasha Dalal left for Alibaug with her family, the groom’s...