See The Uncanny Resemblance Between Shahid Kapoor and Engin Altan

Shahid Kapoor shared some fresh pictures of himself enjoying yet struggling with the sharp winter sun. The actor has been busy shooting for his upcoming film, Jersey.

Actor Shahid Kapoor shared a bunch of pictures and said how he was soaking in some winter sun. The actor was seen in thick woollens and hoodie. 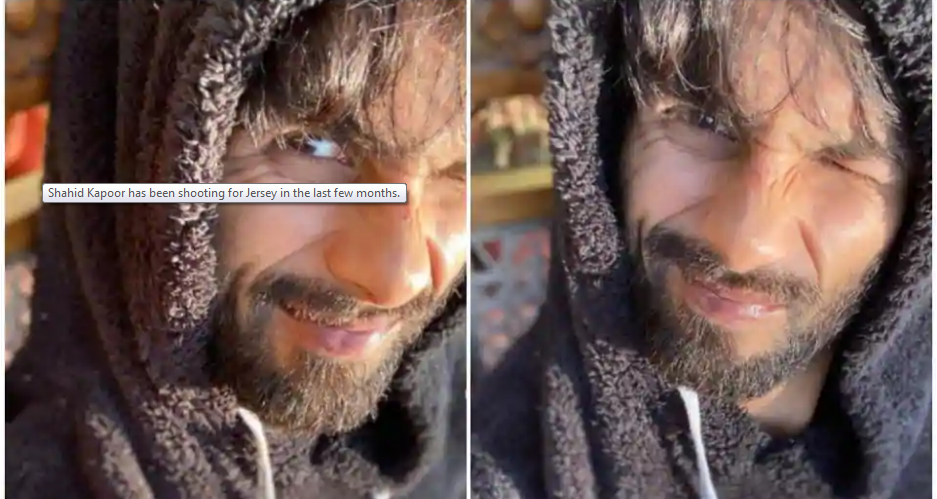 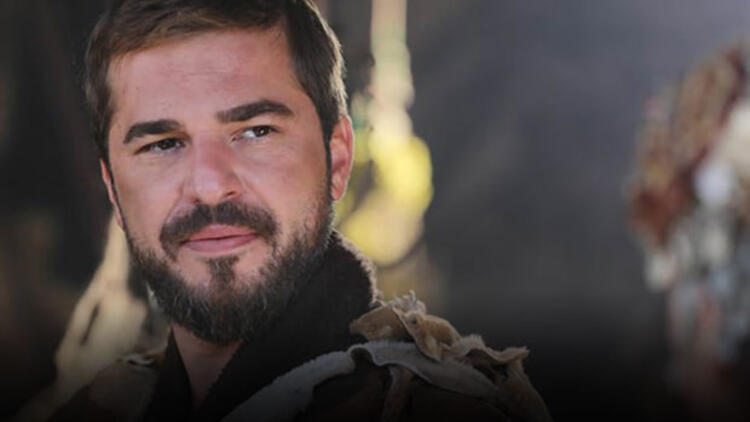 The pictures showed Shahid taking selfies as he struggled to keep his eyes open with the sun’s rays striking hard.

Shahid’s Instagram posts in the past couple of weeks have mostly been about the shoot of Jersey. In many of them, he was spotted at the nets practising his shots in cricketing gear. He also shared some pictures of nature with the placid waters of a lake for company.

The Bollywood actor was last seen on the big screen in 2019 when Kabir Singh was released. The film was, however, hugely controversial too and was called out for its depiction of violence against women.

Shahid Kapoor says, ‘I and Mira can’t even last for 15 minutes’

The most adored celebrities of Bollywood Shahid Kapoor and Mira Rajput always...

Salman Khan has reportedly refused to take any salary for his performance...

Bollywood legend Amitabh Bachchan is reviving the memories from his first live...

The family of famous Bollywood star Rahul Roy of the 1990s have...

Things change quite drastically after the birth of a child, Virat Kohli

Abhishek disclosed how Rishi Kapoor kept an eye on his son

What does Kareena Kapoor take to bed with her?

Soon after welcoming her second child, Kareena Kapoor Khan was back on...

Prime Minister Imran Khan has reshuffled the federal cabinet once again. According...