Stunning actress Priyanka Chopra is one of the prominent actresses who are considered fashion icons. However, she too experienced fashion mishaps.

‘Fashion’ actress shared her experience when she took part in Miss World. Although she won the crown at the end of the pageant, she faced trouble.

The actress recalled the incident about she is faced with embarrassment.

“The year 2000 and I won Miss World, my dress was taped on to me. By the time I won at the end I was sweating so much ’cause it was so stressful that the entire tape came off,” Chopra said on the new weekly digital show, PEOPLE in 10.

“The whole time while I was doing my walk or whatever when I won, I kept my hands like this in a namaste, which people thought was a namaste but actually was holding my dress up. So uncomfortable!” 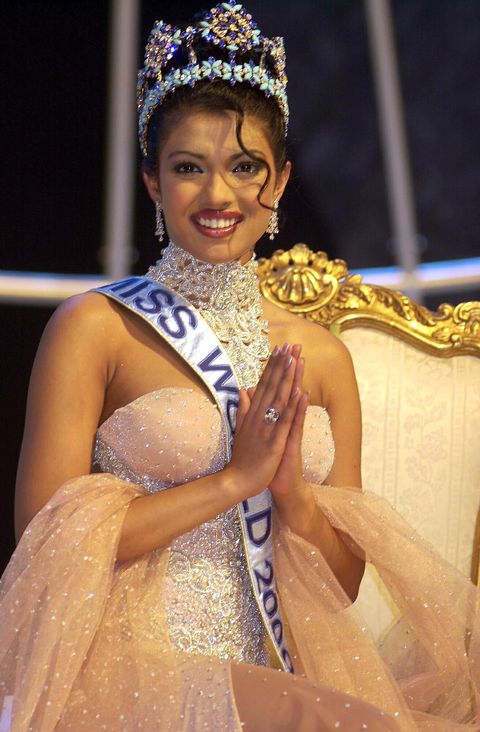 Another incident happened when Priyanka Chopra faced an awkward malfunction at the 2018 Met Gala red carpet.

“My second Met Gala outfit was this blood-red Ralph Lauren beautiful outfit with the gold hood,” she said. “But the corset under that thing, I couldn’t breathe. I felt like it reshaped my ribs. So hard to sit during dinner and I obviously couldn’t eat too much during that night.” 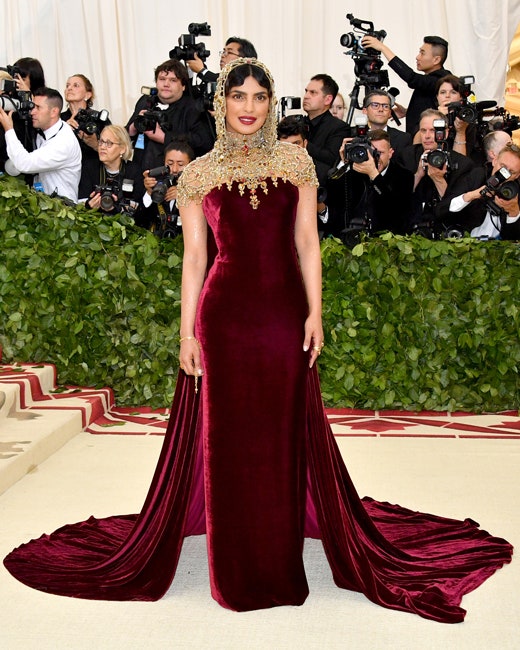 Paris Hilton swears by her non-invasive microcurrent device, called a Neurotris, to...