Which Bollywood actress has most expensive wedding ring?

Which girl does not like diamonds? It is almost every girl’s dream including our Bollywood actresses, to have a giant diamond engagement ring. Many of the Bollywood stars were fortunate enough to get an extraordinary giant and shiny engagement/wedding ring.

Here is a list of all the Bollywood actresses who have the most expensive diamond wedding/engagement ring gifted by their partners.

The South Indian actress who also got famous for her role in Ghajini opposite the legendary Amir Khan has one of the biggest and expensive rings. In 2016, Asin got married to Rahul Sharma, who is the founder of Revolt Motors, YU Televentures, and the co-founder of Micromax Informatics.

According to the details, Asin has a 20-carat solitaire on her finger, which reportedly costs a whopping INR6 crore. 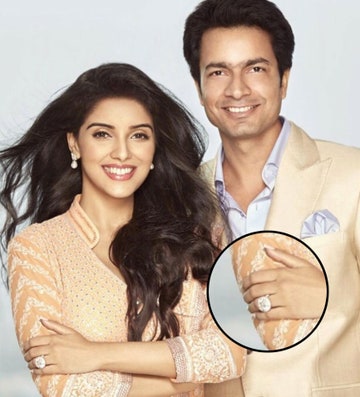 Shilpa Shetty Kundra is known for her fitness. The Bollywood actress has the perfect sleek figure but she wears a giant 20-carat ring, which supposedly costs INR3 crores. 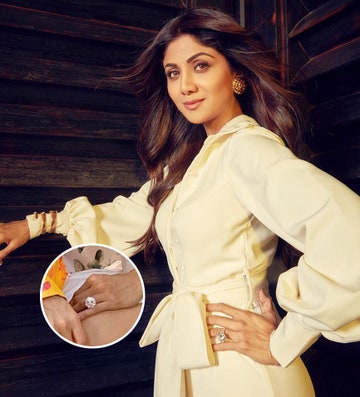 Bollywood’s superstar Deepika Padukone is loved by almost everyone across the world. Her acting skills, beautiful eyes, and million-dollar smile has won the hearts of millions. The Padmavat actress wears a solitaire set in platinum the rock costs anywhere between INR1.3 to INR2.7 crores. 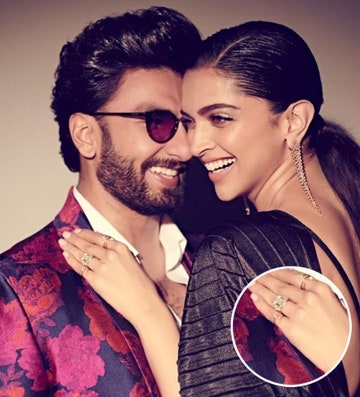 Priyanka Chopra’s wedding was one of the biggest weddings in India. The Dostana actress tied the knot with American singer Nick Jonas in an extravagant event. Her engagement ring has a cushion-cut diamond set in platinum with small baguette diamonds on the sides. It is reported to cost around INR2.1 crores. 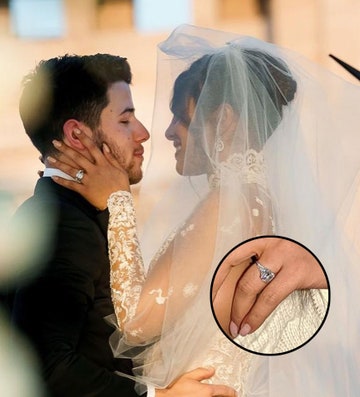 Anushka Sharma and Virat Kohli’s couple is just like one of the actress’s movies “Rab Ne Bana di Jodi”. The cricketer had gifter Anushka a diamond ring worth INR1 crore. 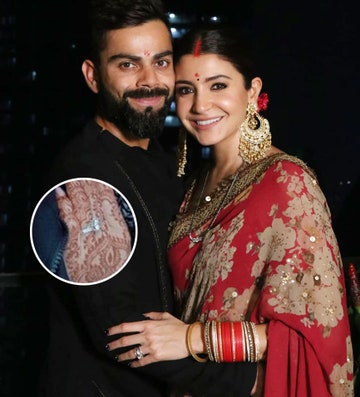 Most Expensive Celebrity engagement rings of all time

The rich and famous celebrities go all out when it comes to...

Priyanka Chopra Expresses Grief Over The Demise Of Prince Philip

Actress Priyanka Chopra Jonas, who has been showcasing her talent in Bollywood...

Actress Twinkle Khanna shares a throwback photo from her teens

What did Sunny Leone receive on her wedding anniversary?

Watch: There Is No Exercise Which Katrina Kaif Can’t Do!

Everyone knows that Katrina Kaif is a workout freak. She loves to...