It seems like Alia Bhatt can not spend a day without beau Ranbir Kapoor, as the Shandaar actress was spotted at the New Delhi airport to be with him.

Ranbir is currently in the capital city shooting for her forthcoming movie directed by Luv Ranjan.

Alia, who seems deeply in love with the Sanju actor, was spotted in a stylish yet basic look. For her airport look, the Raazi actress wore blue jeans with a white tank top. Alia kept her hair open and to be safe from COVID-19 wore a mask.

On the work front, Alia is currently shooting for her upcoming movie Gangubai Kathiawadi. Apart from this, Alia will also be seen in Brahmastra co-starring Ranbir Kapoor, Amitabh Bachchan, and Nagarjuna Akkineni.

Have a look at Alia’s airport look! 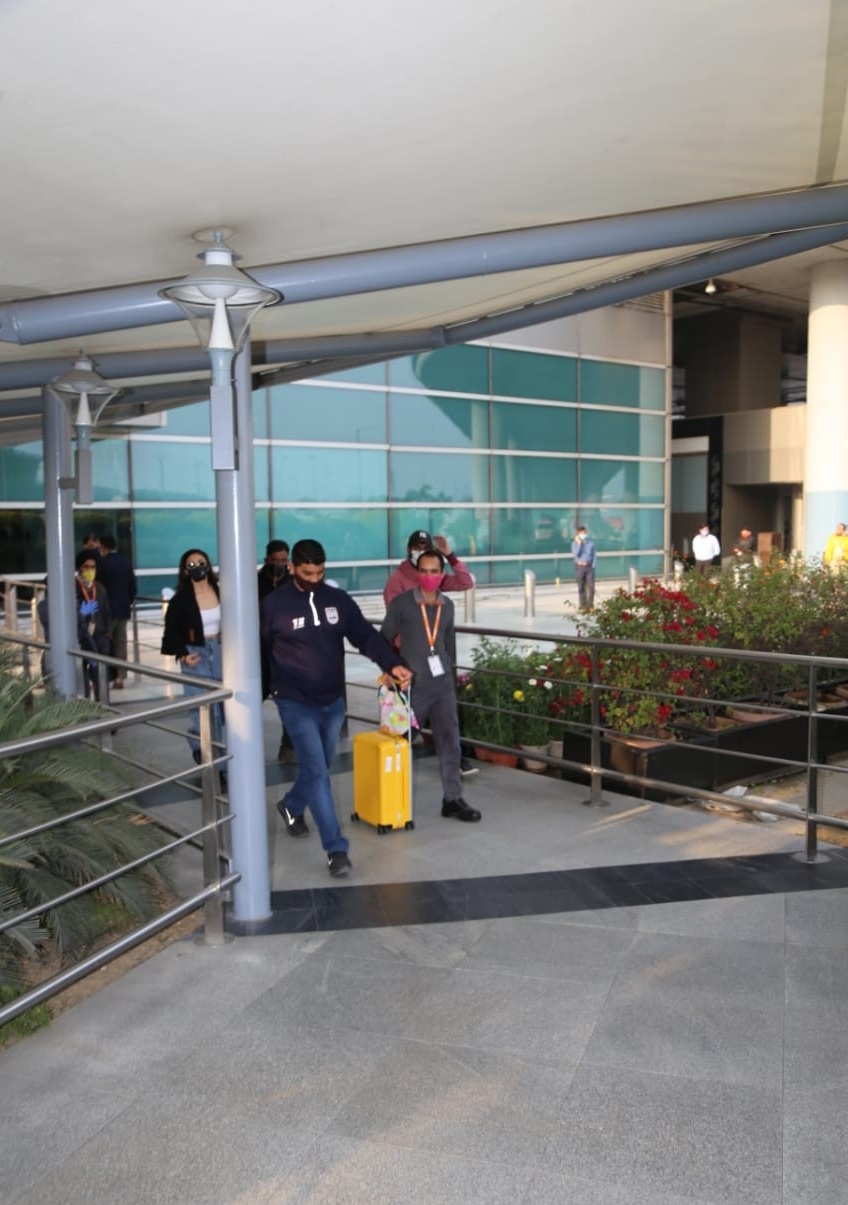 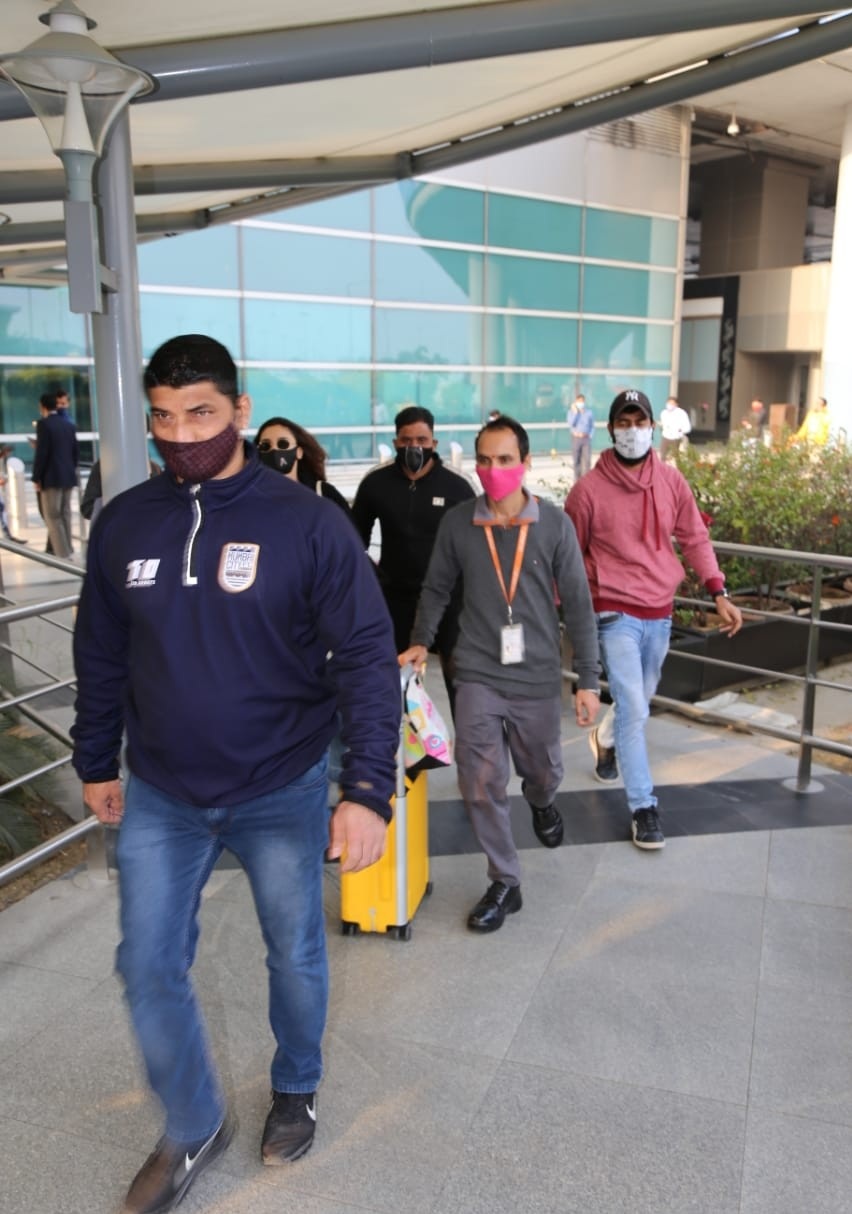 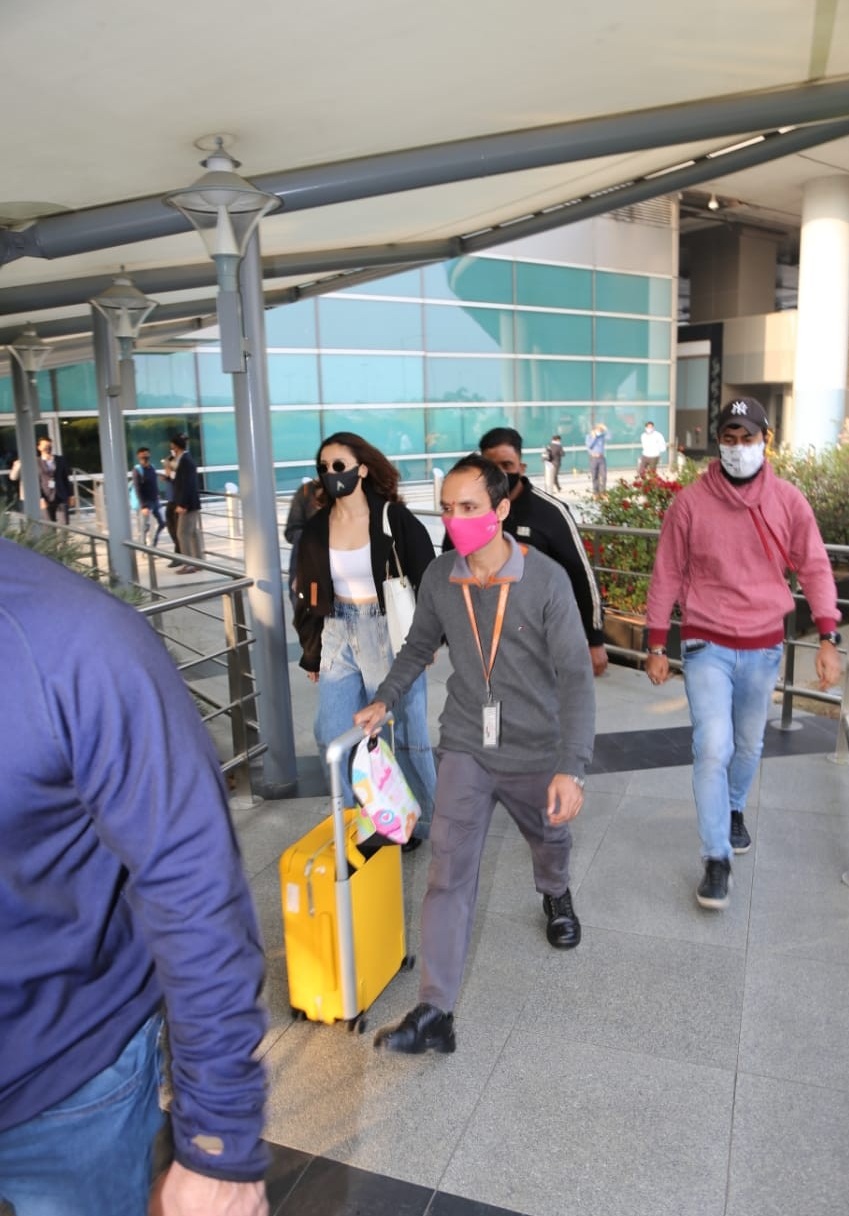 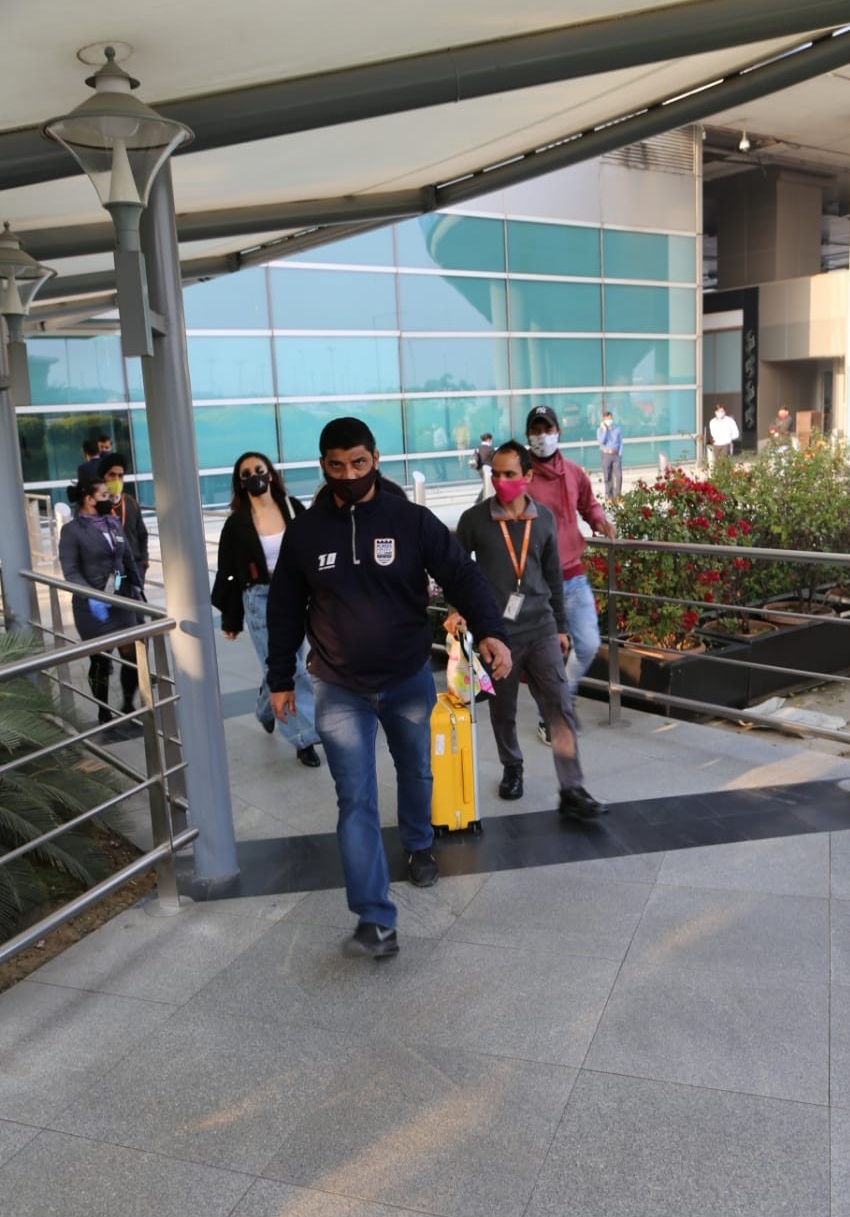 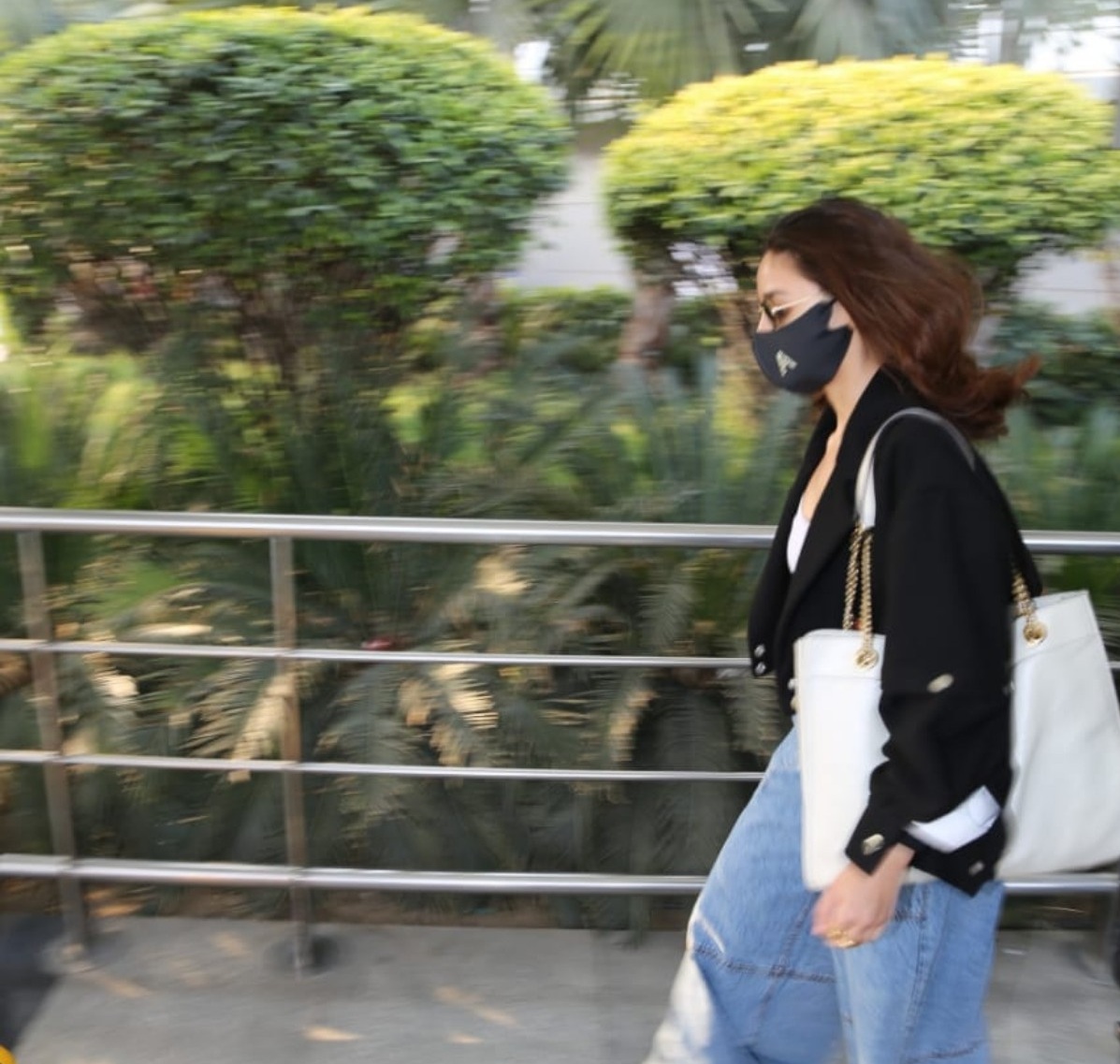 Ranbir Kapoor had recently acknowledged his relationship with Alia Bhatt and said that he would have got married this year, had there not been a pandemic situation. He also shared that he is hoping to get married in 2021.

The two along with Neetu Kapoor, Soni Razdan, and others had landed in Ranthambore. There was a growing buzz that Alia and Ranbir may get engaged in the national reserve.

Several online reports had stated that Alia and Ranbir have come to explore the destination as their wedding or engagement venue. The stars landed at Jaipur airport on Tuesday and went straight to Ranthambore via road for New Year celebrations.

Alia Bhatt-starrer ‘RRR’ to be released in theatres in October

Bigg Boss 15: how much Salman Khan charges per episode to host a reality show? Fan shocked

Supreme Court’s (SC) Justice Qazi Faez Isa has been transferred to a...

Muneeb and Aiman had a lovely daughter together. This time the couple...