Deepika Padukone Achieves Yet Another Milestone

Deepika Padukone has been ranked at the top of the ‘Mood of the Nation’ survey once again. The unparalleled actress has been among the top listed since 2016 till date.

It will come as no surprise if she stays at this rank and maintains her position. After her debut in Om Shanti Om in 2007, Deepika received immense love from her ever-increasing fans.

Due to proving being best in her craft as an actress, she remains the Reigning Queen of Bollywood.

Deepika has made several characters memorable as she embodied them flawlessly. Amongst the many are Mastani, Naina, Padmavati, Shanti, Leela, Tara and Piku. She remains the number 1 actress of the country and is at par with Amitabh Bachchan. 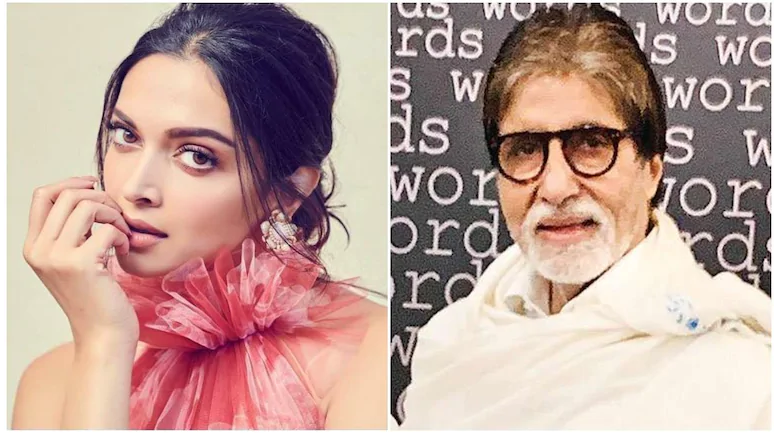 What was Deepika Padukone’s most favorite performance of the year?

Deepika Padukone has recently revealed her most favorite performance of 2020. During...

Deepika made announcements for her multiple film releases in 2020. She has a strong line-up of 6 upcoming films.

She will be working without any breaks on two different film sets at the same time for all her movies to be released.

The movies for which she will be shooting include Pathan (alongside Shah Rukh Khan), remake of The Intern, Mahabharata where she’ll be playing the role of Draupadi, and Shakun Batra’s next film with Siddhant Chaturvedi and Ananya Panday.

She will also be featured in Nag Ashwin’s Pan-India film, and the recently announced film, ‘Fighter’ starring Hrithik Roshan.

Deepika Padukone and Shah Rukh Khan are now appearing in a movie...