Katrina began her Bollywood journey back in 2003 and never looked back. Born as Katrina Turquotte, she changed her last name to Kaif and made her debut in Bollywood industry.

Actress Katrina Kaif inspires others through her gorgeous looks and appealing acting skills. Along with this, the actress is dedicated to her workout regime.

Take a look at some throwback pictures of the famed celebrity as a child: 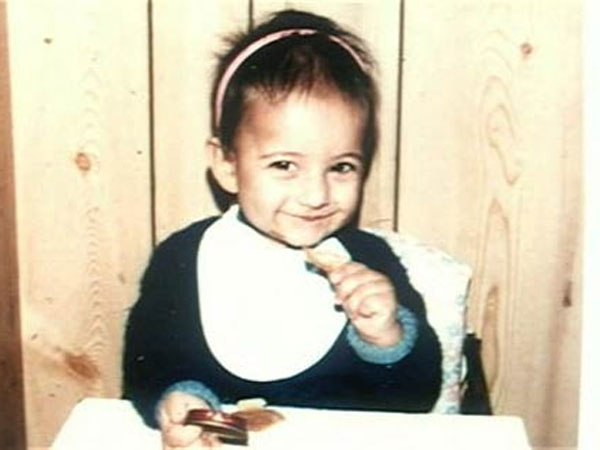 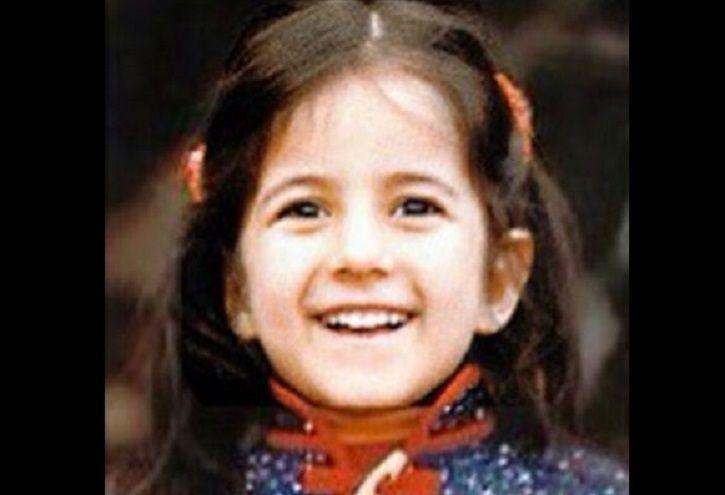 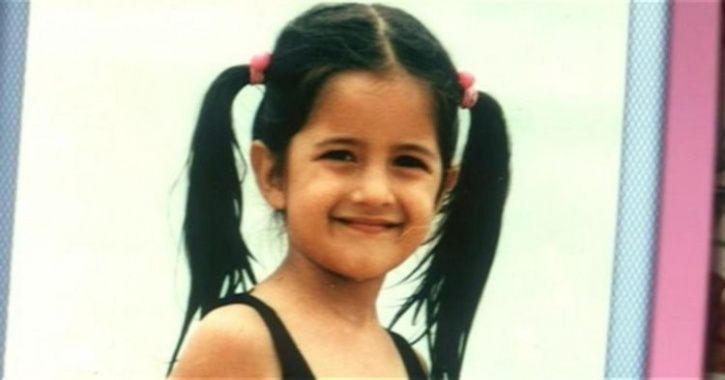 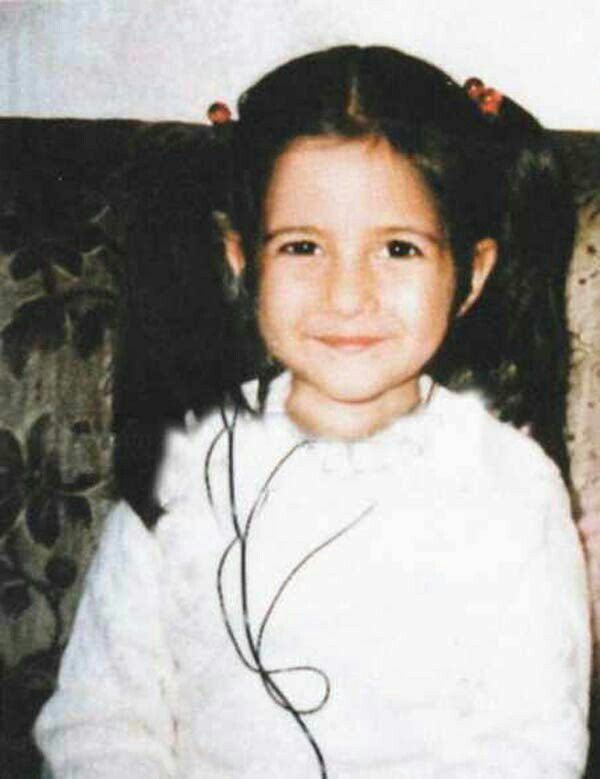 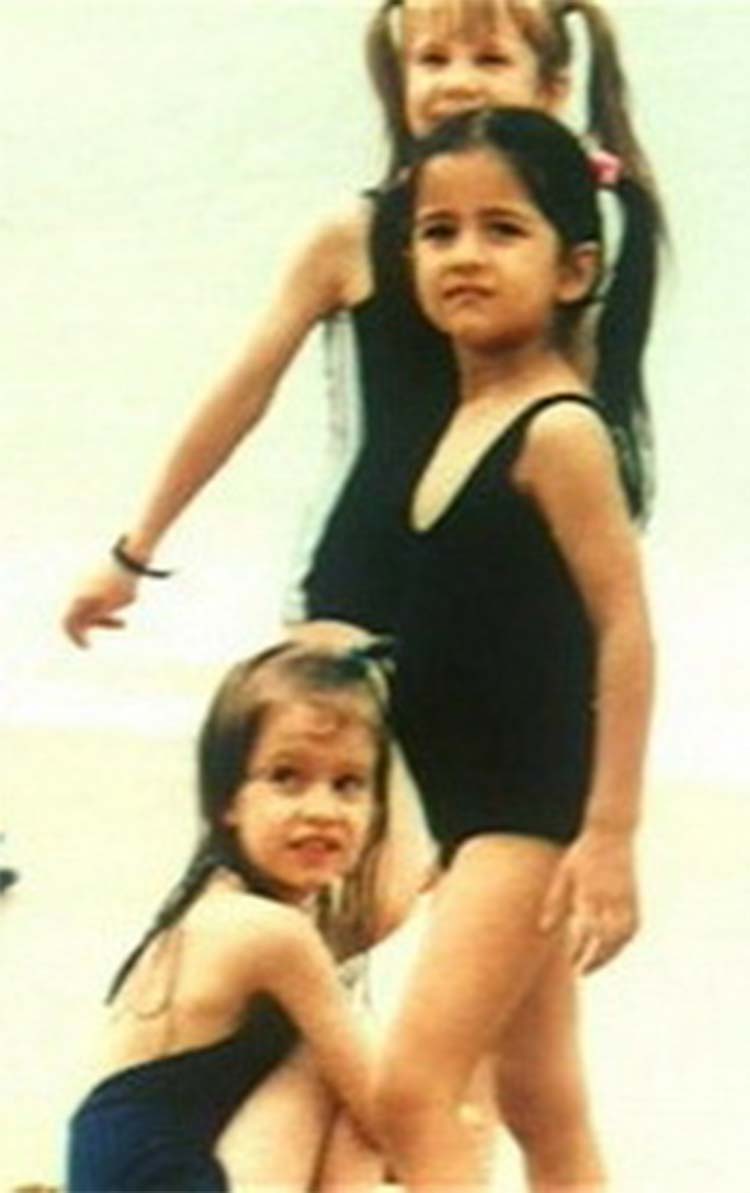 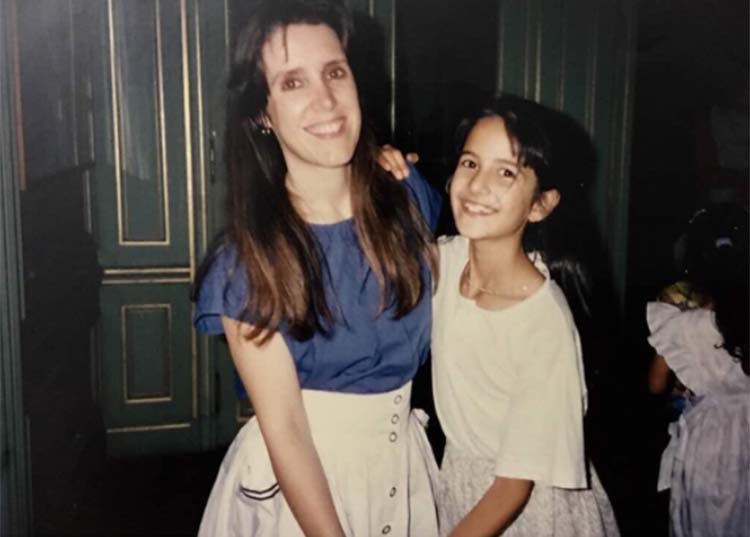 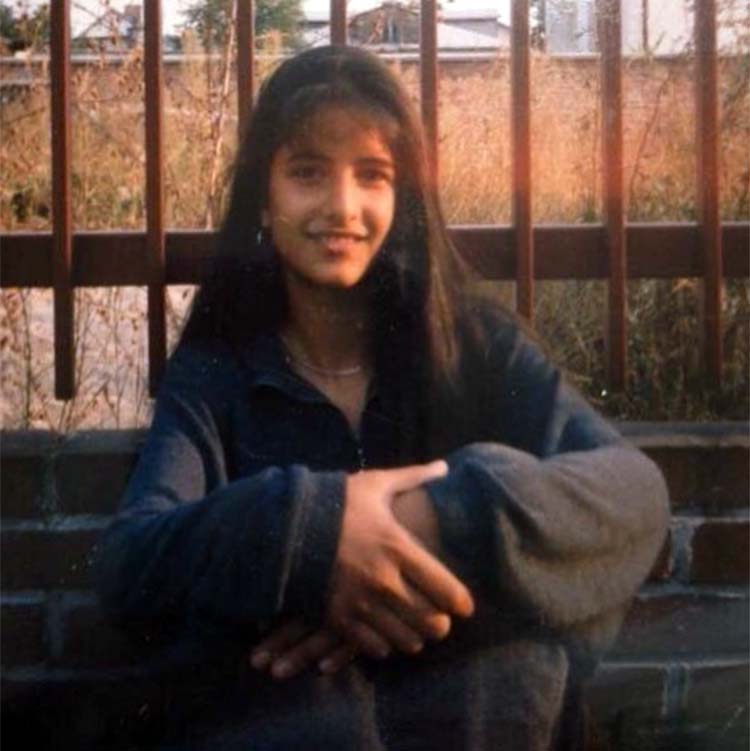 In a career spanning 17 years, Katrina Kaif has delivered back to back successes in terms of number as well as quality, with numerous brands lining up to sign her up as the star.

Katrina was last seen alongside Salman Khan in the movie Bharat. On the work front, Kaif will be seen working with Bollywood’s mega-star Akshay Kumar in Sooryavanshi.

Rumours regarding Katrina Kaif and Vicky Kaushal being in a relationship often...