Rumours regarding Katrina Kaif and Vicky Kaushal being in a relationship often make the headlines on the news.

The supposed pair have been spotted together very often in public which gives evidence to the rumours about them. They were seen dancing and enjoying in each other’s company during the Holi celebrations last year.

Although Katrina and Vicky haven’t been vocal in addressing the rumours, most of the times fans are quick to jump to conclusions.

Katrina recently posted a selfie to her Instagram account in which the butterfly themed filter was used. What grabbed fans’ attention was more than that, they were curious as to who the actress was leaning against and hugging in mustard colored clothing.

Most people assumed it was none other than Vicky Kaushal whom she was hugging as the actor was seen wearing the same sweatshirt. Fans even gave evidence to back their stance. 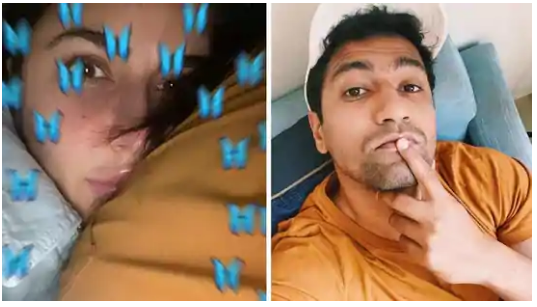 Take a look at the picture and Twitter reactions: 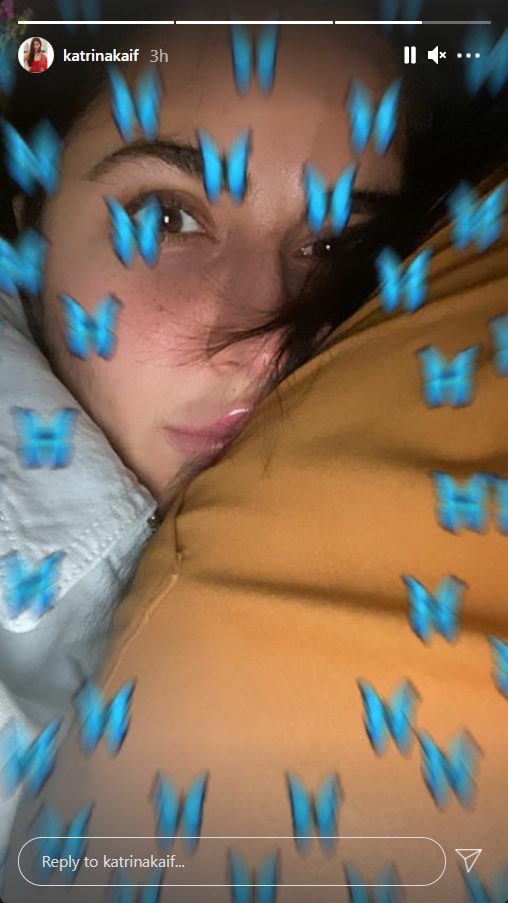 This isn’t the first time that fans made assumptions of the two being a couple. Some curious fans speculated that the two celebrated New Year together after having seen the backgrounds in their pictures which they posted separately.

While Katrina and Vicky stay mum about their affair, the actresses’ latest picture is sure to spark rumours about their relationship.

Katrina began her Bollywood journey back in 2003 and never looked back....