US politician Bernie Sanders has become a viral sensation as he made a casual appearance in Joe Biden’s inauguration ceremony. He was wearing a ‘grandpa jacket’ at the ceremony.

The appearance became the talk of the town and social media users created sarcastic memes. Priyanka Chopra too shared some memes in which Sanders can be seen sitting at a dining table with 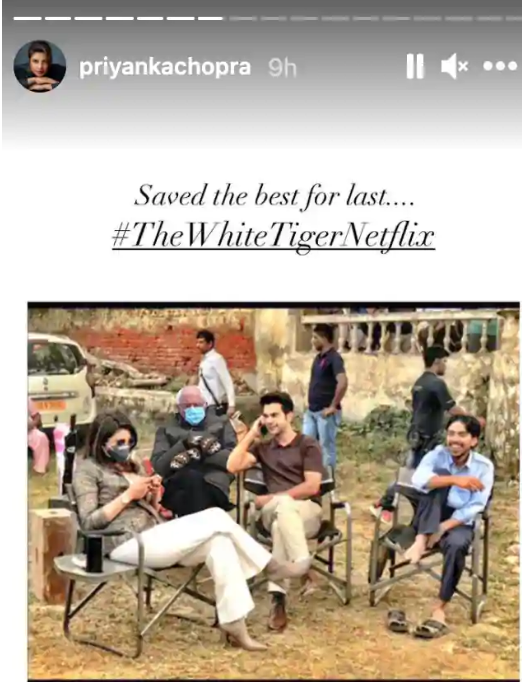 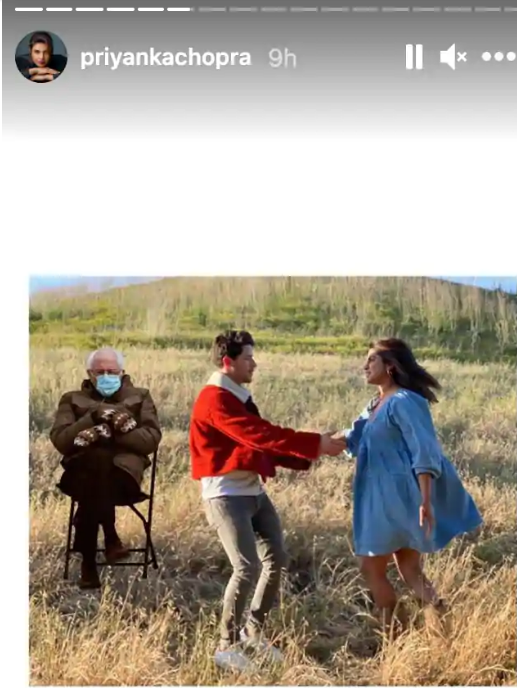 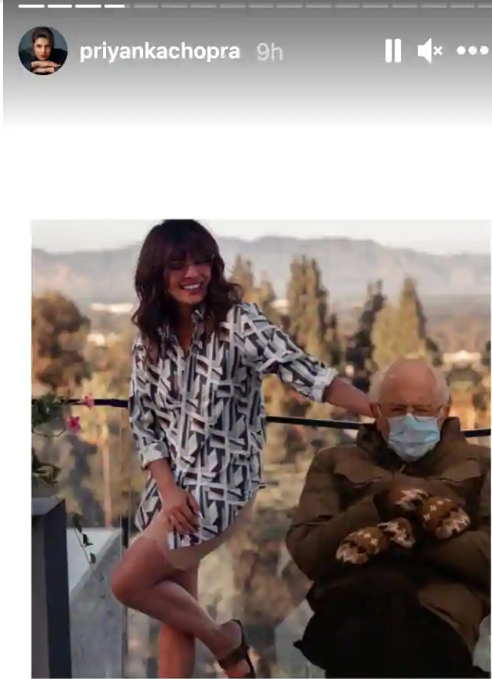 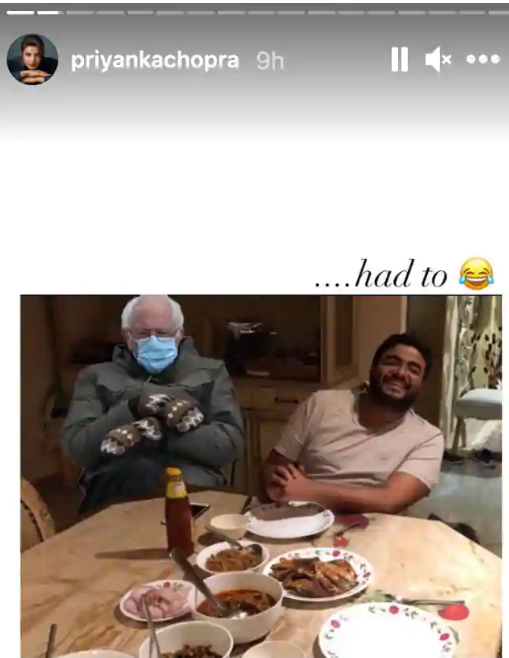 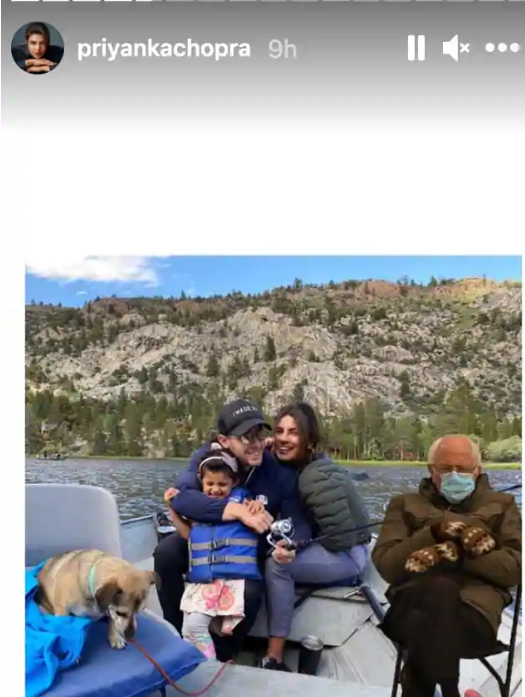 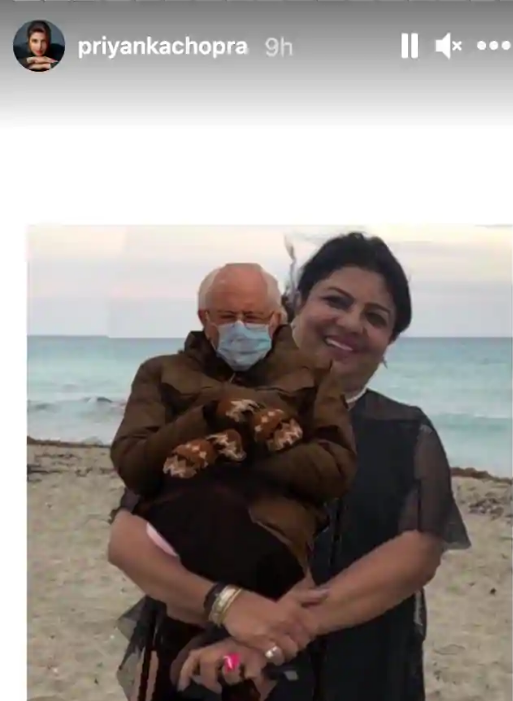