Adsense 300×600
Adsense 300×250
Ranveer Singh, who is adored for his fashion sense in the film industry, was spotted outside a dubbing studio and left all impressed with his sartorial choices. Check out the photos below.

The handsome hunk Ranveer Singh is among the most talented actors in Bollywood and his impressive body of work proves the same.

Needless to say, with his every film the Gully Boy actor has proved his versatility as an actor and has always managed to leave us stunned. Be it playing a romantic hero, a police officer, or Alauddin Khalji in Padmaavat, the talented star is loved by the masses for his brilliant acting prowess.

Besides this, Ranveer is also known for his unique fashion sense and always makes head turns with his dressing style. 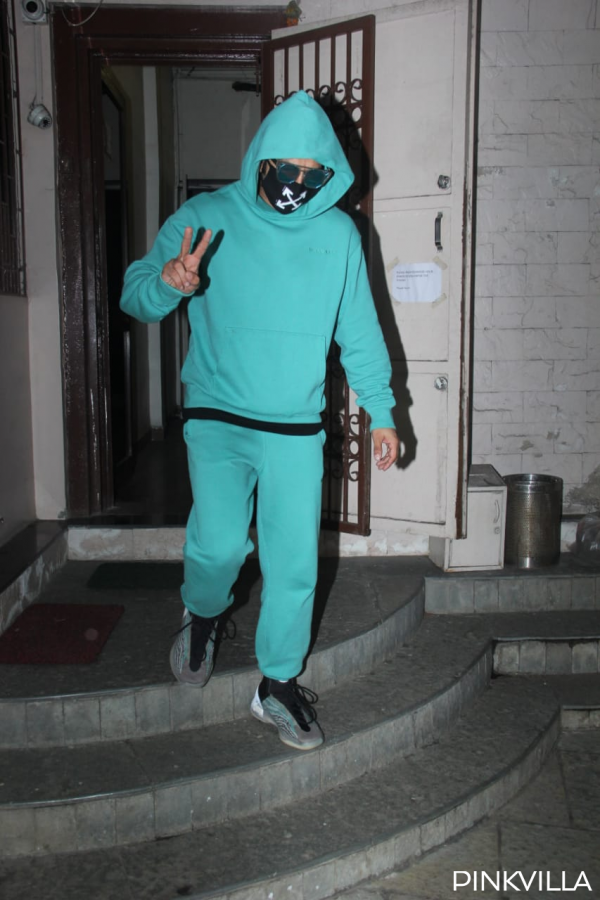 The Simmba star yet again shells out major fashion goals and leaves us all impressed with his sartorial choices. Today, Ranveer was spotted by the paparazzi outside a dubbing studio in Bandra. For the outing, he was seen wearing a sky blue neon tracksuit with funky sunglasses. He completed his look with grey sneakers and looked dapper as he makes his way towards his car. However, it was his black mask that grabbed all the attention. In the pictures, we can see Ranveer making a victory sign for the shutterbugs. 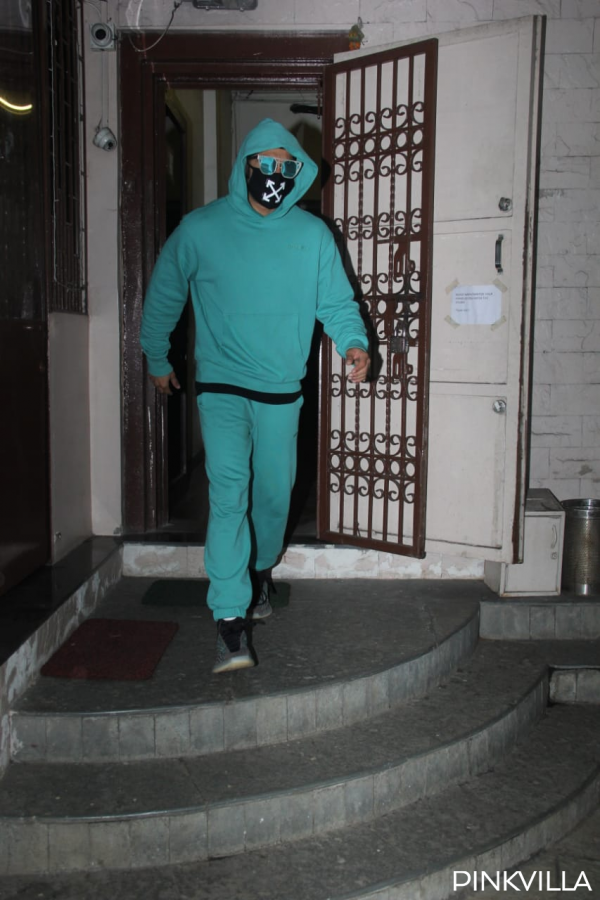 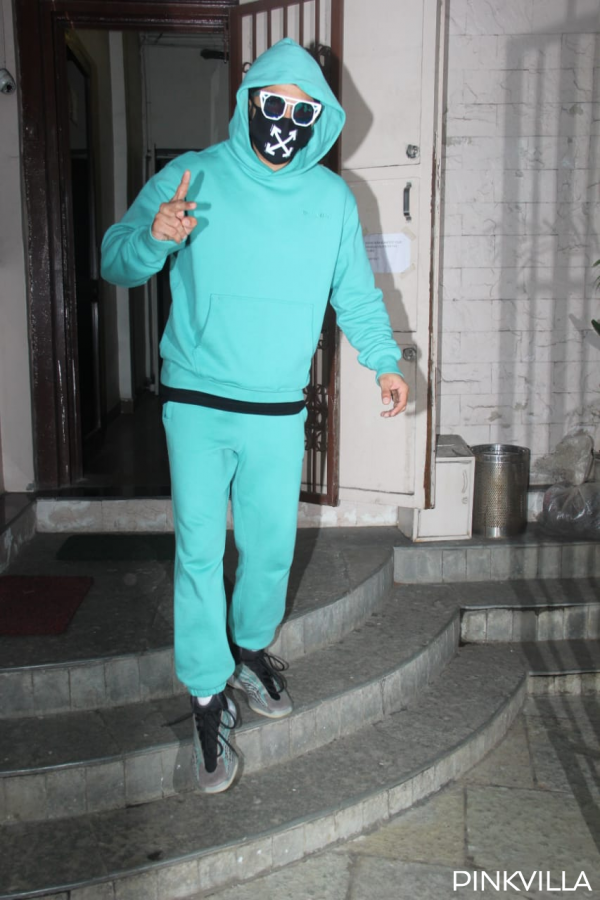 Ranveer will be seen in Rohit Shetty’s upcoming film Cirkus and is currently shooting for the same.

The Befikre star also has multi starrer action thriller Sooryavanshi in the pipeline. The film will see him in a cameo role.

Ranveer Singh flaunts his ripped muscles in a gym selfie

Among the many stars who love to give fans a glimpse of...

Salman Khan released the trailer for Radhe: Your Most-Wanted Bhai, which stars...

The situation of Covid 19 in India is spreading like a fire...

Priyanka Chopra shared a picture where she was hugging and relaxing with...

There is no doubt that iftar in Ramadan is incomplete without Fritters...

Elon Musk has been knocked off by luxury magnate Bernard Arnault from...