Double Click 160 x 600
Jacqueline Fernandez recently took to her Instagram and shared an adorable childhood picture of her. She left her fans gushing with the sweet childhood memory. 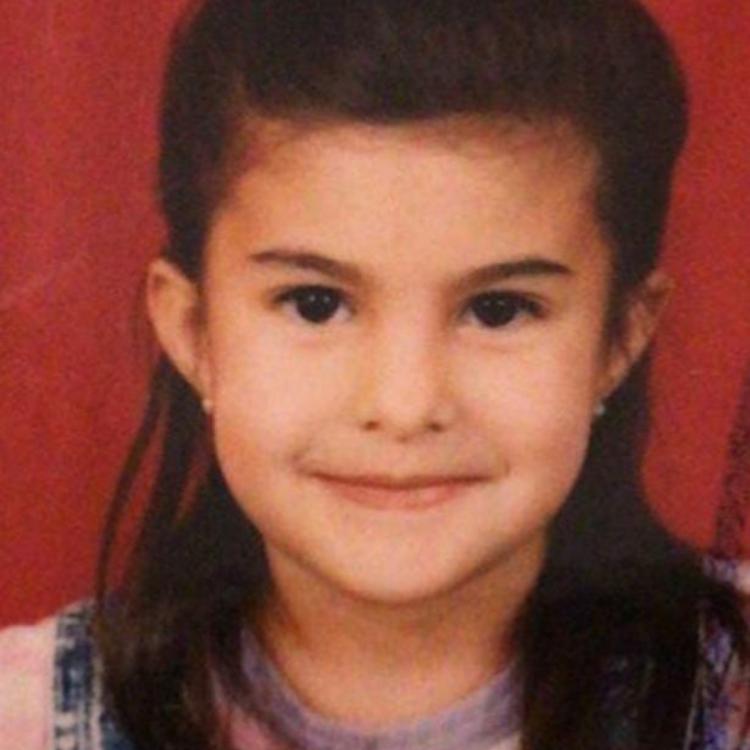 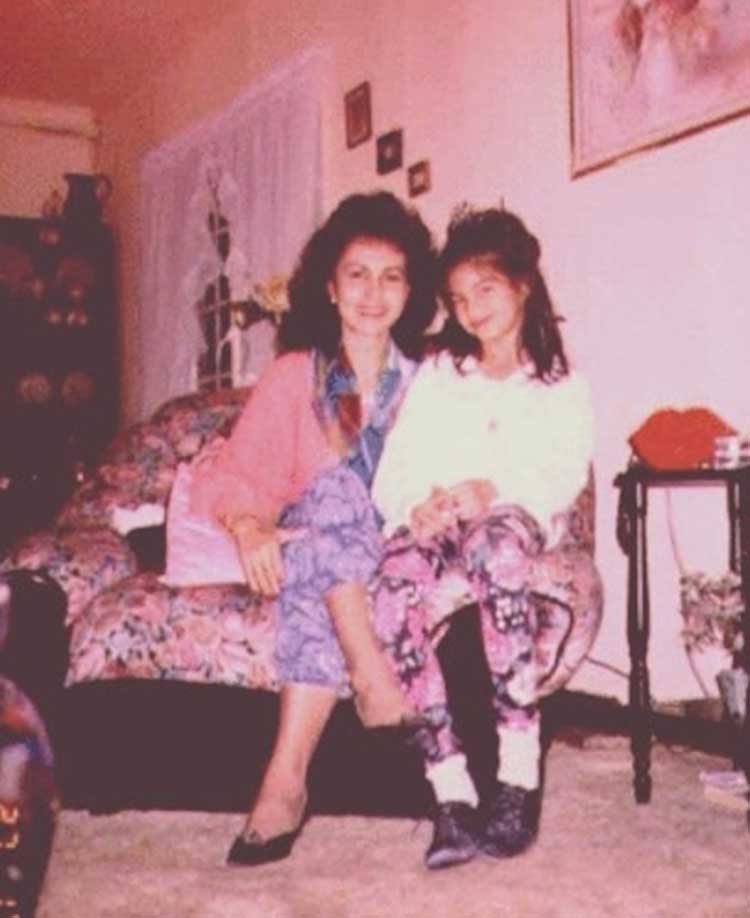 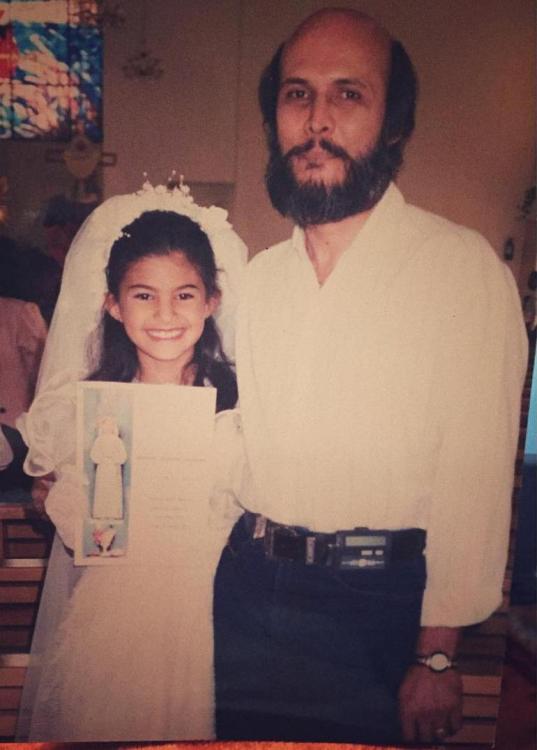 Jacqueline Fernandez is one of the stars who stay active on social media. She often shares interesting posts to keep her fans entertained.

Recently, the gorgeous actress did the same as she took a trip down the memory lane and treated her fans with an adorable childhood picture of her over the weekend.

Taking to her Instagram handle, Jacqueline shared a beautiful throwback picture and left her fans in awe. One can’t help but notice that she clicked it from a document.

In the picture, cute Jacqueline can be seen happily striking a pose for the camera. While sharing the picture, the Race 3 actress wrote, “It’s the weekend,” along with an emoticon.

Soon after she posted the picture, several celebrity friends of her like Maniesh Paul, Urvashi Rautela, Shilpa Shetty, Preity Zinta, Yami Gautam, Ashley Rebello, Sonal Sehgal, and others dropped comments such as, “Toooo cute”, “Adorable”, and many heart emoticons. The latest picture of the star is indeed sweet and is sure to go viral.

Jacqueline Fernandez made her Bollywood debut with the movie Aladdin in 2009. Post that, she featured in several hit films like Murder 2, Housefull 2, Race 2 Kick, Judwaa 2 and others.

Jacqueline will be next seen in Lakshya Raj Anand’s upcoming film, Attack. The film also stars John Abraham and Rakul Preet Singh in lead roles. She has recently wrapped up the shooting of the upcoming horror comedy, Bhoot Police, alongside Saif Ali Khan, Arjun Kapoor and Yami Gautam in the lead roles. The director of the film is Pavan Kirpalani and this film is his first collaboration with the entire cast.

Apart from these, Jacqueline also has Kick 2, Bachchan Pandey and Cirkus lined up.  The actress was last seen in Shirish Kunder’s directorial, Mrs Serial Killer alongside Manoj Bajpayee.

Jacqueline Fernandez looks stunning from head to toe in an embellished red...