Indian actress and reality show Bigg Boss 14 contestant, Jasmin Bhasin arrived at an event without taking off the price tag from the dress.

Jasmin was eliminated from the reality show Bigg Boss last month and now attending different events after getting more fame from the show. 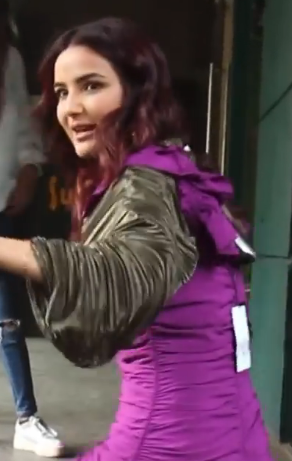 The actress was wearing a purple dress and boots of the same color.

A video of Jasmin has made round in which it can be seen that the actress did not take off the price tag on the dress that kept swinging in the air on her back. 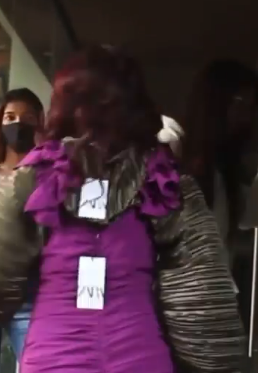 It should be mentioned here that Bigg Boss 14 finale will be aired on Saturday (20th February). Rakhi Sawant, Rahul Vaidya, Nikki Tamboli, Aly Goni, and Rubina Dilaik are the finalists.