Aamir Khan is one of the most versatile and influential actors of Bollywood. He is an Indian actor, director, producer and television host. His full name is Muhammad Aamir Hussain Khan but he uses his stage name; Aamir Khan.

He has one of the biggest fan followings in the world, especially in India, China and Hong Kong. He’s arguably one of the biggest superstars of this generation, with the overseas cinema success of PK, Dangal and Secret Superstar, all three films which were all well-received by audiences all over the world.

Khan made his acting debut as a child actor in ‘Yaadon Ki Baraat’ which was released in 1973.

Aamir has his own film production company called Aamir Khan Productions, whose productions include Lagaan (2001). This movie earned him a nomination for Academy Award for Best Foreign Language Film and also a National Film Award for Best Popular Film. He also received two more Filmfare Awards for Best Actor and Best Film.

Aamir Khan, is a method actor and his range of characterizations remains unparalleled. Because of the diversity and his ability to portray different characters on screen, today he is regarded as one of the finest actors of Indian Cinema.

Take a look at some throwback pictures of the famous actor as a child: 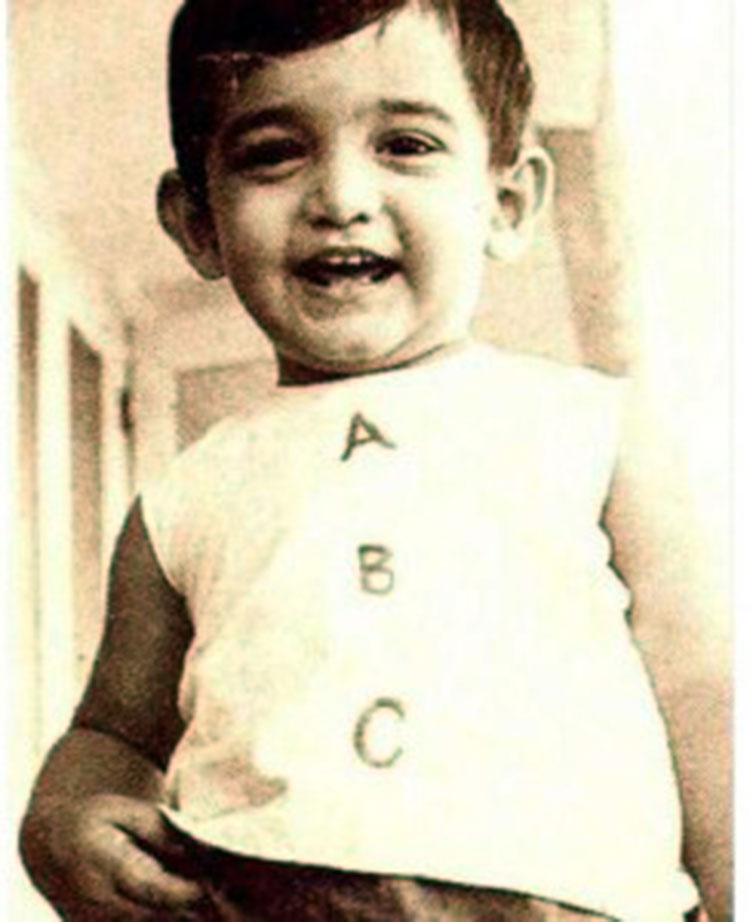 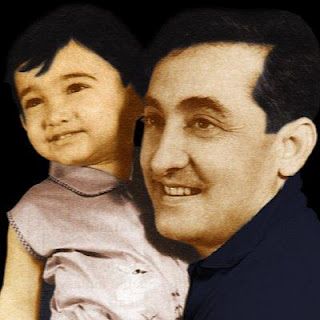 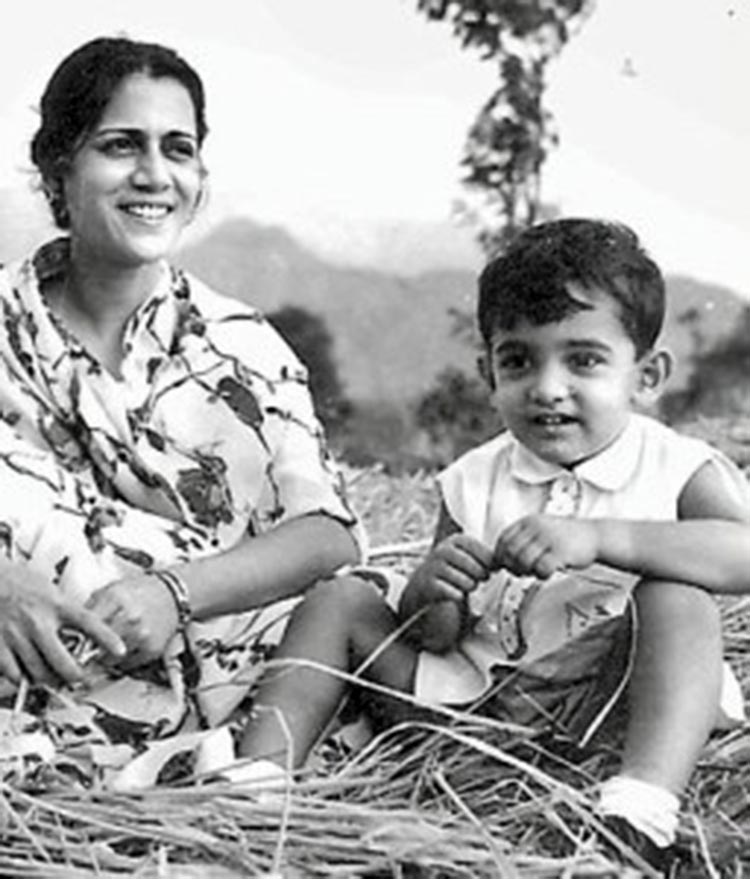 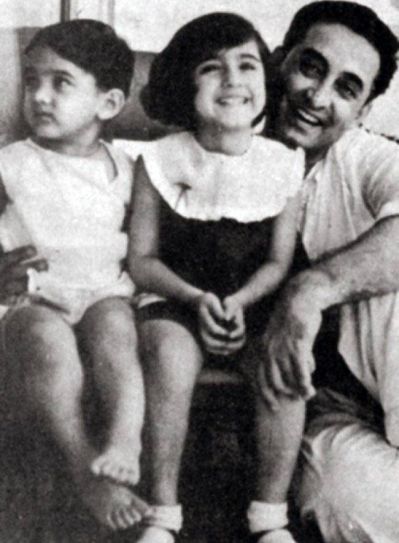 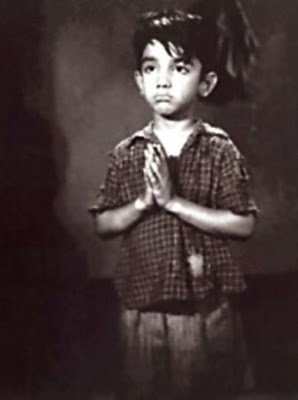 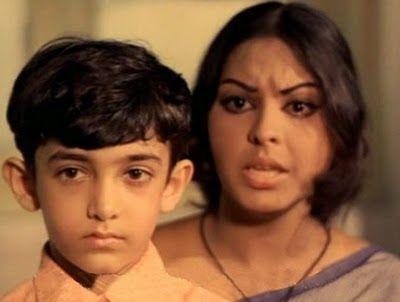 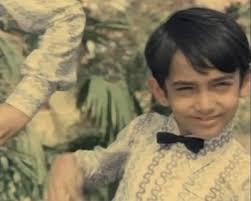 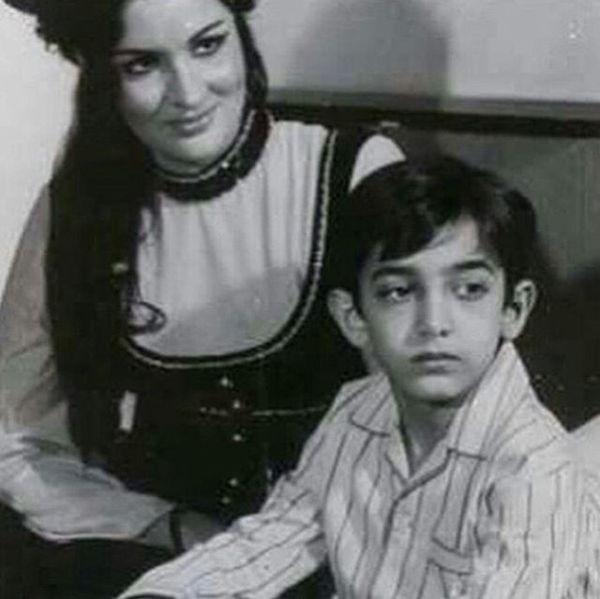 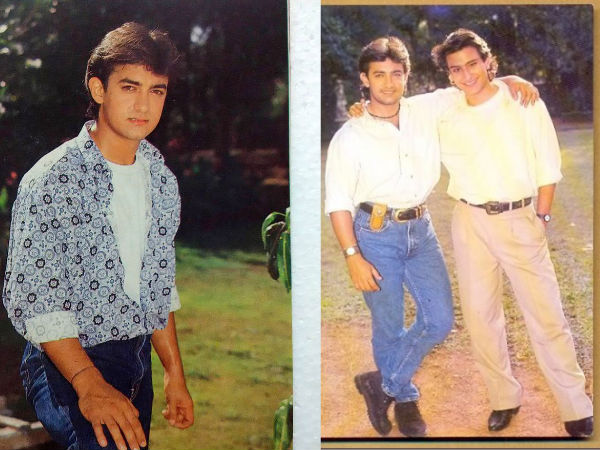 The actor was recently spotted in the city of Jaipur to make a special appearance in his friend, Amin Hajee’s directorial debut, ‘Koi Jaane Na’, produced by Bhushan Kumar. Kunal Kapoor is starred in the lead of the psychological thriller.

Aamir’s soon to be released film, Laal Singh Chaddha is in the works and is almost complete. The film will be taken to the post production stage in order for it to be screened by Christmas 2021.

It was earlier said that Shah Rukh Khan wanted to remake the...