Sara Ali Khan, 25, is a well-known Indian films celebrity as well as an emerging actress of the Bollywood film industry. She is the daughter of a famous Bollywood actor, Saif Ali Khan and a well-known actress, Amrita Singh.

Following in the footsteps of her father, Sara Ali Khan had started her career in acting marking her debut with ‘Kedarnath’, which released in 2018. She co-starred with Sushant Singh in her debut movie. Her acting skills in the move acclaimed critics admiration.

Sara has a half-brother named Taimur Ali Khan and a brother named Ibrahim Ali Khan. Her brother Ibrahim formerly worked as a child star in an Indian movie, Tashan.

Sara Ali Khan appeared in a TV commercial when she was only 4 years old. She appeared alongside Ranveer Singh in the super hit movie ‘Simba’, which was a remake of a Telugu movie, Temper.

The actress makes sure to never skip her weekly gym and pilates sessions. Holidays are just an excuse and Sara Ali Khan does not compromise on her health and fitness. The “Simba” actress shared a video to her Instagram. In the video, she was seen doing incredible aerial yoga stunts. She explained the video, “Swinging into the weekend”. 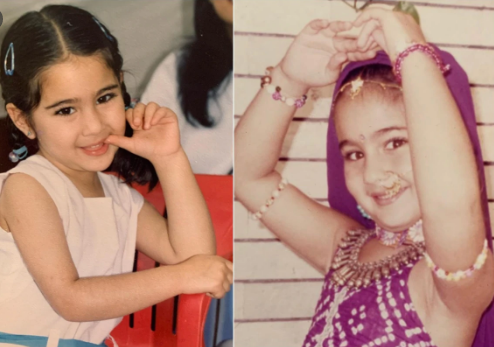 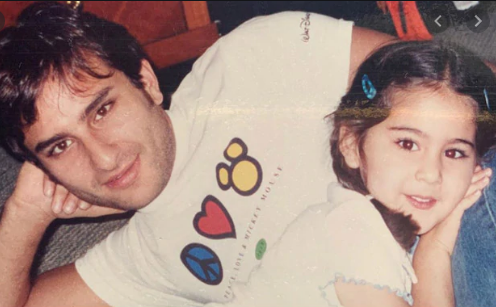 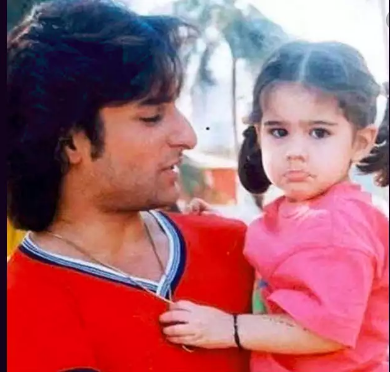 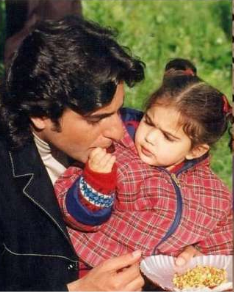 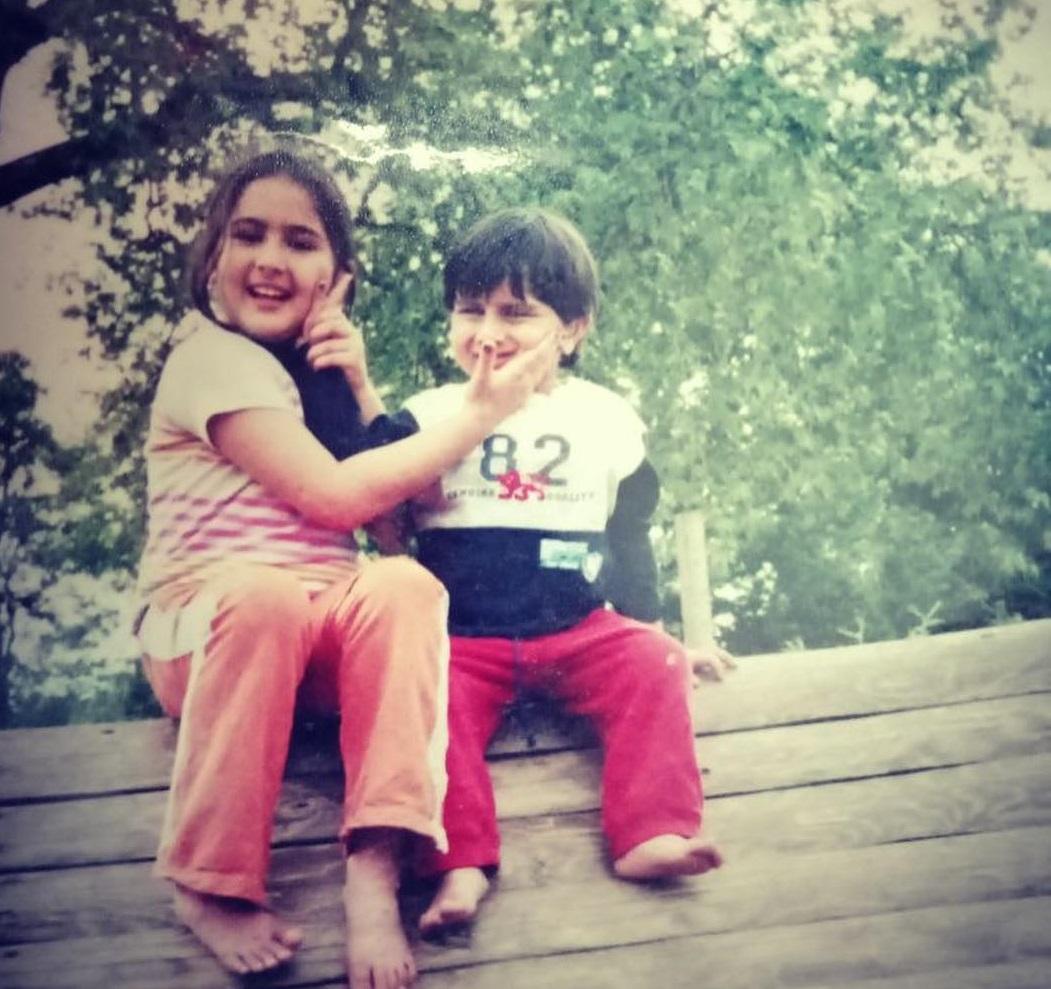 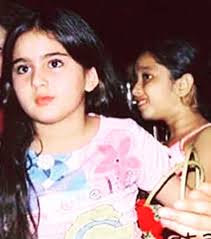 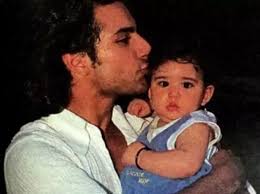 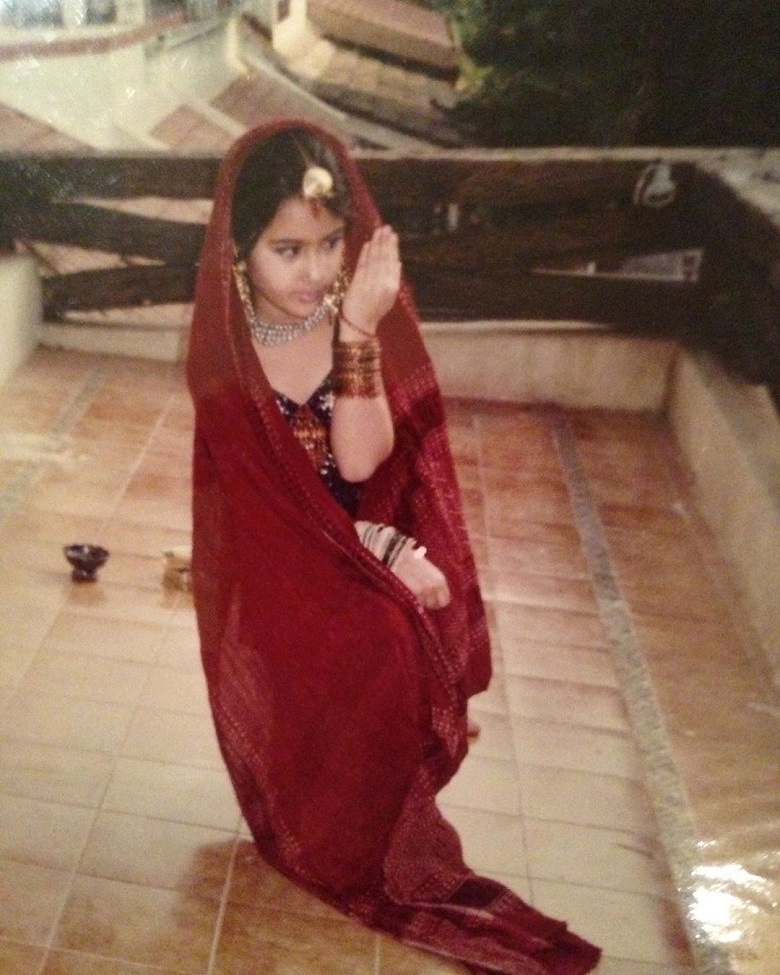 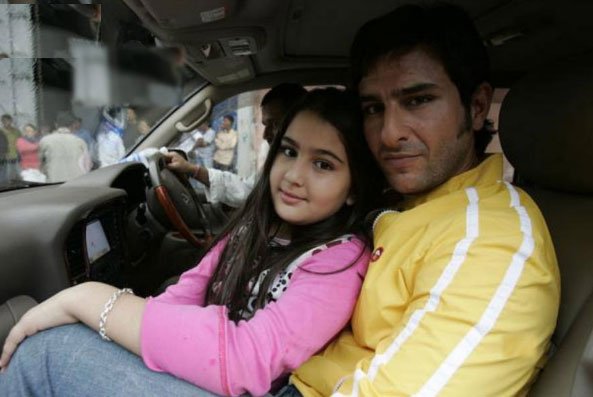 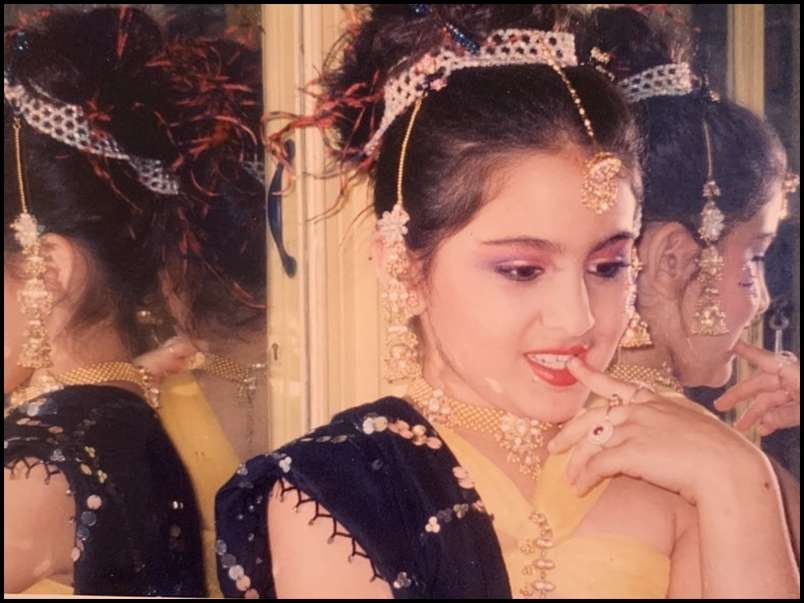 Paparazzi snapped Sara Ali Khan at the beginning of the week in...

Coronavirus: Schools to remain closed till May 23

Schools across the province of Punjab will remain closed till May 23,...

Israel on Friday continued to bombard the Gaza Strip with airstrikes and...