Priyanka Chopra, an Indian actress and former Miss World worked as a model before her acting career and gained fame after winning the Miss World title in 2000.

She is often called by the nickname “Piggy Chops”, which was given to her by co-stars.

The world renowned actress made her acting debut in the Tamil film, Thamizhan. The following year, she made her Bollywood film debut with The Hero: Love Story of a Spy and followed it with the hit Andaaz, for which she won a Filmfare Best Female Debut Award.

In 2004, she became the second woman to win the Filmfare Best Villain Award.

Priyanka Chopra was also nominated as sexiest Woman of Asia in Eastern Eye. The renowned Bollywood actress has also been the brand ambassador of a few reputed brands like, Garnier, TAG Heuer, Pepsi, Nestlé, Nokia, and more.

Priyanka Chopra and Nick Jonas got engaged in late July,2018, in Greece. Their engagement was on the bride-to-be’s 36th birthday in London. Their wedding was a multi-day celebration in Jodhpur, India which was packed with celebrity guests, multiple outfit changes, a palace venue, and much more. This was Hollywood’s version of the royal wedding. 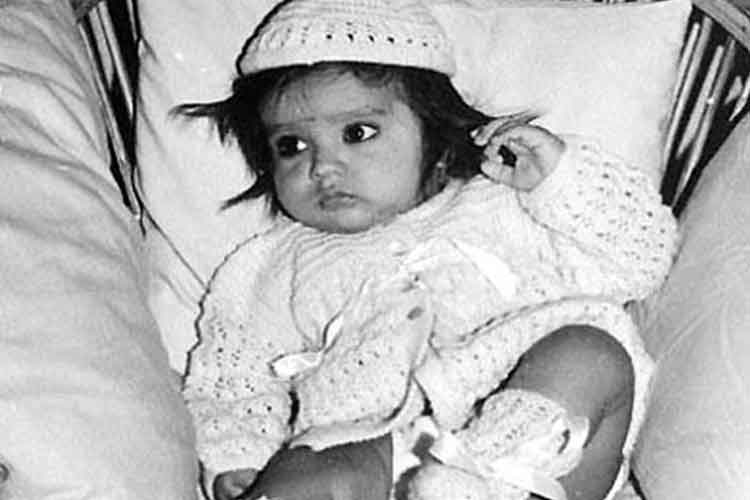 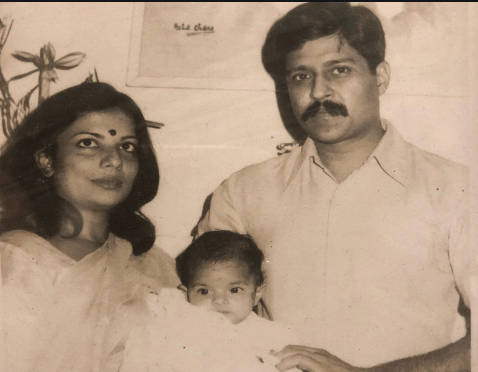 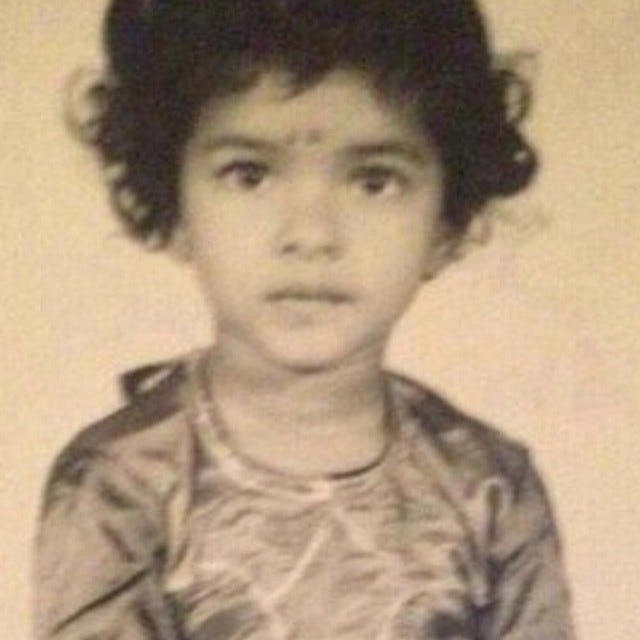 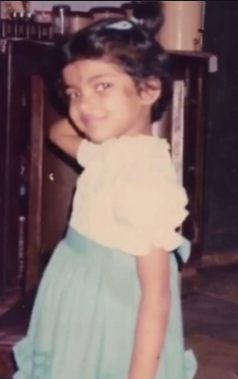 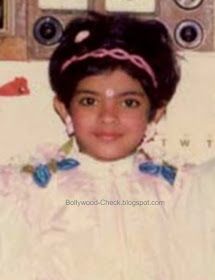 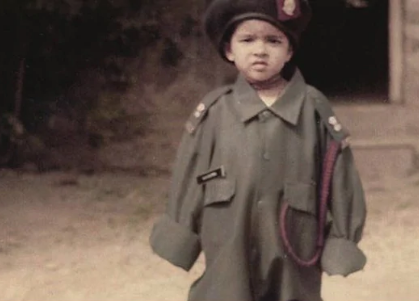 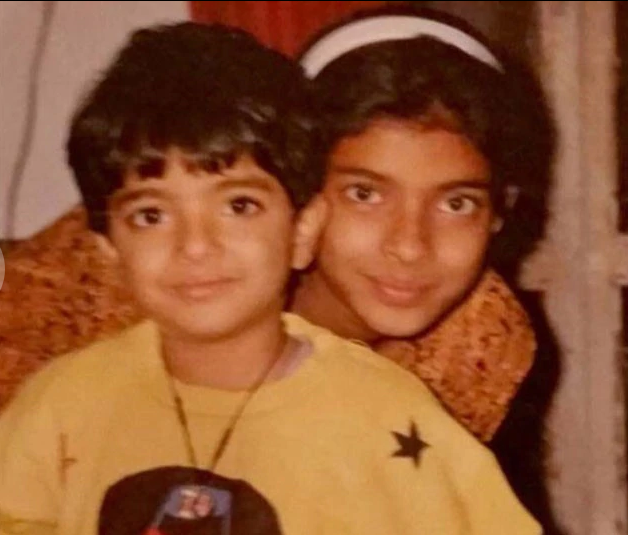 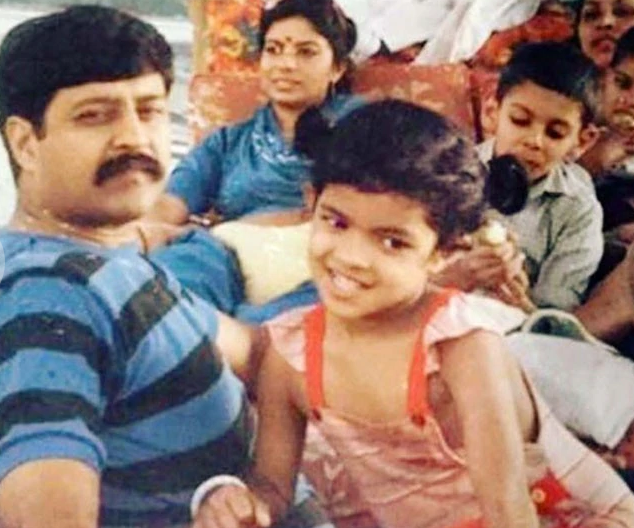 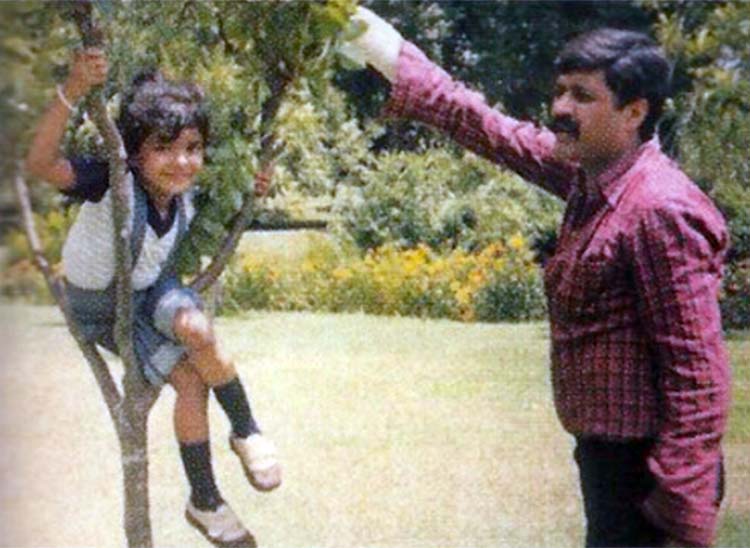 why was Priyanka Chopra asked to leave the film set?

Bollywood superstar and wife of Nick Jonas, Priyanka Chopra is one of...