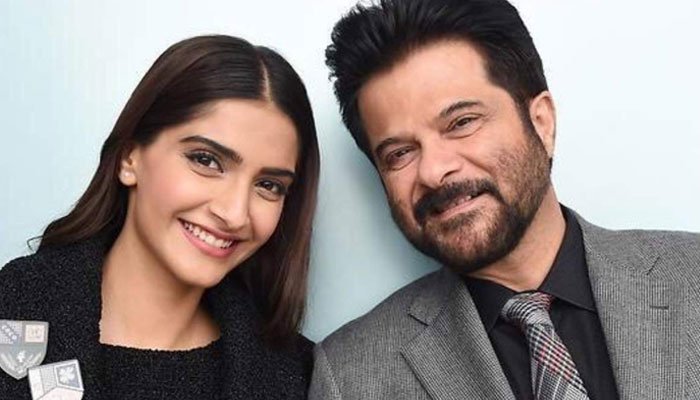 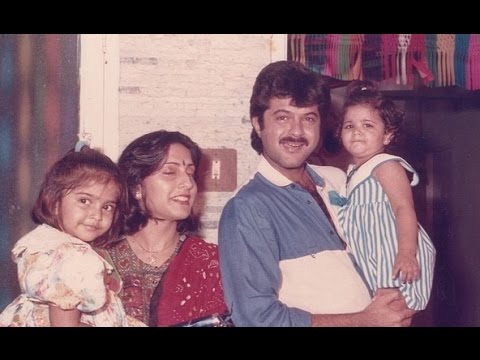 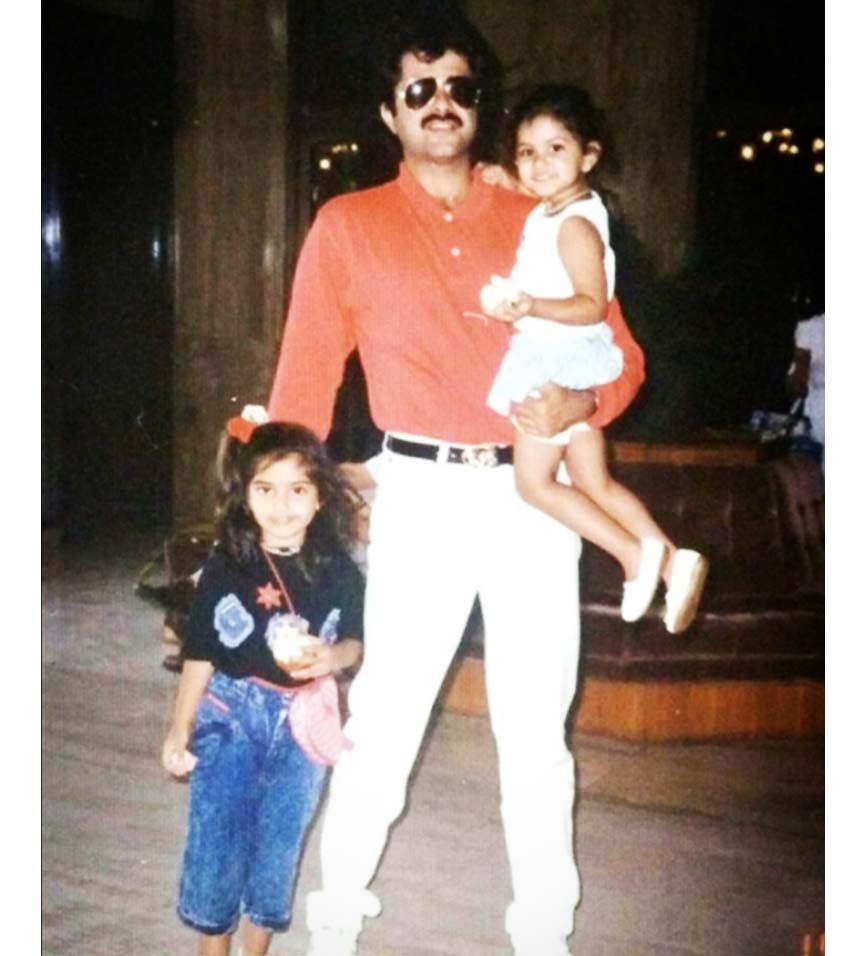 Sonam Kapoor shares amazing photos of her home in Delhi

Sonam Kapoor shared a picture of her childhood on Instagram yesterday and asked fans to identify who it was.

Sonam Kapoor’s post started a series of unending responses from the fans and they immediately realized that the shared photo was of Sonam herself.

The actress’ picture has received millions of likes and thousands of comments thus far. 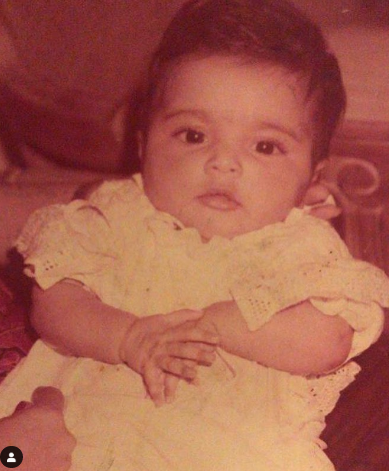 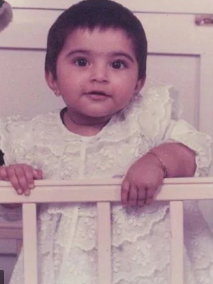 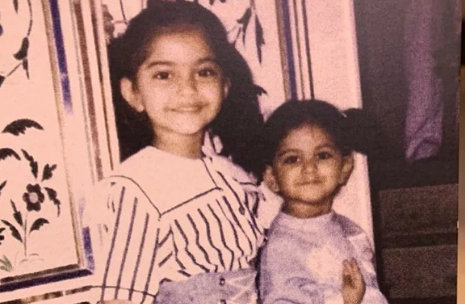 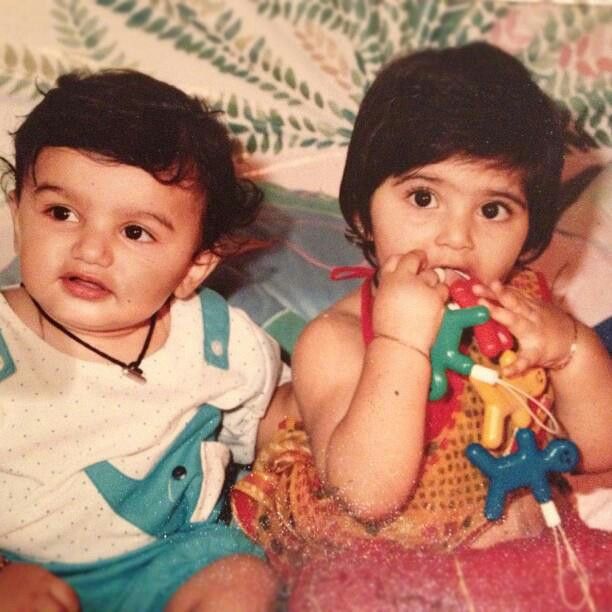 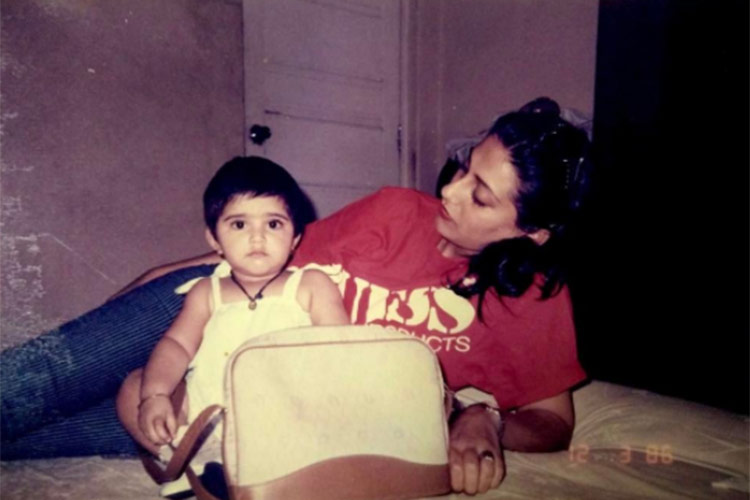 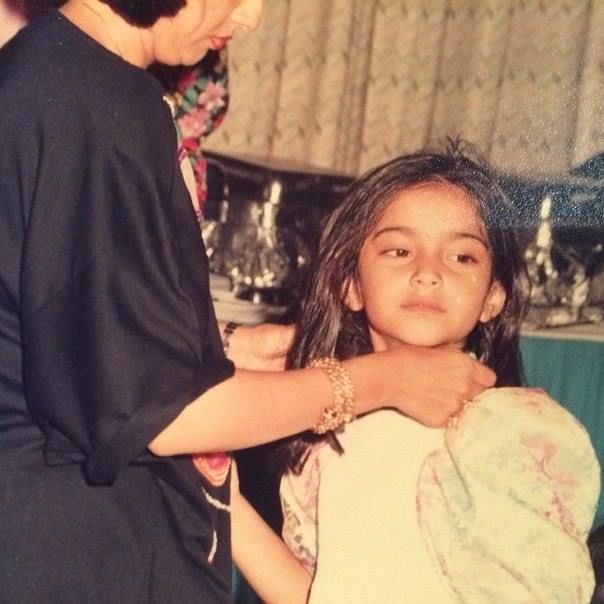 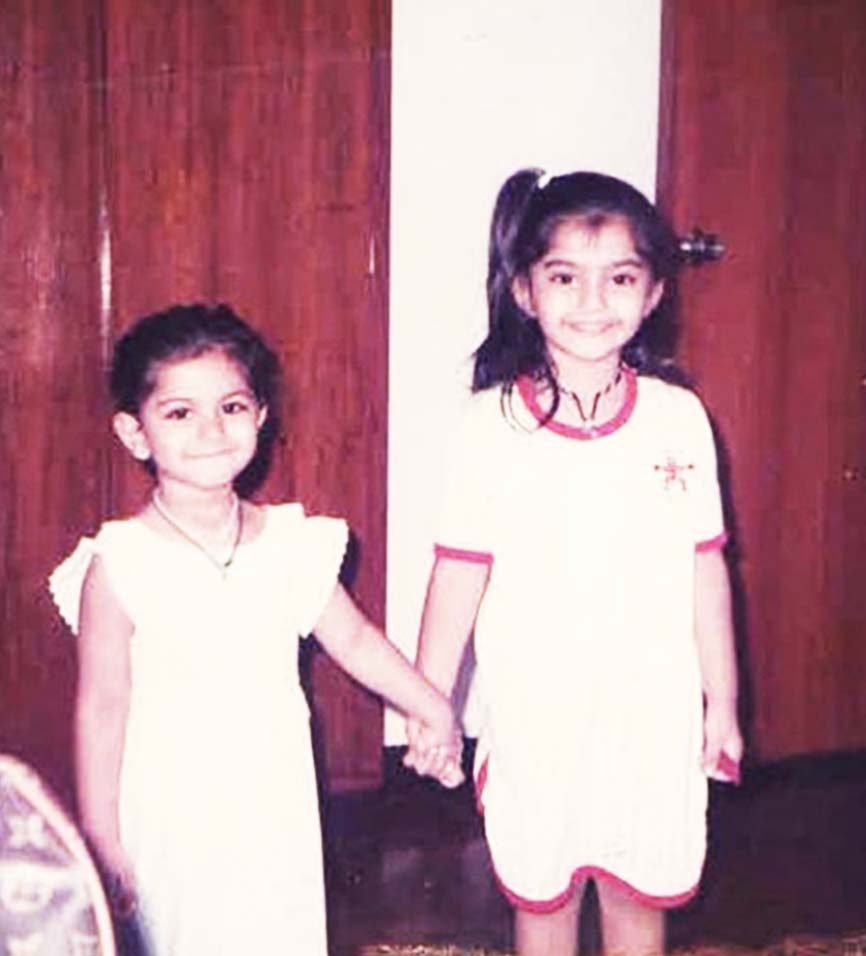 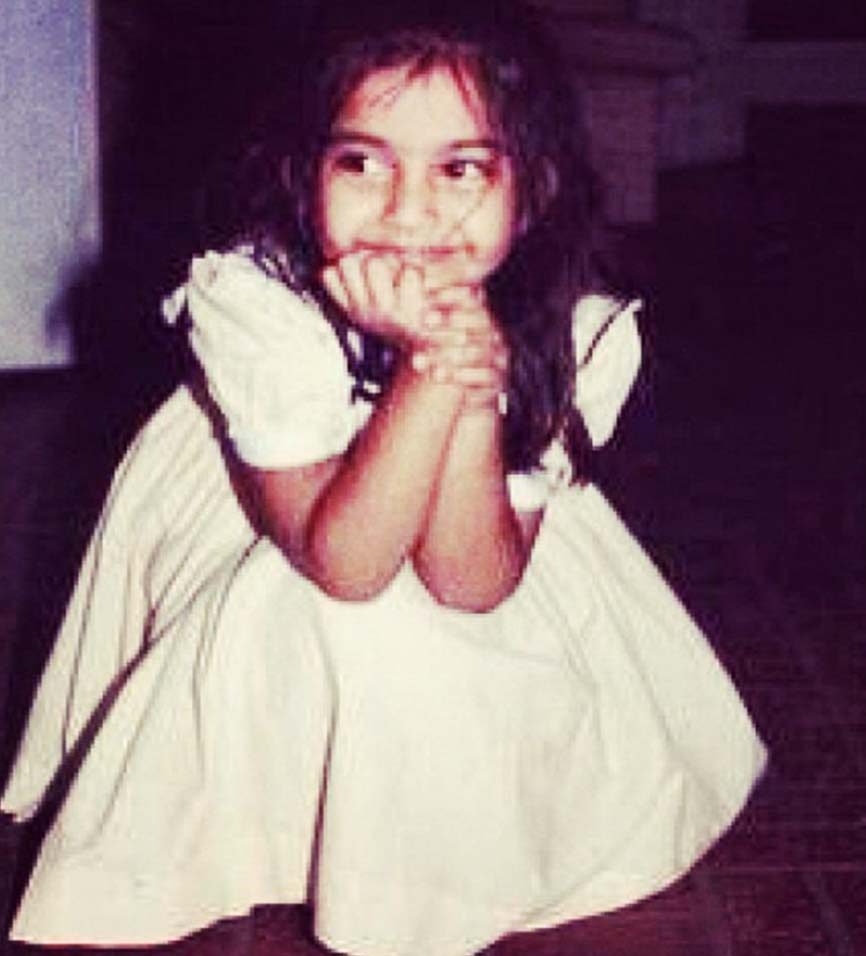 Sonam Kapoor tied the knot with her friend and Delhi businessman Anand Ahuja in 2018.