One of the hottest and most loved actors of today, Ranbir Kapoor was born on 28th September, 1982 in Mumbai, India. He is a popular Film Actor & Producer who best known for his work in leading Bollywood films. He is the son of the famous Bollywood actor, late Rishi Kapoor and grandson of the legendary actor, Raj Kapoor.

The youngest of the Kapoors, has been ruling over the hearts of millions of girls from the time he made an entry in the Bollywood industry. The magnificent star has not only conquered the hearts of his female fans but has true acknowledgers of his talent worldwide.

The star made his acting debut with the movie Saawariya in 2007. His looks had already charmed the ladies and his next movie Wake Up Sid, was well accepted by the Indian audience.

He has done a number of movies uptil now, out of which Rockstar, Barfi, Anjana Anjani, and Yeh Jawani Hai Deewani and Sanju have been the highest-grossing movies.

Off the screen, it is known that he is a huge football enthusiast. He has also organized football matches to raise funds and is also an ambassador of an NGO named Mijwan Welfare Society.

Take a look at some throwback pictures of the famous actor as a baby: 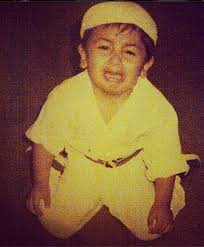 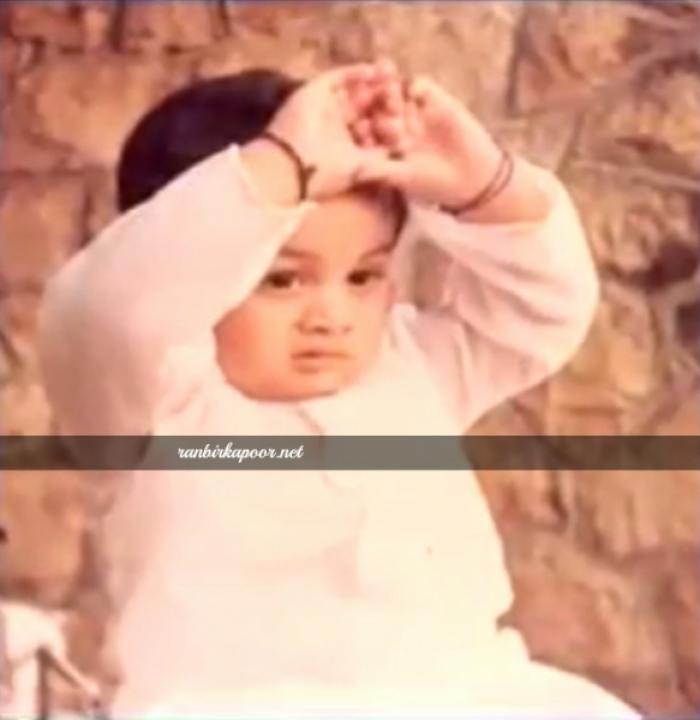 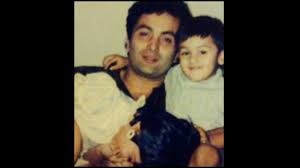 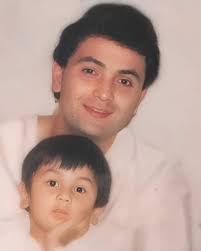 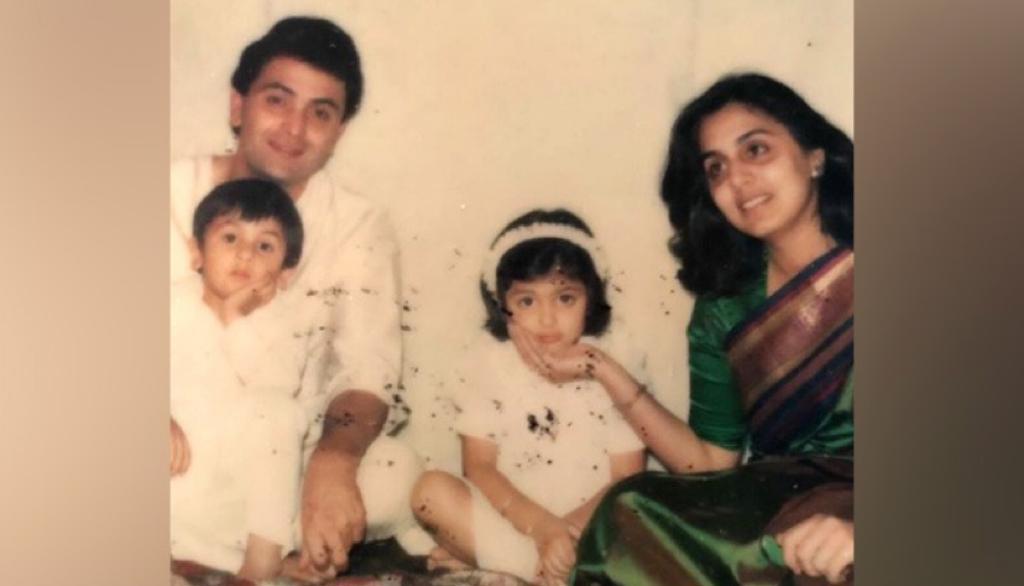 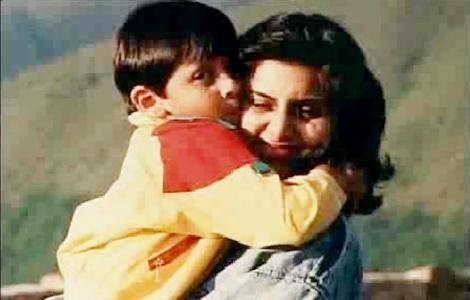 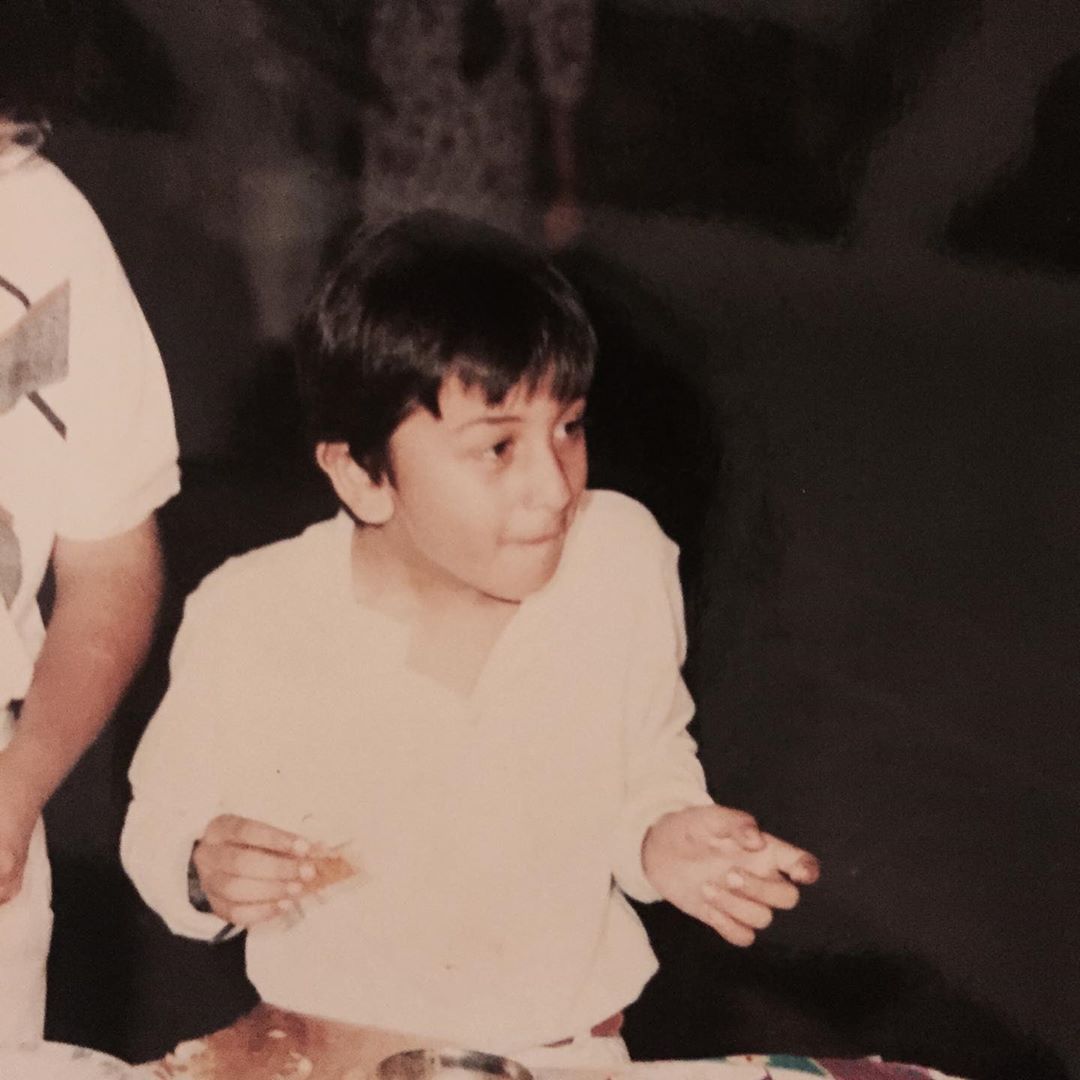 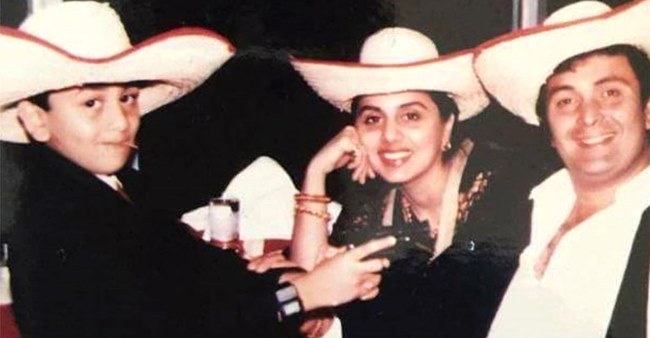 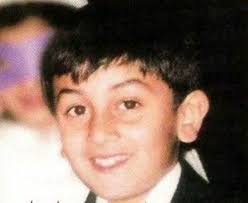 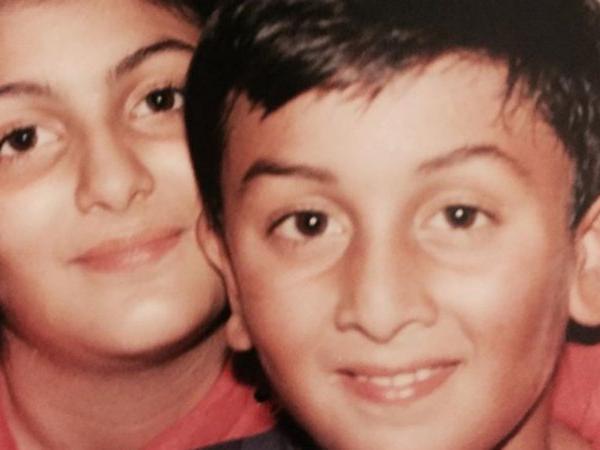 Ranbir Kapoor had recently acknowledged his relationship with Alia Bhatt and said that he would have got married this year, had there not been a pandemic situation. He also shared that he is hoping to get married in 2021.

Ranbir Kapoor and Alia Bhatt have been in a relationship for more than a year now. There have also been several speculations about the couple getting married soon. It was also being said that the two have trying to build their love nest.

Ranbir opened up about his personal life and wedding to Alia to film journalist Rajeev Masand in an interview. “I would have been married to Alia Bhatt if the pandemic wouldn’t have happened. I don’t want to jinx it by saying anything. I want to tick mark that goal very soon in my life,” he said.

Ranbir and Aishwarya first worked together 21 years ago in the movie...