Sri Devi was a legendry Indian film actress and a filmmaker, who primarily worked in Tamil, Telugu; Malayalam, Hindi and Kannada films.

Sri Devi made her debut on Bollywood big screen in 1975 as a child star with her super smash-hit ‘Julie’ wherein she played the role of a younger sister of the leading actress. Afterwards she started to appear in adult characters from the year 1979. She performed in more than 60 Hindi movies; 58 in Tamil; 62 in Telugu and 20 in Malyalam movies.

She got married to Anil Kapoor’s brother, Boney Kapoor in 1996. The couple has two daughters named Khushi and Jhanvi.

Sri Devi made a comeback to movies with “English Vinglish” in 2012. 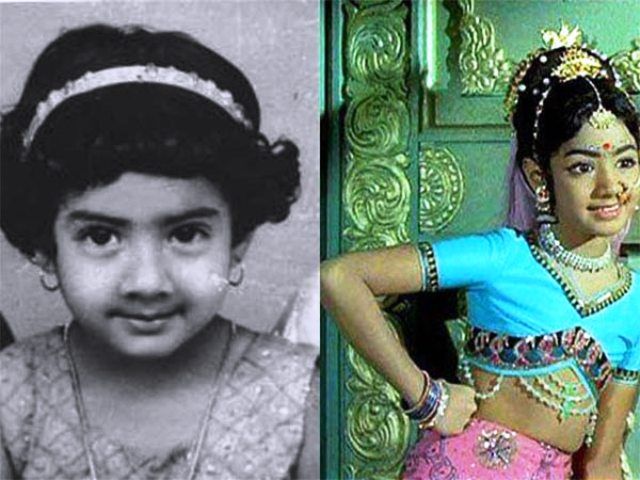 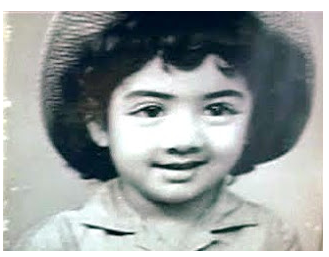 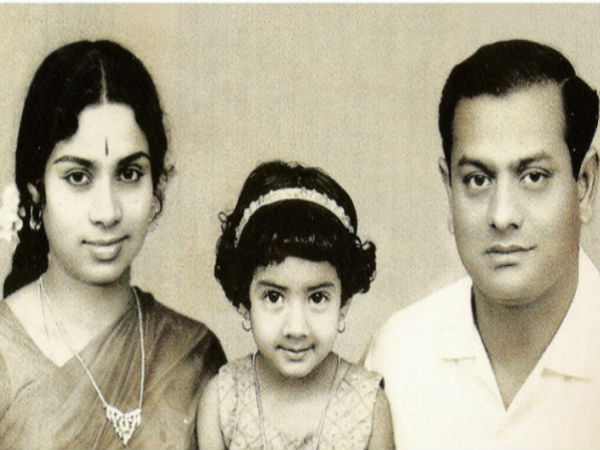 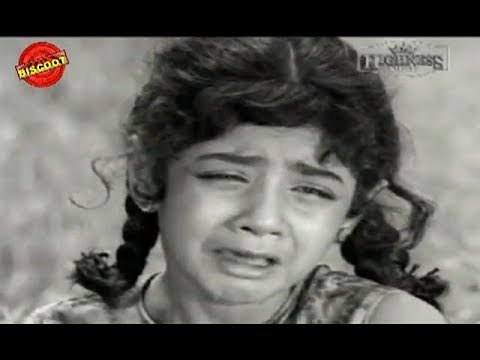 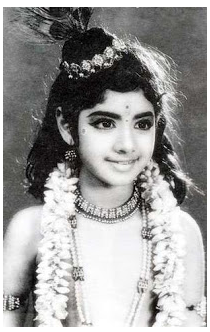 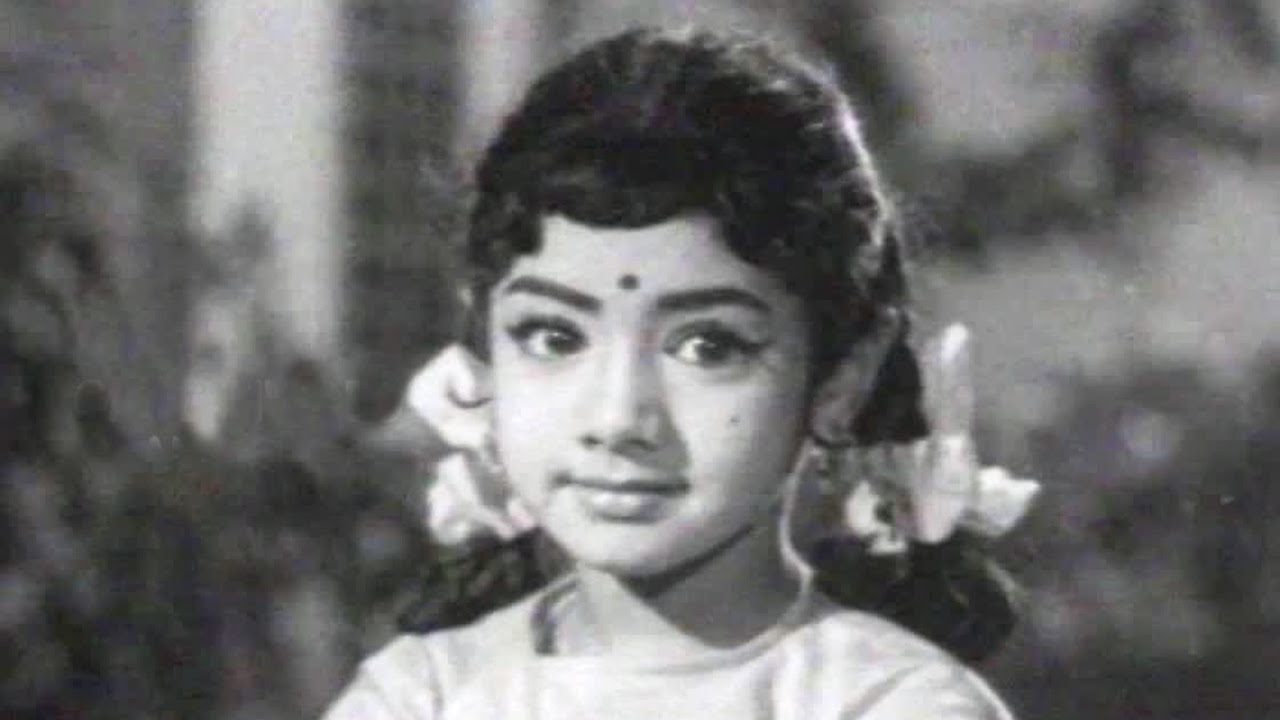 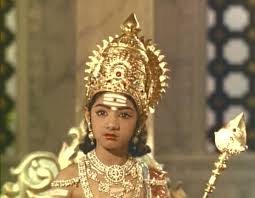 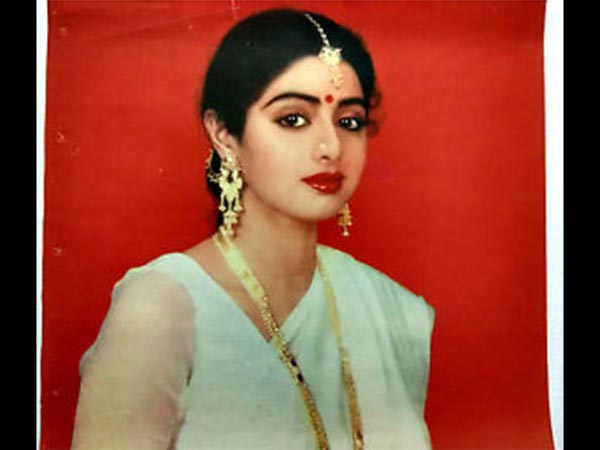 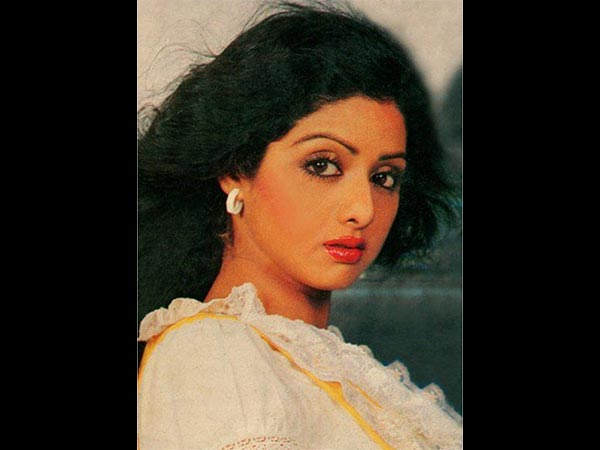 She died on February 24, 2018 by an accidental drowning in a bathtub throughout her stay in Jumeirah Emirates Towers Hotel, UAE, while she was attending wedding ceremony of an Indian actor Mohit Marwah.

KARACHI: The Pakistan stocks witnessed a volatile session on Tuesday ahead of...

KARACHI: As per the market expectations, the Monetary Policy Committee (MPC) of...

KARACHI: It seems this year’s corporate result announcement season will not be...

One person has been killed and four others are missing after an...