Ishaan & Siddhant return from Udaipur after shooting for Phone Bhoot

Ishaan Khatter and Siddhant Chaturvedi returned from Udaipur on Monday afternoon, marking an end to their Udaipur shenanigans.

Paparazzi clicked pictures of the two actors at the international airport as they posed for the camera. 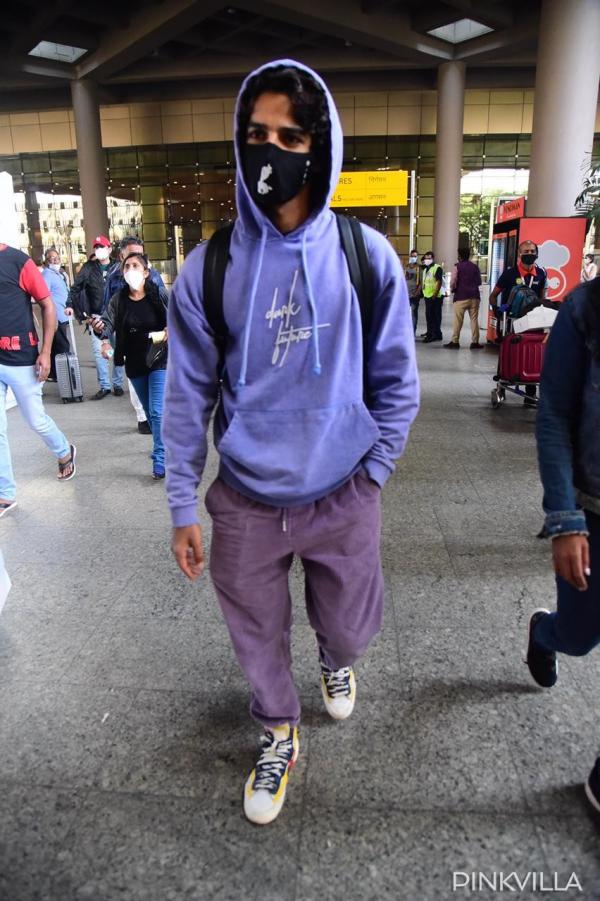 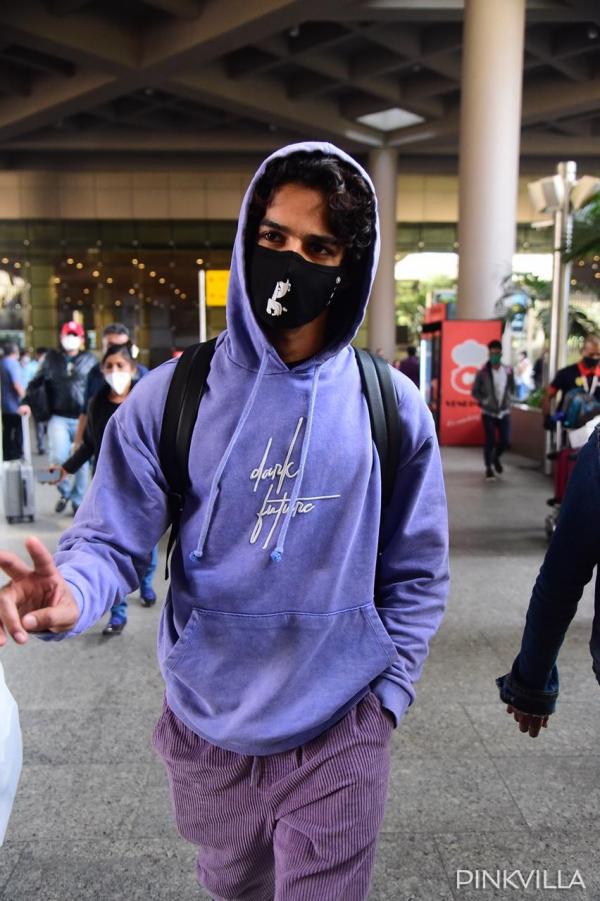 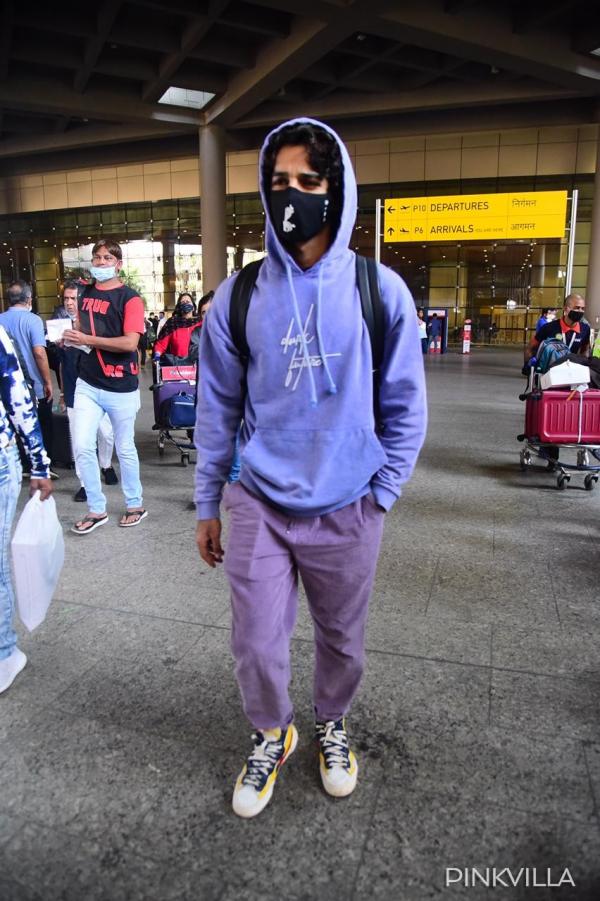 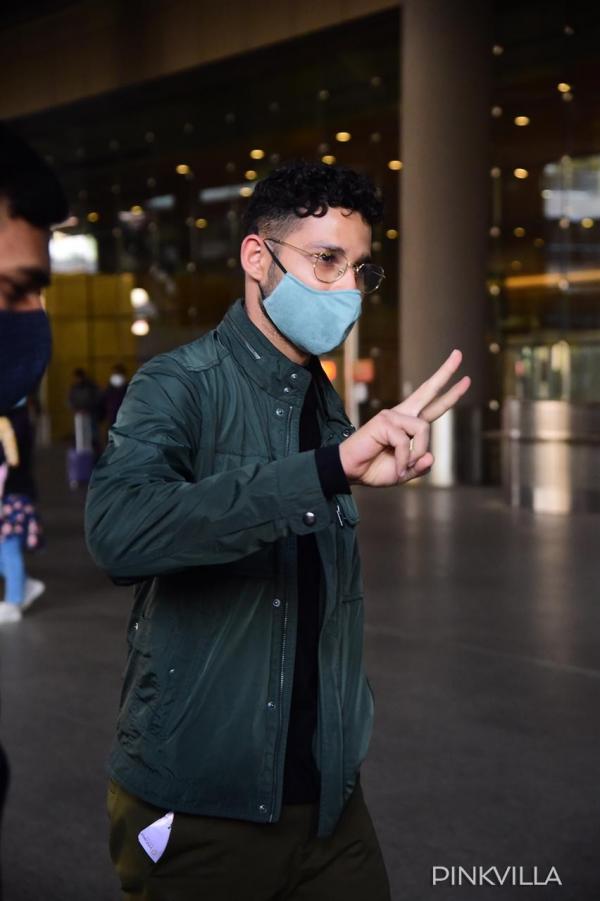 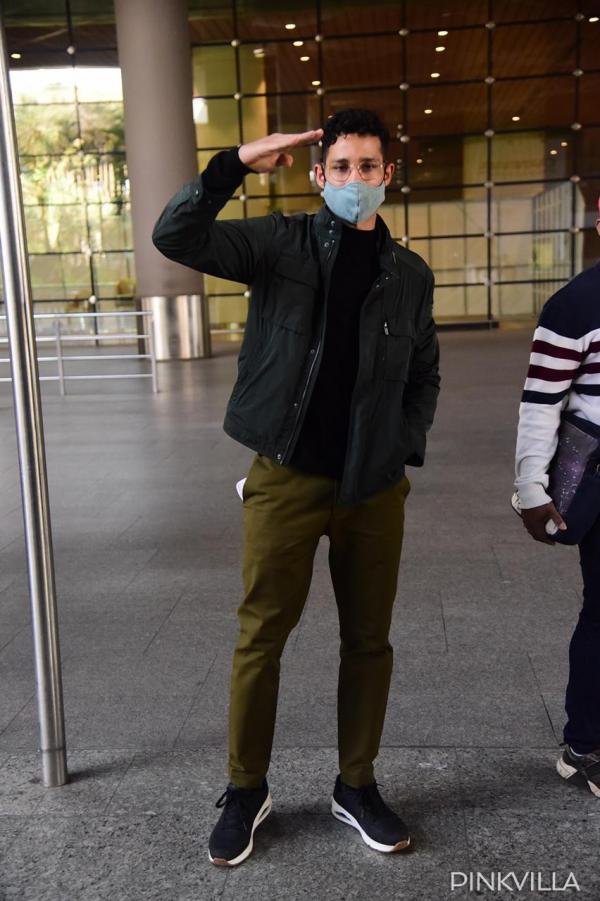 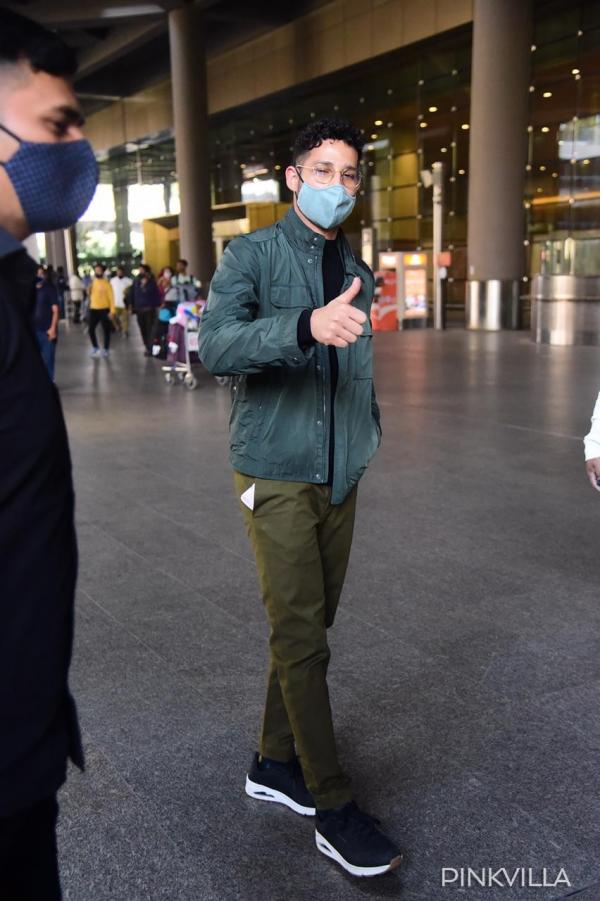 Ishaan donned two different shades of purple with his pants and hoodie. Siddhant’s stylish look comprised of a bomber jacket paired with olive green pants and a smart pair of kicks. Both of them wore their customized masks with their outfits.

The two uber cools actors posed for the paparazzi and waved at the camera before leaving the international airport in their respective cars.

Fans are enjoying pictures of the Bollywood actress Katrina Kaif with her co-stars and are eager to see all the actors starred alongside on TV screens in their upcoming movie, ‘Phone Bhoot’.

Katrina Kaif shared photos with the actors of the upcoming movie ‘Phone Bhoot’ to her Instagram account which were liked by her fans. She joined the cast of the film in the Indian city of Udaipur where they were seen hanging out at a café. The trio’s adorable pictures went viral soon after they were shared by the veteran actress.

Katrina had recently shared a super fun video of the ‘Phone Bhoot’ cast playing badminton. “A very professional looking game of badminton with a little dancing mixed in @ishaankhatter did get to play @siddhantchaturvedi graciously let it appear that I had the upper hand which definitely was not the case,” Katrina captioned the video.

Phone Bhoot is set to release this year after its announcement last year in August.