Bollywood superstars, Saif Ali Khan and Karisma Kapoor were spotted by paparazzi outside the actor’s building, as he walked her till the car.

The two of them were seen busy in a serious conversation as they walked out of Saif and Kareena’s new home till Karisma’s car.

The duo donned white outfits and were so occupied with the conversation that they didn’t even wave to the paparazzi.

Karisma was spotted in the same place yesterday as she rushed for her uncle, Rajiv Kapoor’s funeral along with her mother, Babita. Kareena Kapoor also accompanied them.

Bebo, however, did not attend the funeral due to her last stages of pregnancy and the ongoing pandemic.

The ‘Heroine’ actress was around to just bid adieu to her sister and mother before they left. Babita and Karisma were later snapped at the Kapoor residence in Chembur, Mumbai.

Take a look at their photos: 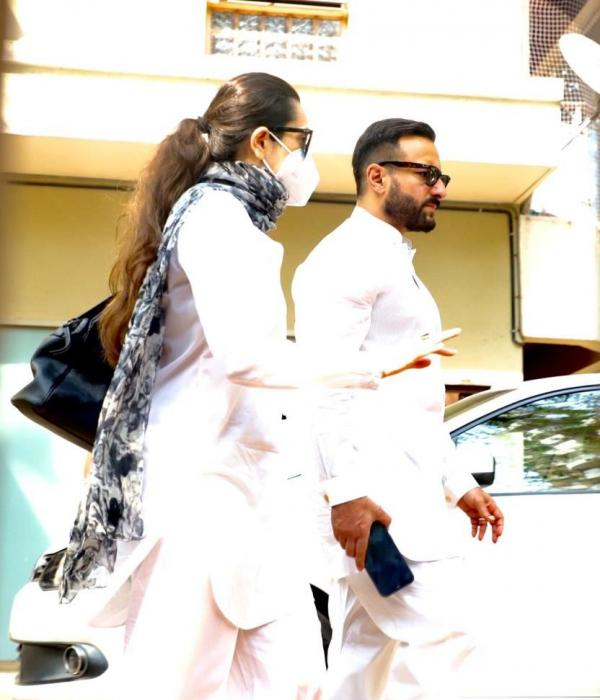 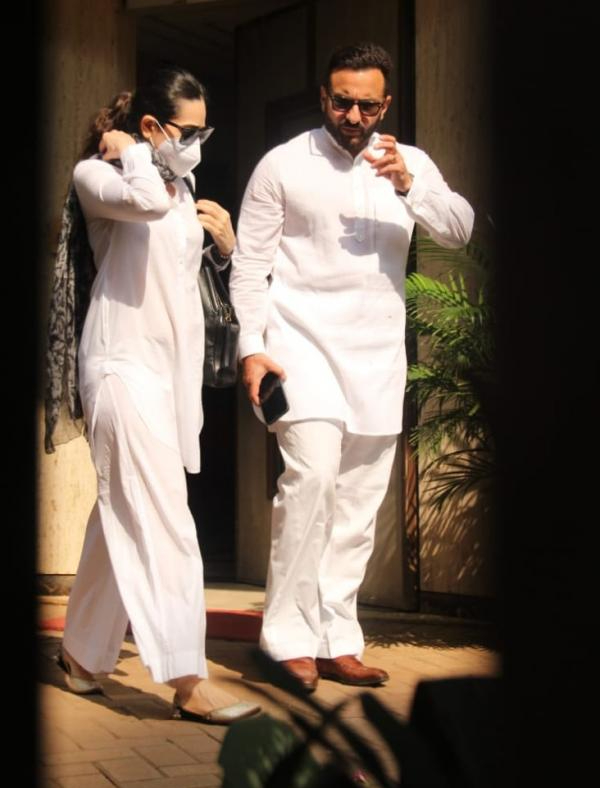 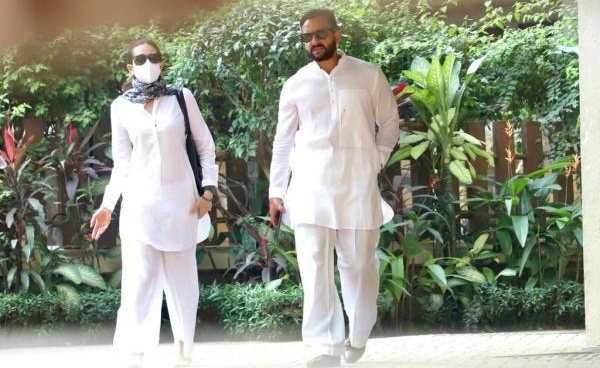 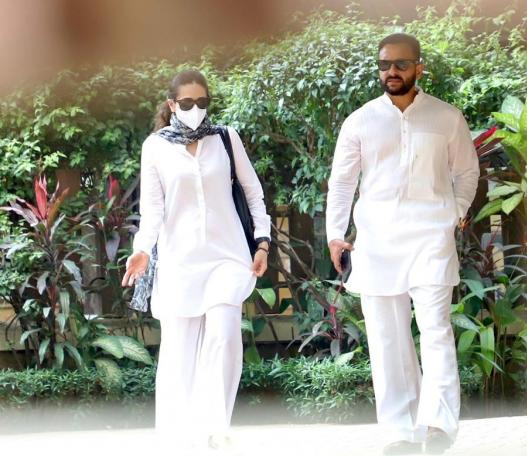 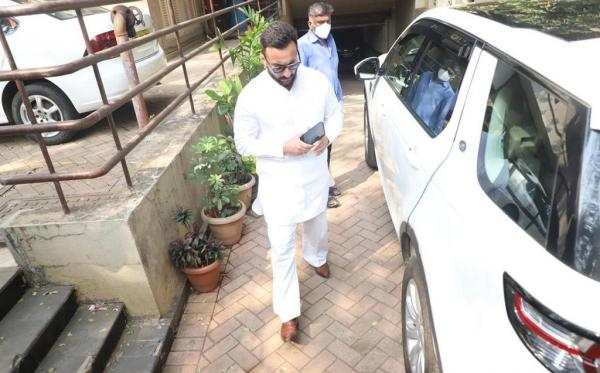 The Kapoors received another jerk on Tuesday as the news of Rishi Kapoor’s younger brother, Rajiv Kapoor made the headlines. A cardiac arrest took his life. The funeral was held on Tuesday evening. Ranbir Kapoor, Alia Bhatt, Shah Rukh Khan, Prem Chopra  and Sonali Bendre among others were present.

The Chote Nawab of Bollywood Saif Ali Khan will be welcoming his...

The most controversial actress of Bollywood Kangana Ranaut has contracted  Covid-19 as...

Bollywood actress Shilpa Shetty's family has been tested positive for coronavirus including...

These tough times reinstate my faith in humanity: Kartik Aaryan

Indian actress Abhilasha Patil has lost her life due to complications caused...

The wife of legendary folk singer Arif Lohar has passed away in...