Bollywood’s veteran actor, Akshay Kumar is one of the best actors of the industry and is known for being flexible as he plays versatile roles. The actor’s original name is Rajiv Hari Om Bhatia. He was born on 9th September, 1967 in Punjab, India.

Akshay’s first movie role was that of a martial arts instructor in the film ‘Aaj’. Ever since he was young, he would train for dance and martial arts religiously.

Before receving a role in the movie ‘Deedar’, Bhatia tried his luck in the food industry, modeling and also appeared in a few films.

Kumar has acted in a couple of thrillers and action movies including ‘Khiladi’, ‘Main khiladi tu anari’, ‘Mohra’, ‘Yeh Dillagi’, ‘Dhadkhan’ and ‘Ajnabee’. His versatile roles in various films and his unmatched acting skills won him his first Filmfare Award for best villain. His movie ‘Garam Masla’ earned him his second Filmfare Award for best actor in a comedy role.

Take a look at some throwback pictures of the legendary actor: 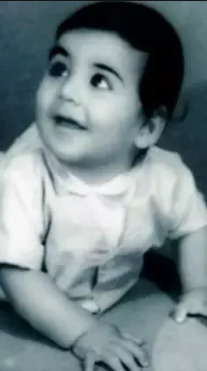 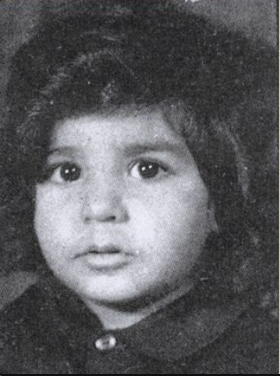 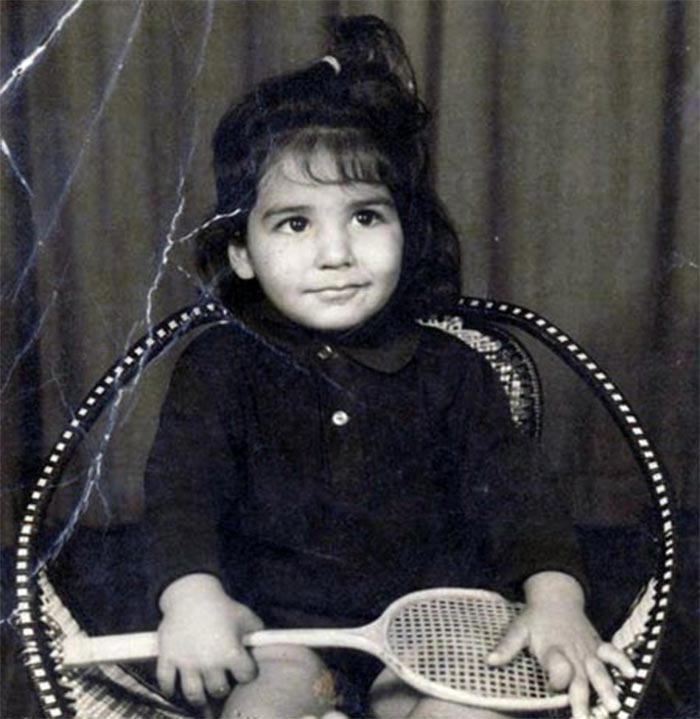 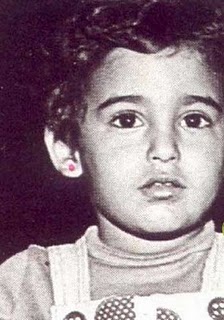 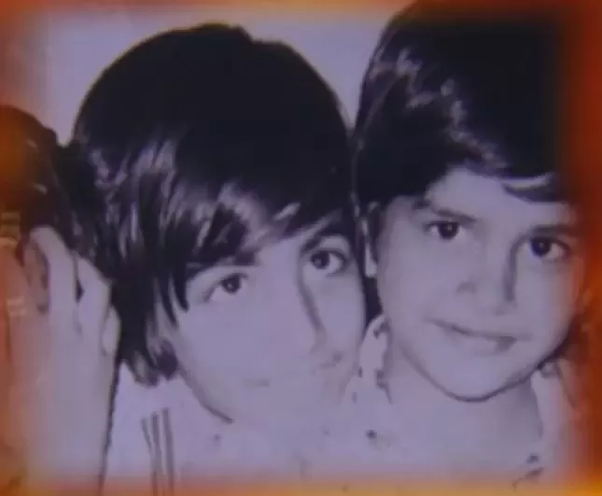 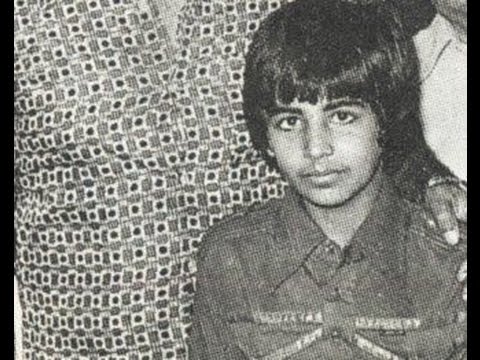 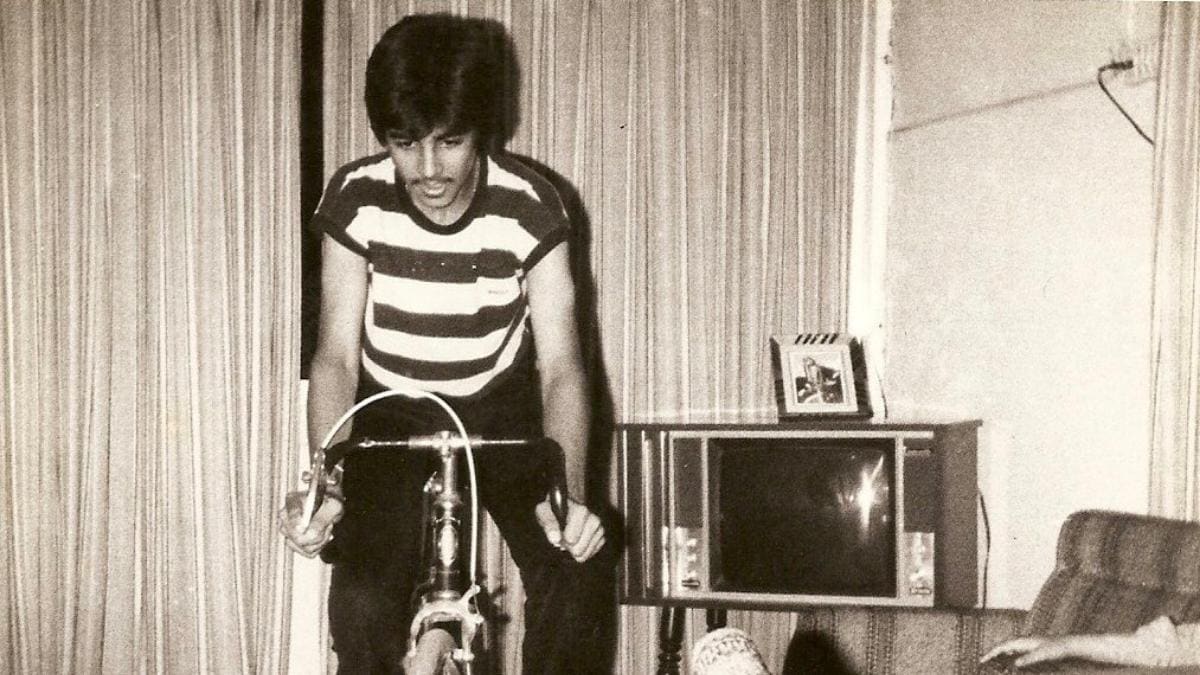 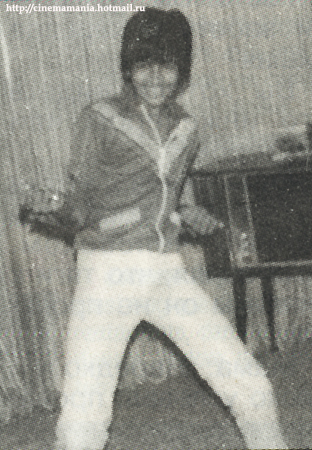 Akshay Kumar walks 21 kilometres to highlight the scarcity of water

Facebook is streamlining the settings page on the mobile app that is...

The Punjab School Education Department has ordered all public and private schools...

New Zealand Confirms Its Tour To Pakistan Since 2003; Itinerary Announced

New Zealand has on Thursday confirmed its tour to Pakistan in September...