Bollywood heartthrob John Abraham is a successful model, actor and producer. He is listed among the most popular actors of India. He mainly received recognition for his muscular body and good acting skills.

Born on December 1972 in Kerala, India, Abraham was the son of an architect Abraham John and Firoza Irani. His younger brother is Alan Abraham. He completed his schooling from Bombay Scottish School in Mumbai and received a B.A. degree in Economics from Jai Hind College, Mumbai. He did his MBA from NMIMS (Narsee Monjee Institute of Management Studies). He also served as captain of the college football team in Jai Hind college.

John became an iconic star of the Bollywood industry after he acted in Dhoom (2004) as his success came after this film which was the highest grossing film of the year.

Take a look at some throwback pictures of the accidental model and legendary actor: 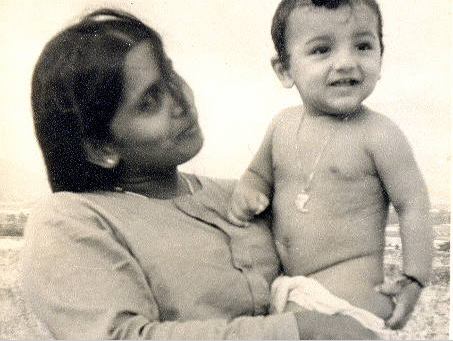 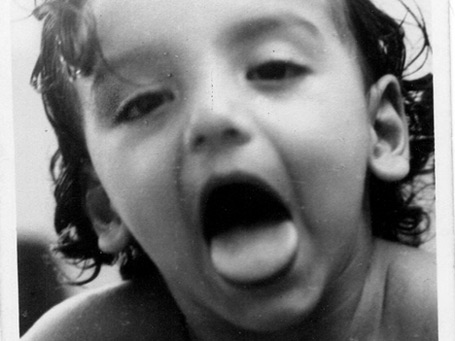 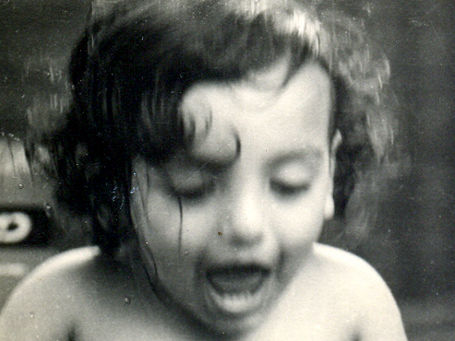 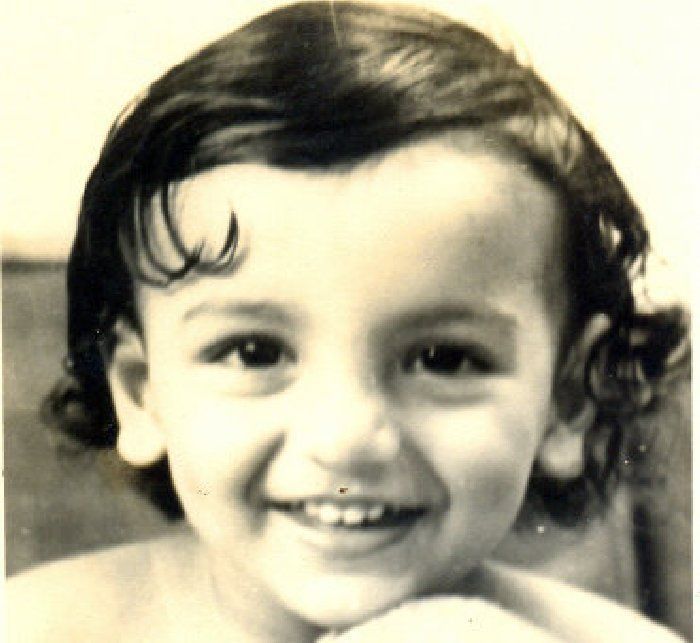 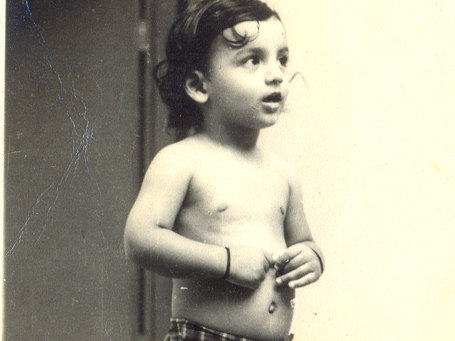 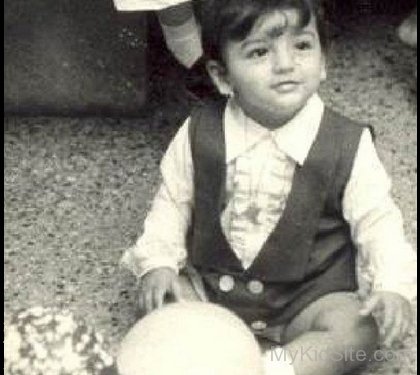 How many crores did Emraan Hashmi & John Abraham’s film earn?

Close to 55 per cent Pakistanis believe that the coronavirus is an...

KARACHI: For many, receiving Covid-19 jabs has been a way to fight...

A local court in Islamabad has on Thursday declined the bail plea by...