According to the police, the actress’s brother was killed in the last few days. His body was found in several pieces while her head and body were found in a separate place.

As per the Indian media reports, police have arrested four people in connection with the murder, who have found evidence of actress involvement during the investigation, including an alleged boyfriend of the actress. 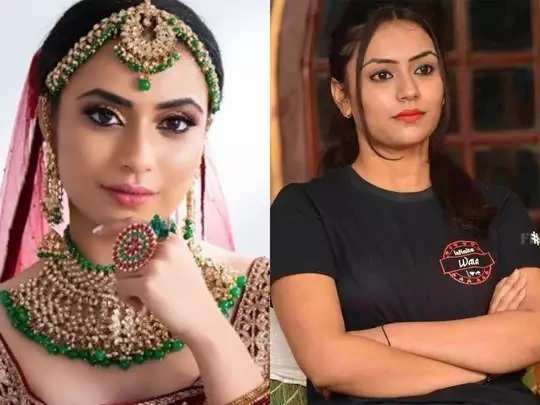 Police said the victim had banned her sister from befriending the boy, who was killed by the actress’s boyfriend along with friends, while the actress is accused of being involved in plotting to kill her brother.

Police have arrested the actress while the court sent her to jail on judicial remand.

President Dr Arif Alvi has on Thursday (today) penned a letter to...

In Indian illegally occupied Jammu and Kashmir, Eid Al-Fitr is being celebrated...