After Karan Johar decided to remove Kartik Aaryan as the main lead of his upcoming film ‘Dostana 2’, now he is looking for a replacement.

Kartik Aaryan was removed from the cast of ‘Dostana 2’ by Karan Johar due to his unprofessional behavior, after which several actors have been offered the role of the film. 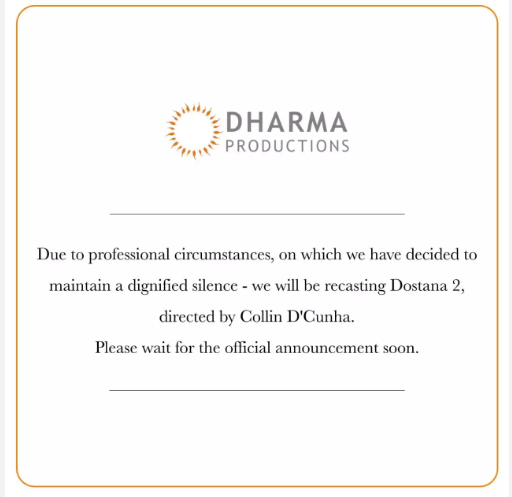 Some media reports claimed that Akshay Kumar was offered the lead role in the film but now Raj Kumar Rao is being considered as the producer’s first choice.

According to reports, Rajkumar Rao was already Karan’s first choice for the lead role in the film but he had apologized for working in the film due to his busy schedule. 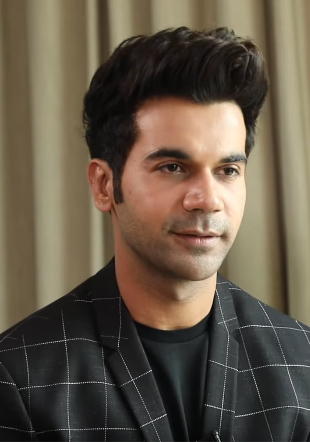 However, once again, an attempt is being made to cast him for the role, while actress Jhanvi Kapoor and Laksh Lalwani will be seen in the lead roles in the film.

The film is a remake of Dostana, released in 2008, starring Abhishek Bachchan, John Abraham, and Priyanka Chopra.