Bollywood’s famed producer Ryan Ivan Stephen has succumbed to the deadly COVID-19 pandemic. The sudden demise of the producer has left the entire industry mourning the loss.

Actor Varun Dhawan took to his Instagram handle and shared a photo of Ryan that read, “Rip Ryan’. 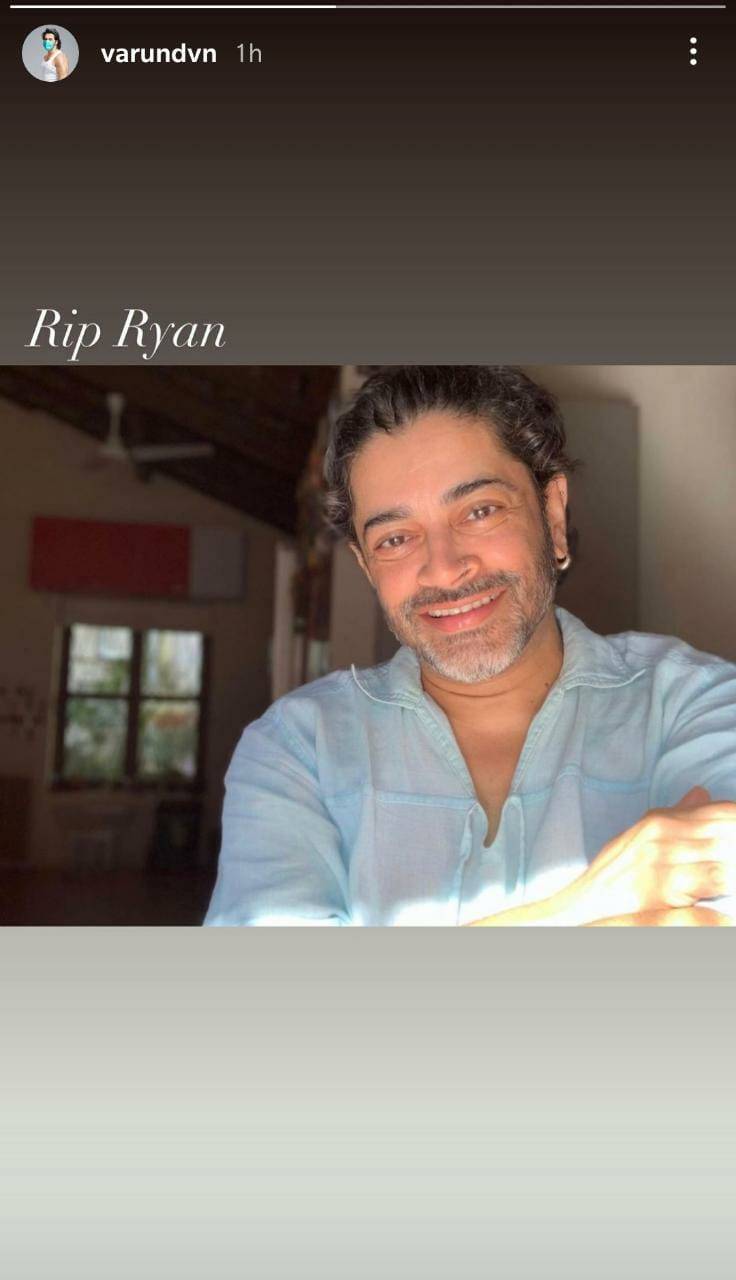 Actor Manoj Bajpayee expressed shock at his untimely demise and said that he would miss his good ‘friend’. The Satya star described him as a ‘gentle soul’.

Actress Kiara Advani too revived him and shared his picture on her gram with a caption: “Our dearest Ryan gone too soon”. 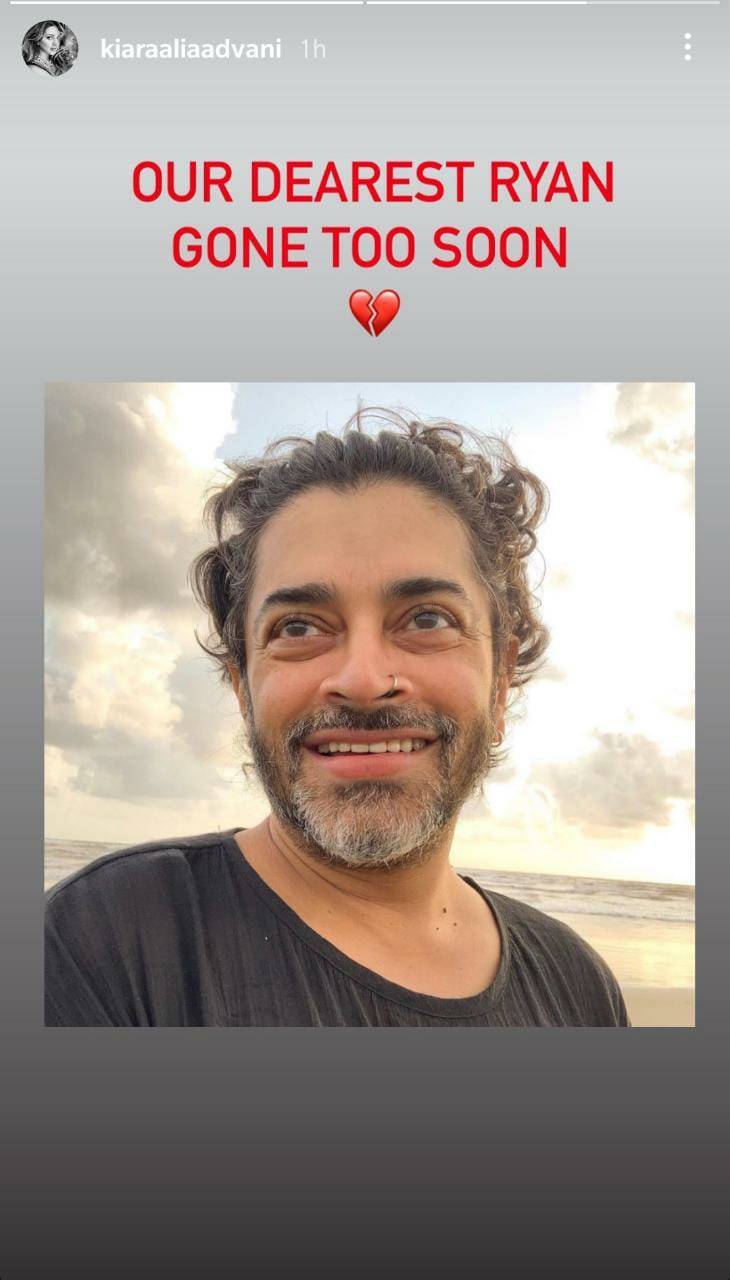 Other Bollywood celebrities are heartbroken after the ace producer passes away after reportedly contracting Covid-19.

Saddened and shocked to hear about the passing of #RyanStephen. Gone too soon .. condolences to his family. RIP

Higher Education Commission: Budget To Be Increased For Education Sector

Higher Education Commission (HEC) conducted an initial assessment which showed that most...