The risen star Sidharth Shukla works in the entertainment Hindi industry, after winning the Bigg boss 14, Sidharth Shukla has been receiving so much love and adoration. He started his career in modelling in 2005 and won the World’s Best Model contest that was held in Turkey. Sidharth Shukla made his acting debut on Sony TV’s Babul Ka Aangann Chootey Na, then went on to star in daily soaps before gaining fame with Balika Vadhu, in which he played the role of Shivraj Shekhar, the District Collector. In the year 2014. These candid pictures will prove to you that he is a real charm 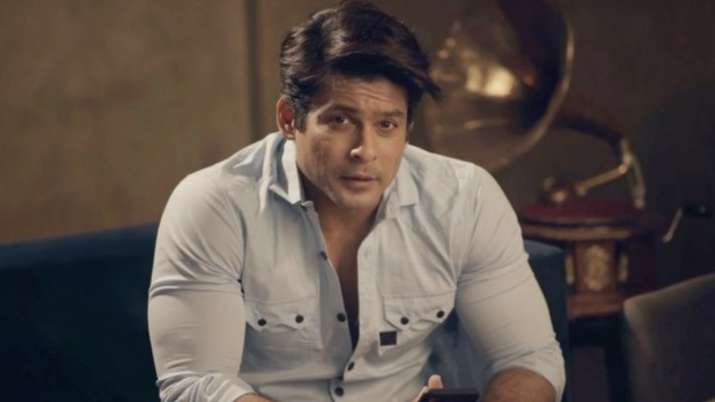 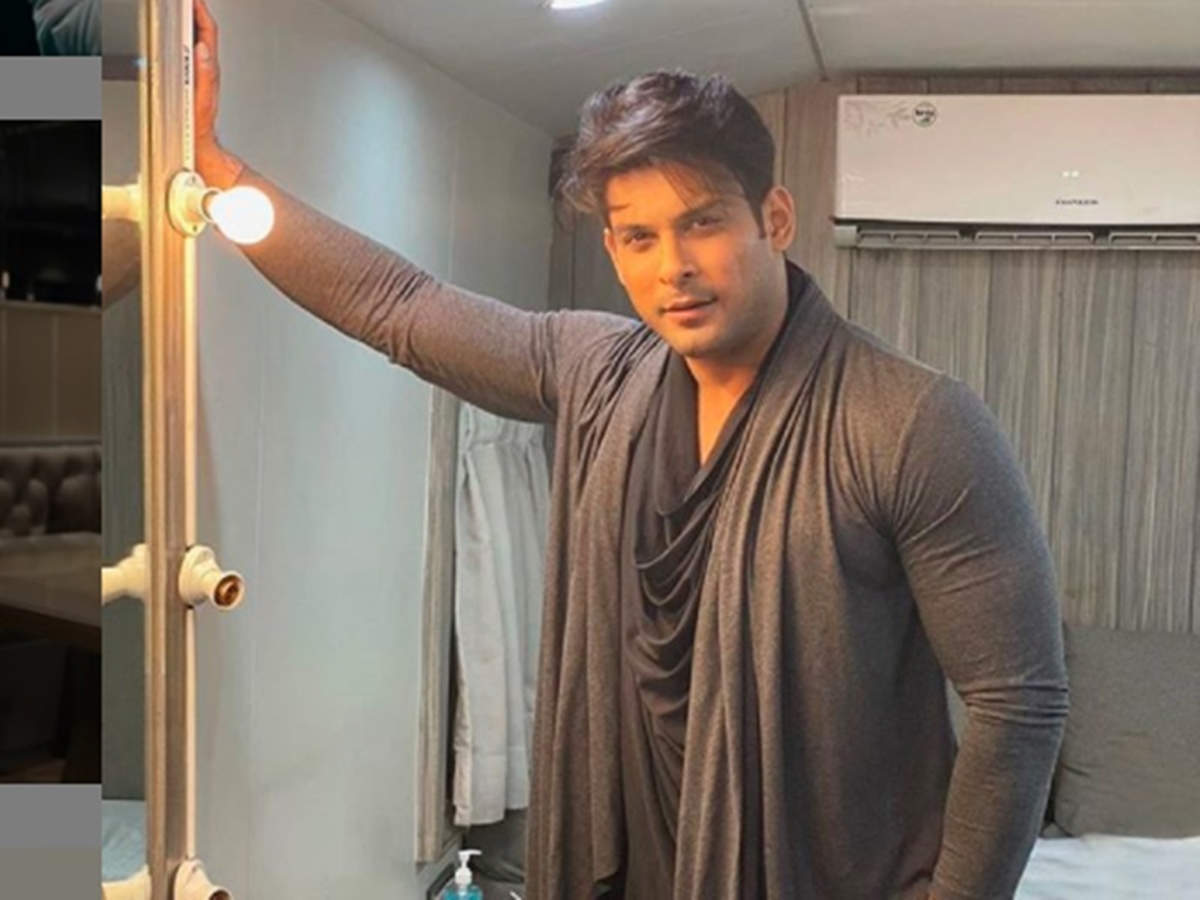