According to the data released by the State Bank of Pakistan, the dollar has risen by 56 paise in the interbank market.

On Thursday, September 3rd,  the dollar rate has been increased once again...

These are the rates of other currencies including the dollar, euro, pound, riyal, dirham, dinar against the Pakistani rupee on September 8. 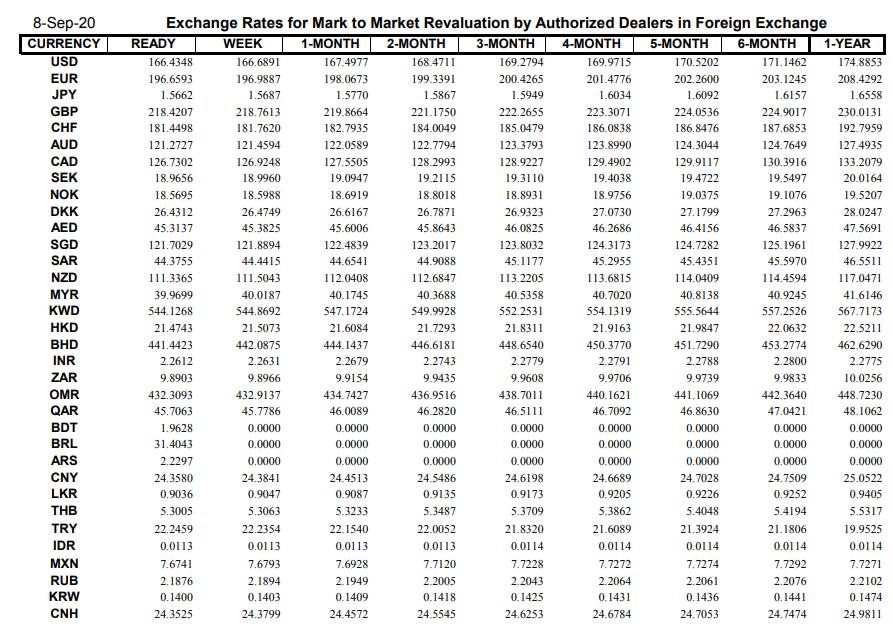 PSX remains lacklustre ahead of FATF meeting next week

KARACHI: K-Electric and easypaisa have partnered to extend a convenient and hassle-free...

KARACHI: Analysts foresee a hefty price escalation of Rs20/litre to Rs25/litre in...