The total number of confirmed Coronavirus cases is 4,417,903. Out of these, the active cases are 2,472,124 over 297,382 have died whereas 1,648,397 people have recovered.
Keep visiting BOL News to find Coronavirus latest updates worldwide regarding the statistics, lockdown measures, conditions, and other information.
See the chart below to see the number of cases, recoveries, and deaths in different areas of Pakistan.

COVID-19 Pandemic From Pakistan and Around The World 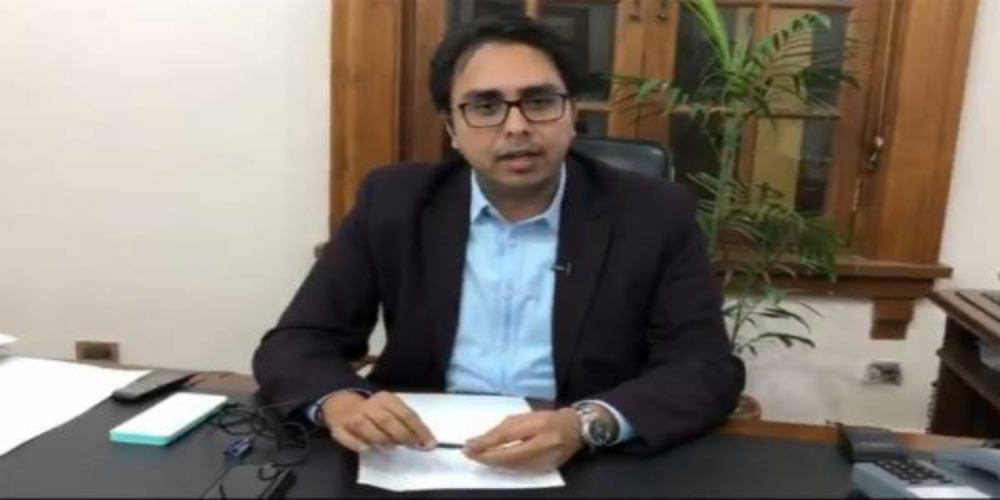 The Pakistan Cricket Board and Cricket Ireland have announced the postponement of the Schedule of T20 series in July. According to details, the joint decision by the two boards was taken after the Irish government announced that it would not be possible to hold closed-door matches before August 10, 2020. It should be noted that both the teams were to play two T20 matches on July 12 and 14 in Dublin. 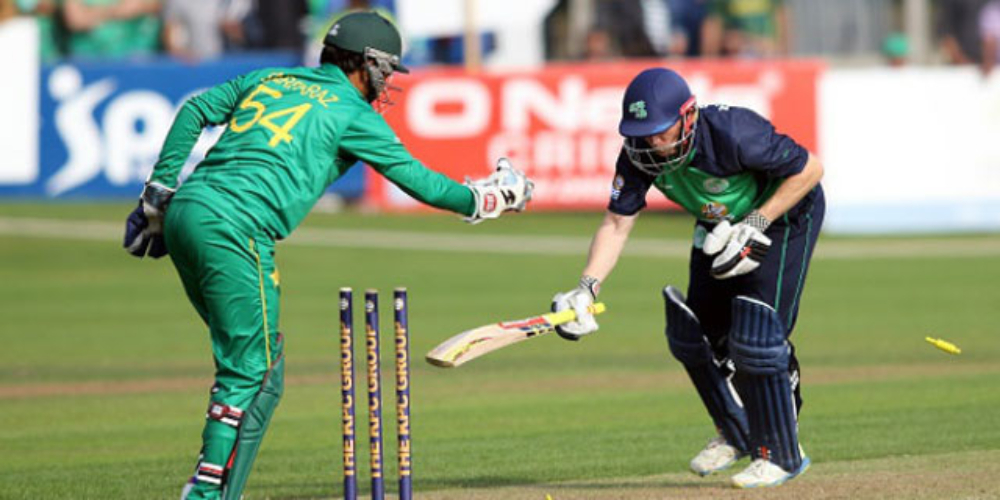 However, the religion has been deemed for so long ‘the opium of the people’ in the world. However, due to the current crisis it seems to have a spurred re-ignition of the latent spiritual that has tied. The Ramadan under the lockdown in which some of the Muslims are taking part for first time after a long time. The truth is that the world is at large and has become increasingly secular with the younger generations in the particulars that have been found in believing less in Allah or it feels compelled in identifying a particular faith. 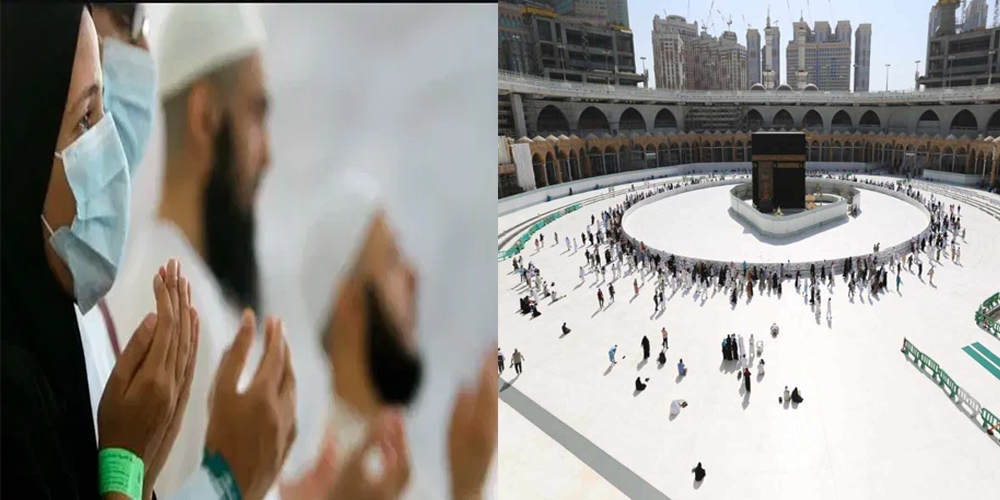 Prime Minister of Japan Shinzo Abe lifted the lockdown in most of the parts of the country but a state of emergency would remain in place in Tokyo. According to the details, Japanese PM lifted lockdown in large parts of the country but said that there will be an emergency  situation in Tokyo until the novel coronavirus is controlled. PM Abe removed the emergency in 39 of Japan’s 47 regions but the capital will be in lockdown and in the second-largest urban area of Osaka. 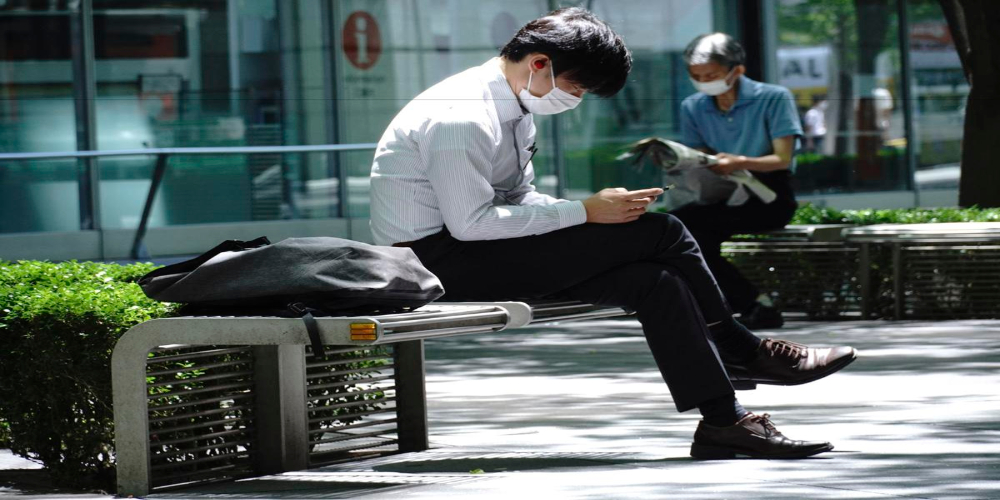 Inter and Matric students will be promoted without examinations 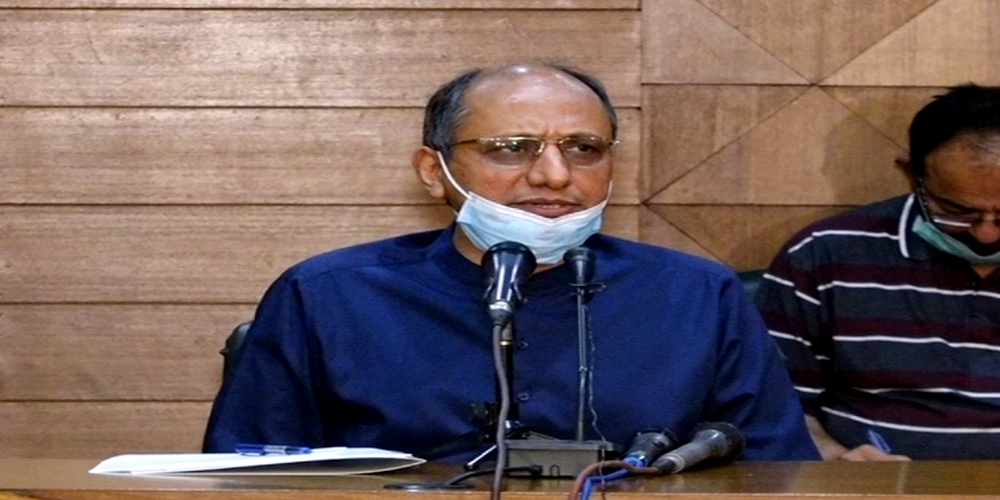 Malaysia will be easing ban on mass prayers ahead of Eid

Malaysia government has announced to ease a ban on mass prayer in mosques, initiating from Friday and ahead of this month’s Eid festival. The government announcement came as it gradually relaxes curbs that have helped rein in the coronavirus. Media reports said this announcement follows last week’s re-opening of many businesses in the country, that stands with a tally of 6,819 infections and 112 deaths. It comes ahead of the Eid holiday that ends the fasting month of Ramadan, and falls on May 24 this year. 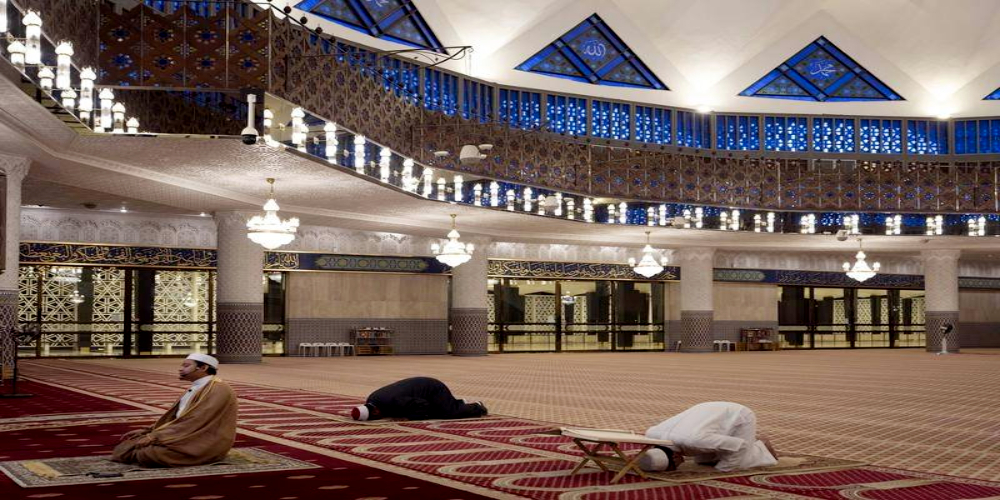 Provincial governments across the country has imposed a complete ban on processions of Youm-e-Ali (RA) and allowed indoors Majalis amid the Coronavirus outbreak. Home Departments directed that processions during Youm-e-Ali are not permitted throughout the province whereas holding of Majalis at Imambargahs and residences are allowed. Majalis at Imambargahs or at residences are allowed to subject following conditions. The timelines of holding of Majalis should be one hour and administration concerned should implement the timing of Majalis strictly. The number of participants of the Majalis should be limited with six feet distance. 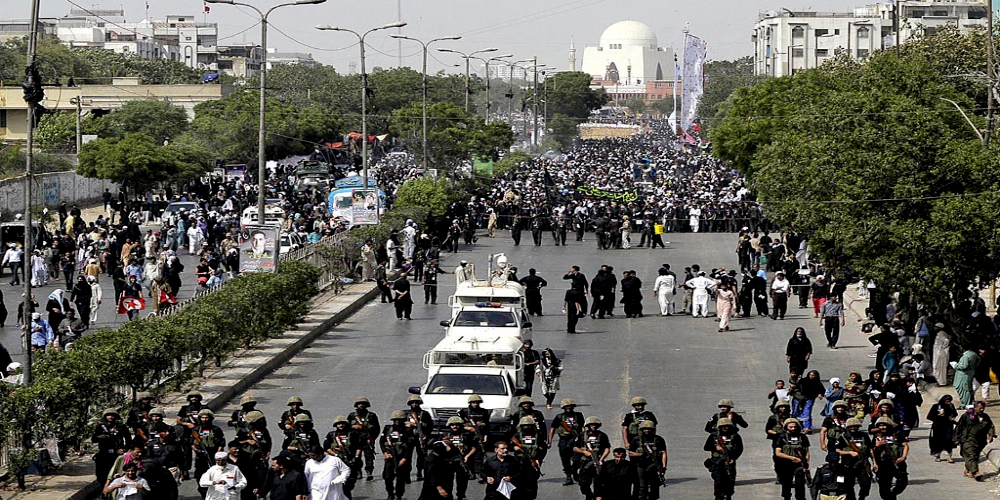 UN warns of global mental health crisis due to COVID-19

United Nations health experts have warned of a global mental crisis looming as billions surrounded by death amid the novel coronavirus also known as COVID-19 outbreak. Media reports said the global pandemic that his claimed thousands of lives since first case emerged in November 2019 in Wuhan, mainland of coronavirus. Devora Kestel, director of the World Health Organization’s (WHO) mental health department said “The isolation, the fear, the uncertainty, the economic turmoil – they all cause or could cause psychological distress,” “An upsurge in the number and severity of mental illnesses is likely, and governments should put the issue “front and centre” of their responses.” 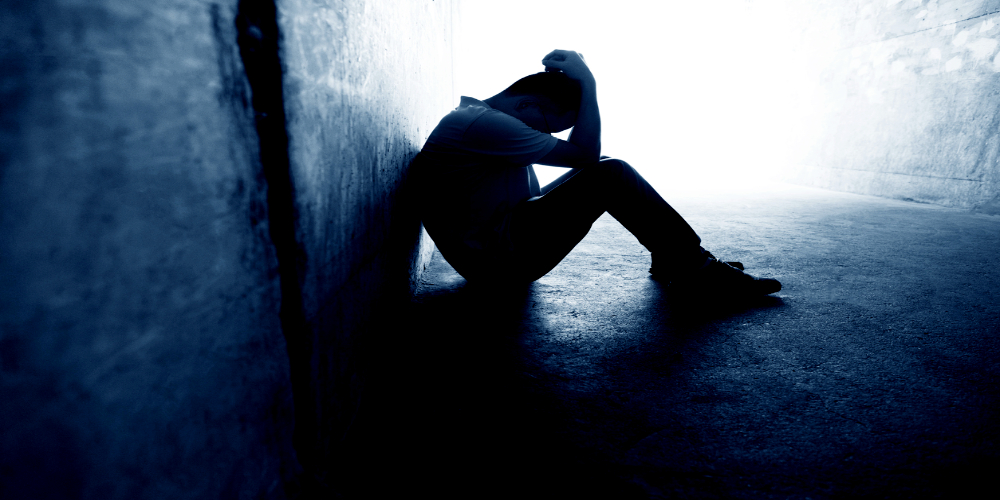 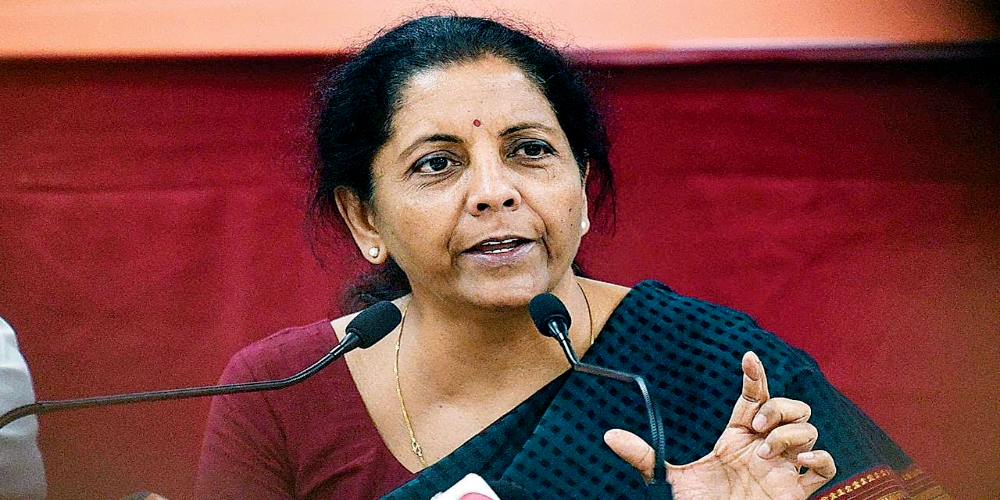 Why Abu Dhabi Malls Are Reopening During Coronavirus Pandemic?

In Dubai the Al Wahda mall is going to reopen and the shoppers are reminding to observe the social distancing and follow safety measures to help the curb. However, the customers must wear the masks and gloves before entering to the mall, but those of 60 years old and kids below the age of 12 years would not be allowed to go inside the mall. Moreover, all common areas as well as the prayer rooms would remain closed. 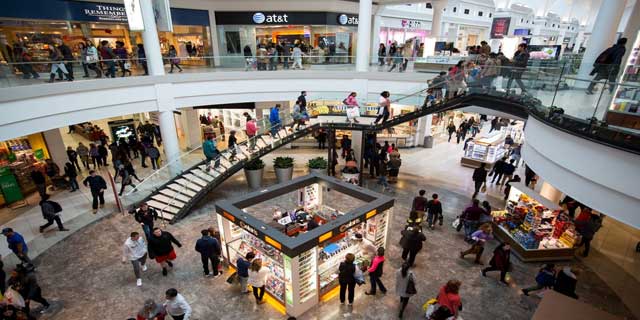 Meera thanks government for the safe landing to Pakistan

Meera, one of the popular actress of Pakistan, thanked the government after her return to home country Pakistan from New York City during the pandemic. Taking the update to Instagram and also uploading the videos and pictures by saying that “Thanks to Allah, I am back in Pakistan. A big shout out to Pakistan Embassy Washington and New York Consulate. 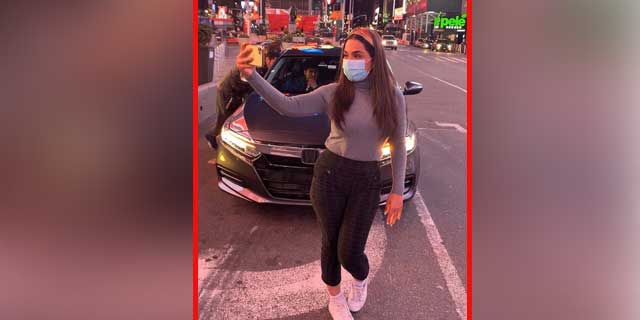 Thailand has not reported any new coronavirus case since March 9. The country has a total of 3,017 COVID-19 cases and the virus killed 56 people since the outbreak increased in January. A spokesman for the government’s Centre for Covid-19 Situation Administration, Taweesin Wisanuyothin said, the government asked the public to wear masks and maintain social distancing. 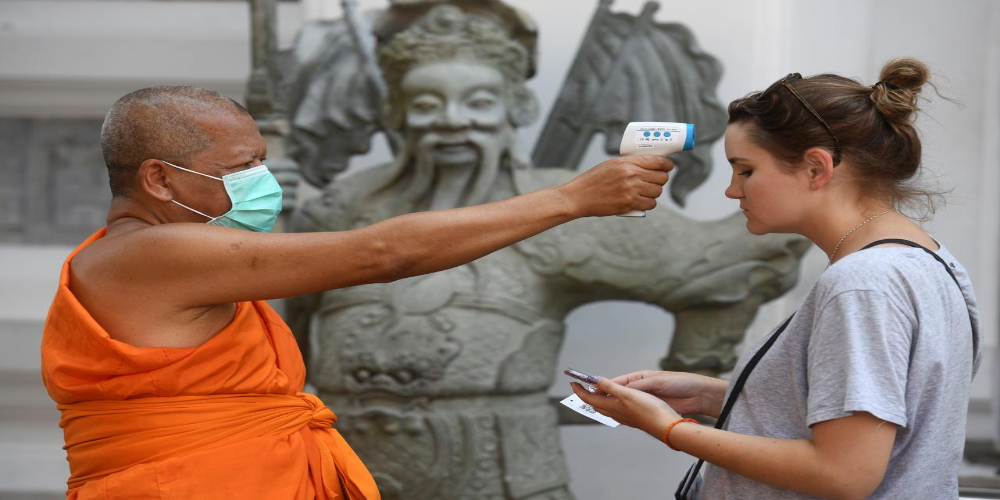 Govt allows CAA to bring back dead bodies of Coronavirus 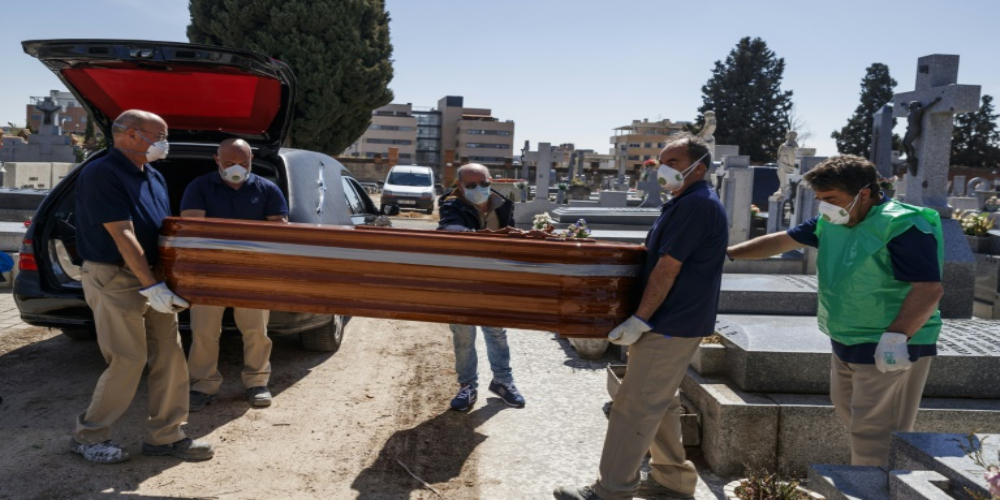 New wave of COVID-19 in China, lockdown in Jilin city

New cases in the city have raised fears of a second wave of the pandemic in China. The city of Jilin, with a population of more than 4 million, suspended bus service on Wednesday, saying it would only allow residents to leave the city if they had tested negative for Coronavirus in the past 48 hours.’Strict isolation’ will be implemented for the indefinite period of time. 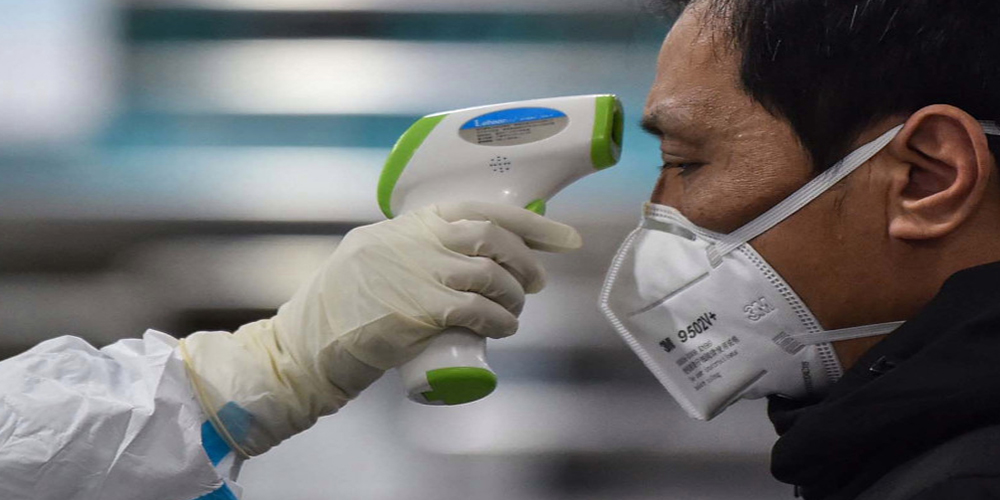 One of the prominent third-stage sumo wrestler of Japan Shobushi died at the age of 28 in hospital in Tokyo from multiple organ failure due to the Novel Coronavirus. The Japan Sumo Association announced the news of his demise Shobushi was the first Japanese professional athlete who has been killed by the COVID- 19, according to the Ministry of Health, Labor and Welfare. 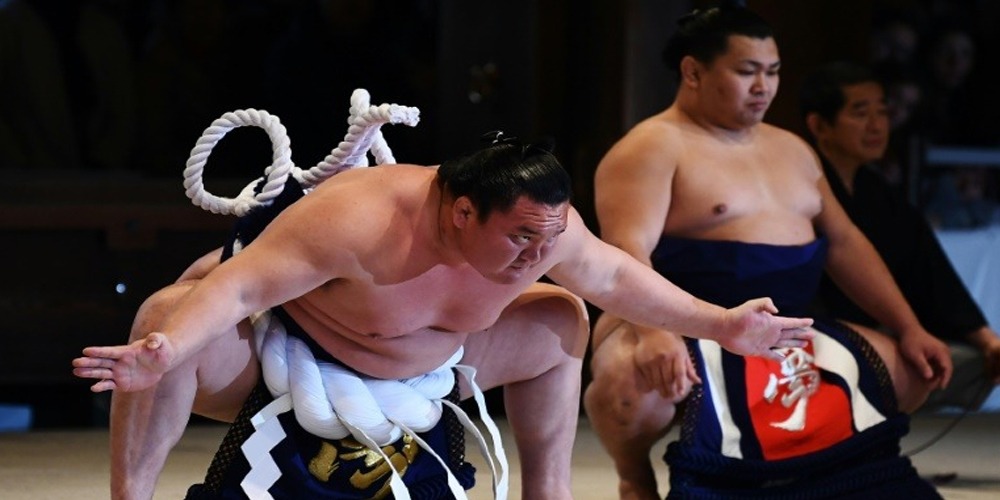 Vitamin D supplementation may not protect against COVID-19

The National Command and Operation Centre (NCOC) chief Asad Umar has on...

The World Health Organization (WHO) said on Thursday that it has discovered...

The researchers discovered that nearly half of those who survived COVID-19 suffered...