The total number of confirmed Coronavirus Cases in Pakistan surge to 24041 on Thursday after more cases were reported in Sindh, Punjab, Khyber Pakhtunkhwa, Balochistan and Islamabad

The province-wise breakup of the total number of cases 7th May 2020, is as follows:

COVID-19 Pandemic From Pakistan and Around The World

The General Presidency, which is in charge of the administration of the Holy Mosque in Saudi Arabia, has installed self-sterilization gates at the entrances of the Grand Mosque to prevent the spread of the Coronavirus. 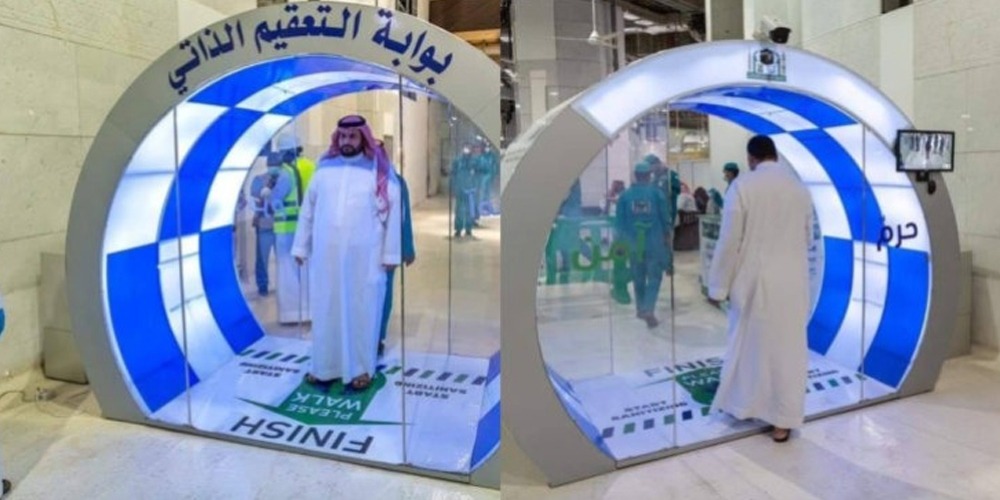 US President Donald Trump declared the Coronavirus pandemic more destructive to the United States than the Pearl Harbor and 9/11 attacks as death toll nears 75,000. The US president’s statement said the damage caused by COVID-19 was unprecedented in US history. 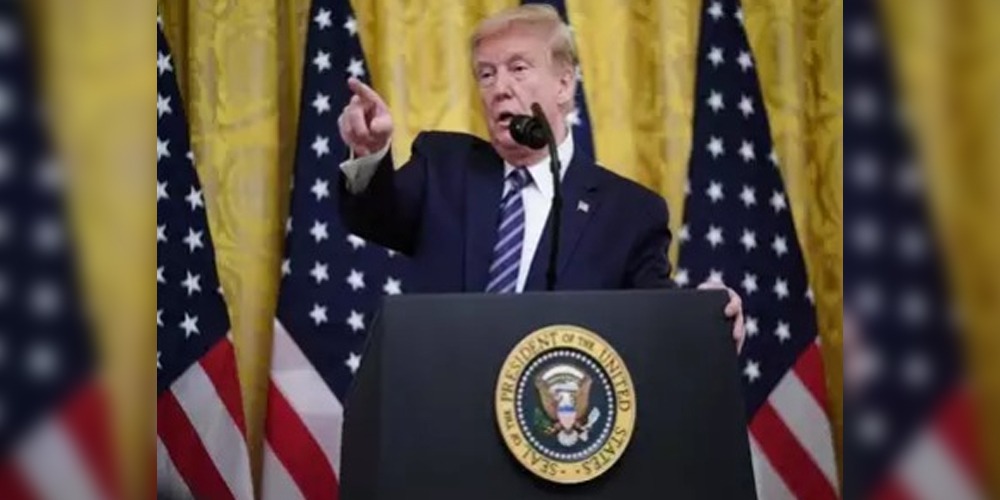 The United States has announced $5 million assistance to Pakistan to support Ehsaas Cash Programme, which was launched to help vulnerable communities affected by the Coronavirus lockdown. 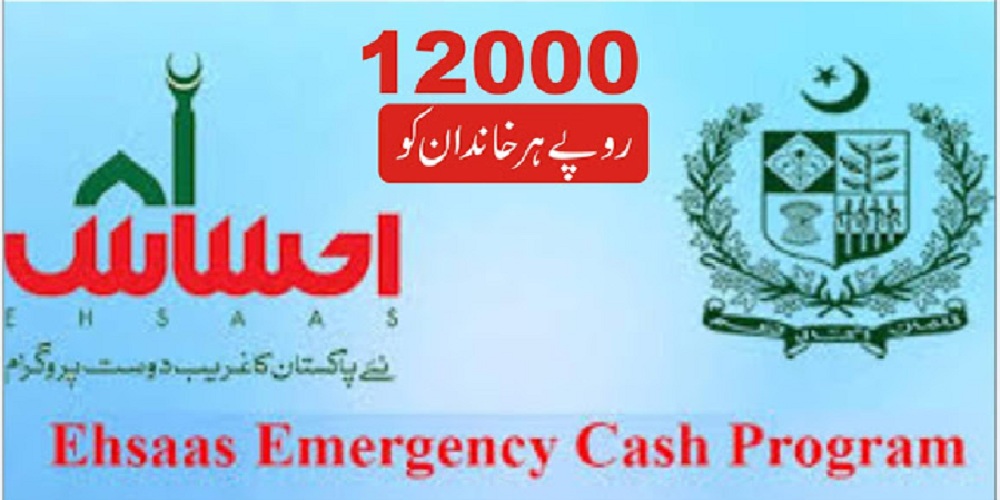 Madonna Safe From The Corona

Madonna has stated about COVID-19 that she was infected with the virus by the end of the tour and thought that she has got the flu. According to her statement she has been tested with positive COVID-19 antibodies. 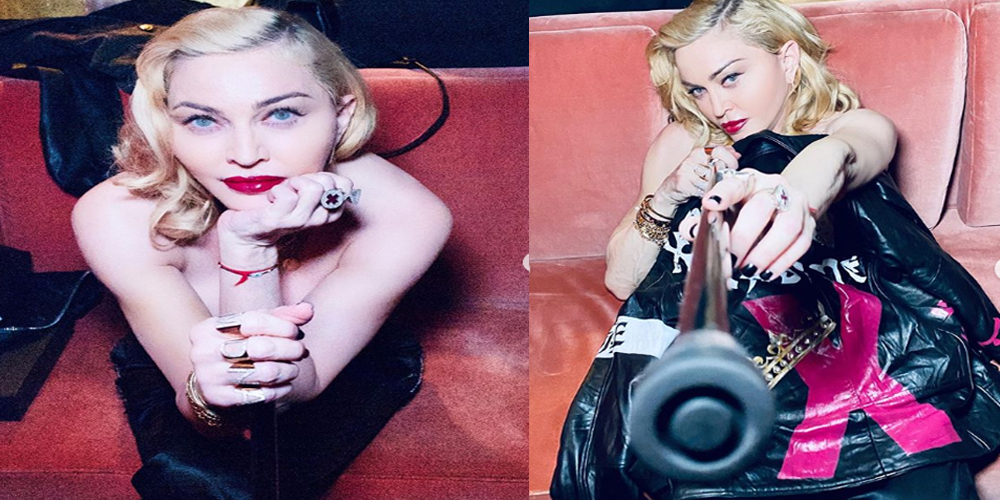 COVID19 Device For Detecting The Symptoms

For maintaining the health, researchers have developed one of the stick-on wireless devices that helped in identifying the symptoms of COVID-19. However, the size of the device is like a postage stamp that sticks to a person’s chest and has constantly measuring the breathing, coughing and the fever. 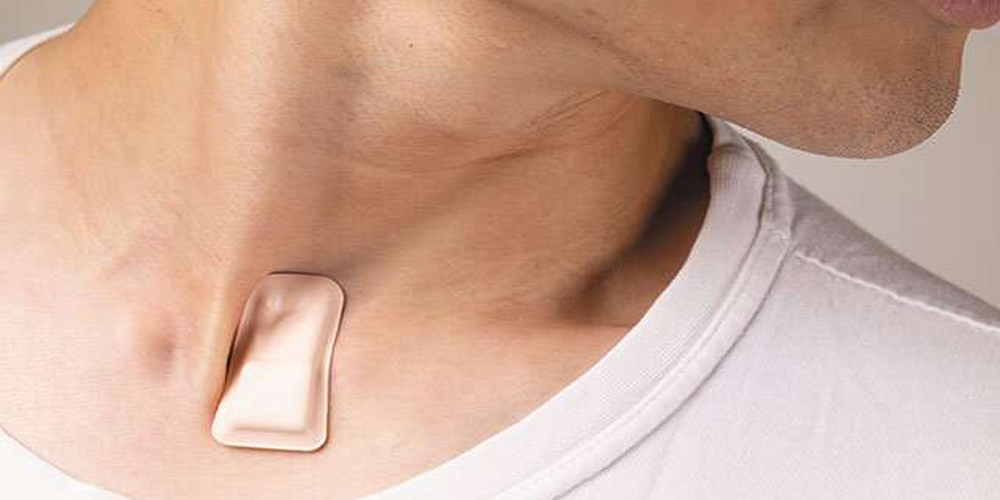 Extreme heatwaves predicted for Karachi, the capital of Sindh province, from May 5 to 8, owing to which the citizens have been experiencing heatwaves for the past two days. According to the Meteorological Department, the intensity of heat is felt due to high humidity in the air, however, citizens have been instructed not to get out in the sun at least during this time. 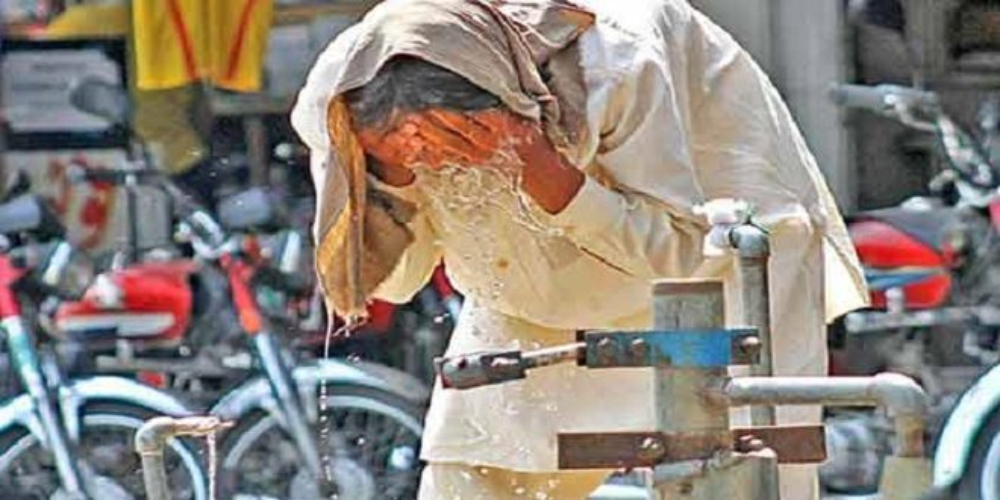 The United Kingdom is now the second country to record more than 30,000 deaths due to Coronavirus pandemic. According to the details, the UK’s official death toll rises to 30,076, while after this only Untied States has maximum death which is 74,810. 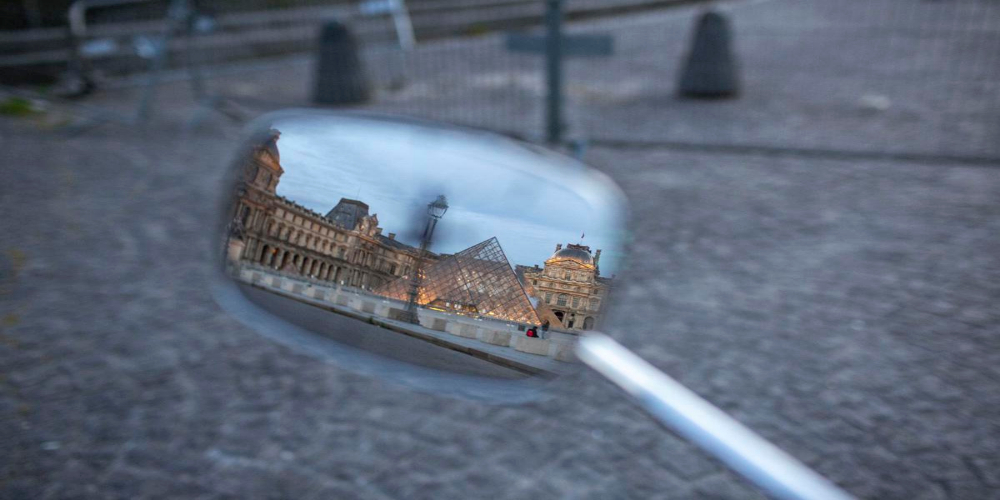 Education Minister of Punjab, Dr Murad Raas wrote on his official twitter about the holidays in school across the province. According to the statement, All public and private schools in Punjab will remain closed till July 15, 2020. Dr. Murad Raas said, Holidays have been increased for 15 days to prevent Coronavirus. 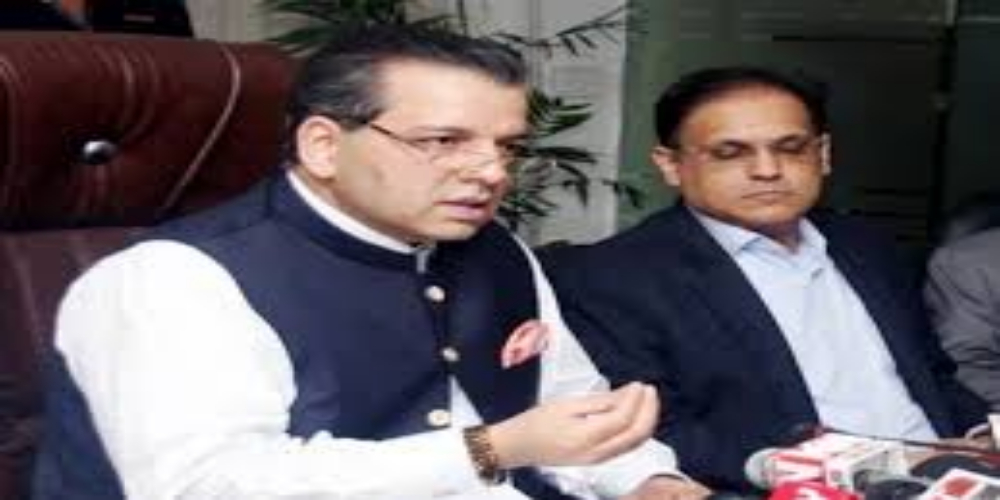 No Exams, Good News For The Students

The meeting has conducted in the National Coordination Committee (NCC) and certain points have discussed related to the board of exams. According to the meeting, it has been decided that schools all over the country would remain closed till the month of July15, whereas, board of examination will not be conducted of the classes 9,10,11 and 12, however, students would be promoted for the next class on the foundation of the obtained grades of the previous class. The example has been quoted that a student could get the admission in the university on the basis of their previous 11 class results. 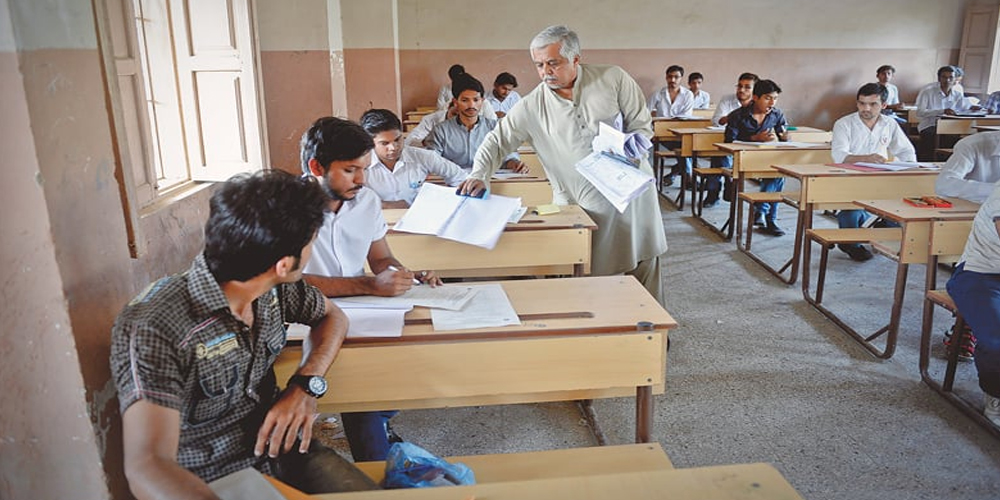 The government has decided to lift lockdown restrictions starting from Saturday (May 9), Prime Minister Imran Khan has announced on Thursday. Briefing the National Coordination Committee (NCC) meeting to end lockdown across Pakistan, he said the decision has been made in consultation with all provincial chief ministers. 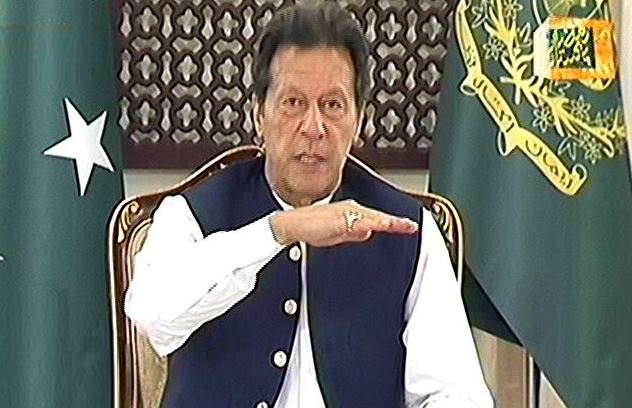 The secretary to Islamabad Hugh Court (IHC)’s Justice Athar Minaullah, Asad Khokhar has contracted Coronavirus infection. According to a notice released by the court, “Asad Khokar underwent tests on May 4 and 6 after he complained of a fever. He had not been coming to the office for the past few days.” 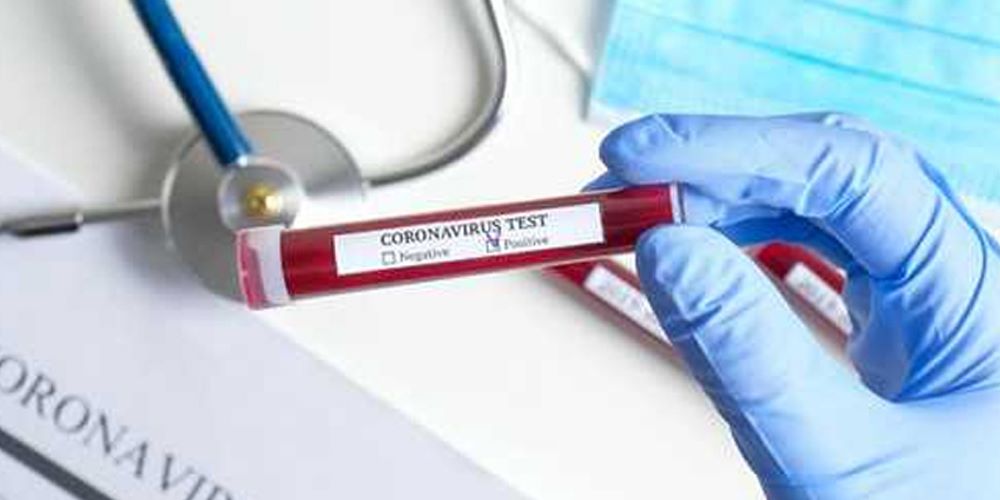 4,000 prisoners released from UK jails due to Coronavirus

The Coronavirus outbreak has caused devastating crisis globally, but some people have also benefited. They include thousands of people in prisons who were released due to this deadly pandemic. According to the details, four thousand people have been released from prisons in the United Kingdom (UK) due to the pandemic. Prisoners were not released because they posed a threat to other prisoners, instead, the release of prisoners was carried out to prevent the spread of the virus. 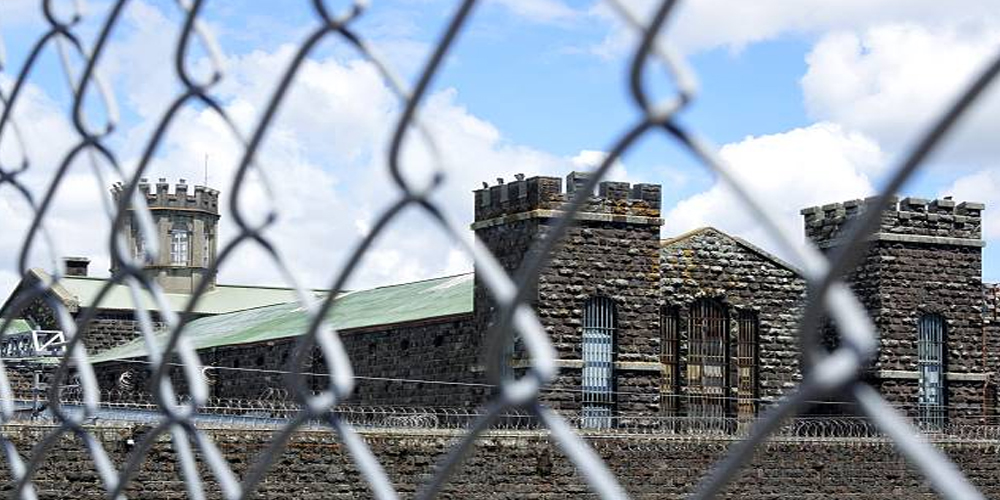 Schools are closed but still parents are paying heavy fee?

All educational institutions will remain closed even after 1st June 2020. However, teachers serving in private schools are not given salaries. Federal Minister for Education Shafqat Mahmoud had conducted an Inter-Provincial Education Ministers Conference on Wednesday. In the online meeting, officials exchanged their thoughts that educational institutions should not be opened from 1st June. 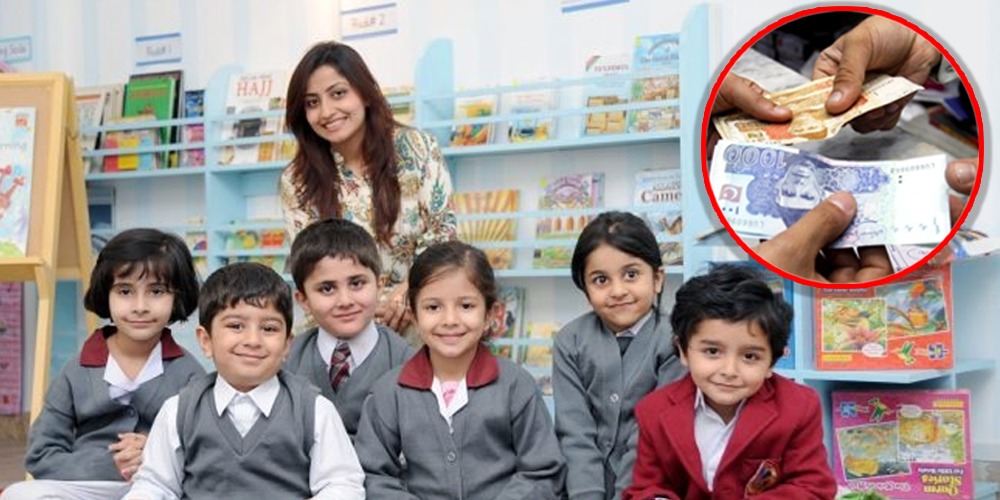 The lockdown to control the spread of COVID-19 has increased the demand of video games. Video game producer Electronic Arts estimate the revenue of this year more than the Wall Street estimates Wednesday (May 6). According to the details, the sales of video games in the United States have increased in the last two months as the new virus closed the country and people are stuck in their homes. 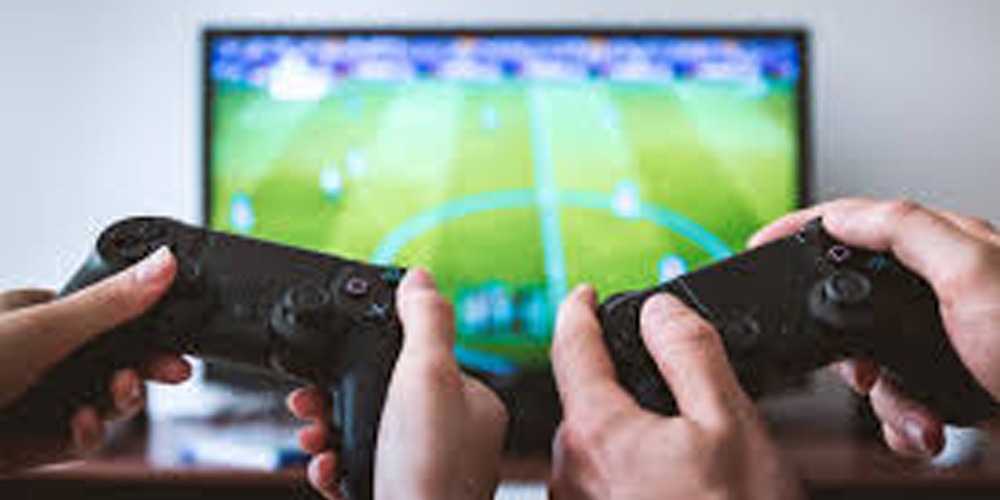 Series of incidents reported in different states of India where Muslims were being subjected to discrimination on the basis of their religion during the global pandemic of Coronavirus. Jamshedpur, an industrial town in the state of Jharkhand, where a 30-year-old Muslim woman Rizwana Khatun alleged that she had been verbally and physically abused and faces discrimination because of her religion in a local government hospital. 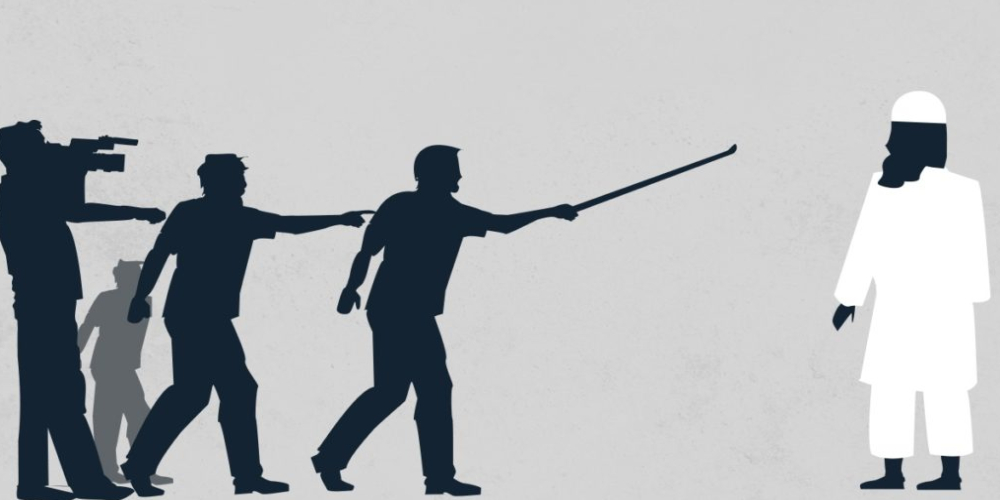 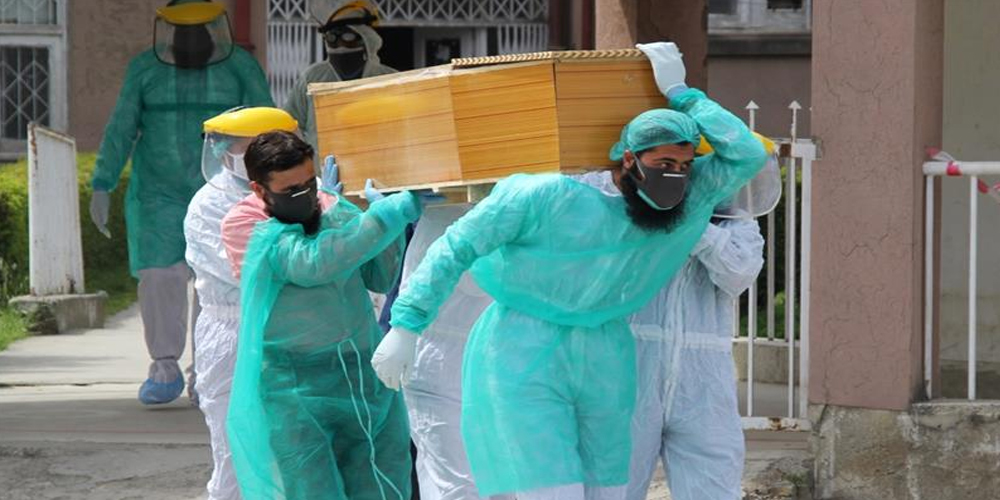 Several studies have found that people are working longer hours and carrying...

AstraZeneca vaccine: A small rise in the risk of blood clots

A study of postvaccination events in Scotland revealed that the Oxford-AstraZeneca COVID-19...