Casting Joaquin Phoenix for the blockbuster ‘Joker’ a coincidence?

Casting Joaquin Phoenix for the blockbuster ‘Joker’ a coincidence?

• Fun facts and similarities between the Joker lead actors real life and his role in the movie
• Why Was Joaquin Phoenix the first choice for joker, let’s find out some fun facts.
• Did you know how many times Joaquin Phoenix changed his name because no one in the US could pronounce it correctly?

Did you think that Casting Joaquin Phoenix for the hit blockbuster Joker was a coincidence? Well we do too, but what about these surreal similarities?

Joaquin belonged to a poor and struggling family while growing up. He, along with his brother would singing and dancing on the streets of Hollywood for money. Just like in the movie, where Joaquin is struggling through life and dances in the streets dressed as a clown to earn some money.

Right: Joaquin in Joker (Movie) Left: Joaquin as a child 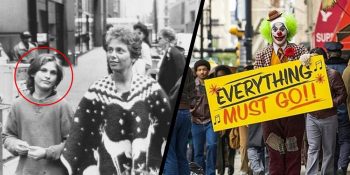 In another staggering similarity, Joaquin is trying to find a career in stand-up comedy by joining a local talent club named ‘Pogos’ in the movie. Just like when Joaquin’s father encouraged him in real life to join a talent contest in order to get something out of his aptitude, money being the foremost priority. 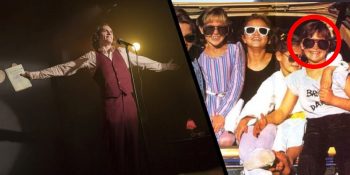 And last but not least, Joaquin changes his name from Arthur to Joker as a striking resemblance when he had to change his name in real life as no one was able to pronounce it correctly. At the climax of the movie Arthur (Joaquin) asks the Show host to introduce with a different name, before calling him on the stage. 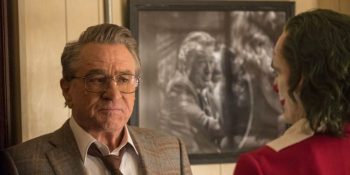 UNITED NATIONS: A recent United Nations report that focused on the global...